The Breitling Huntington Beach Air Show had it all when the event came to Newport’s neighboring coastal town over the weekend of Oct. 21-23. Led by the Breitling Jet team, the skies over were filled with spectacular performers. A sky diver with an American flag landed safely on the beach. Stunt planes, including the Sasquatch – which also boasted a jet engine, performed their magic. Orange County sheriff’s rescue helicopter plucked a “victim” out of the water. The Breitling Jet Team, the only private jet performers, raced across the sky and dazzled hundreds of thousands of beach goers with their acrobatics. An F18 super hornet allowed all to feel, hear and see a jet flying at 600 miles per hour. The star of the show was the United States Air Force Thunderbird team. Their precision flying maneuvers awed all and sent a wave of patriotism through the crowd. 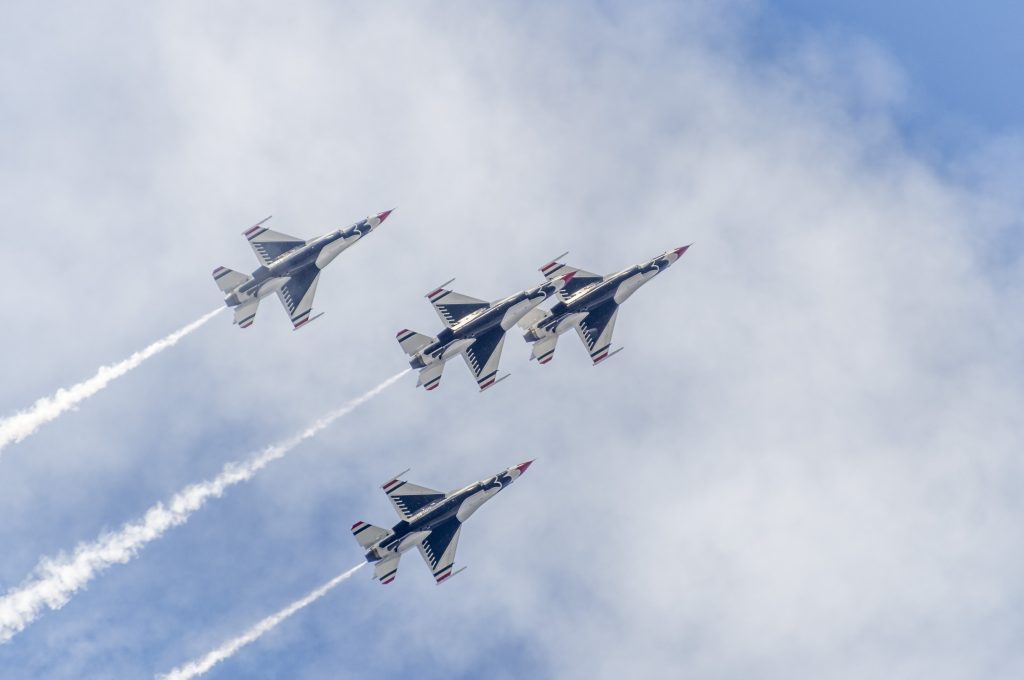 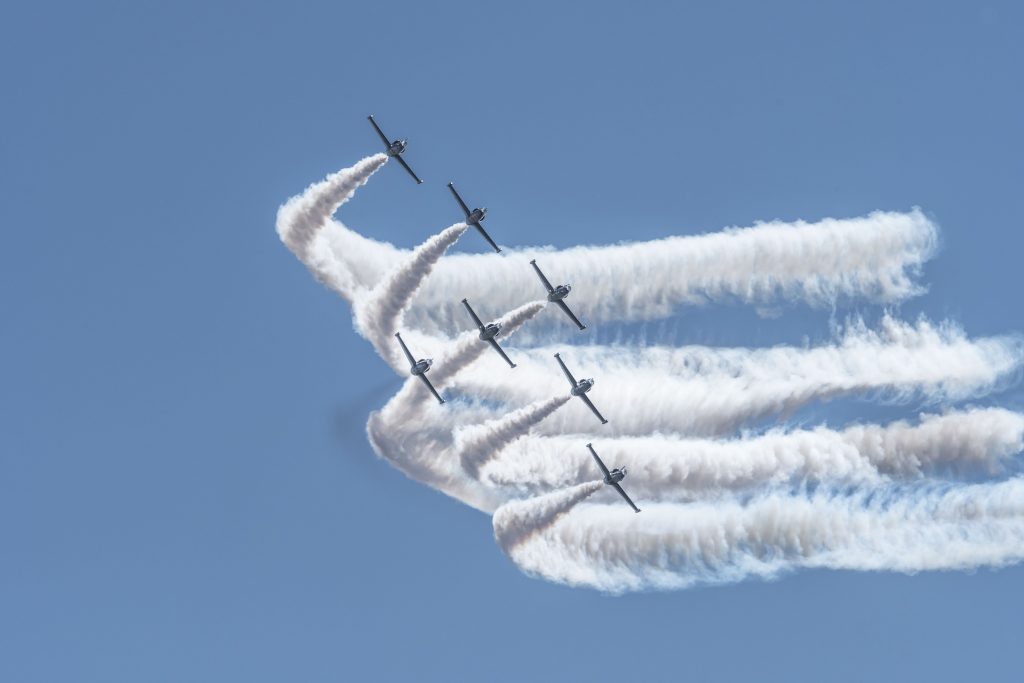 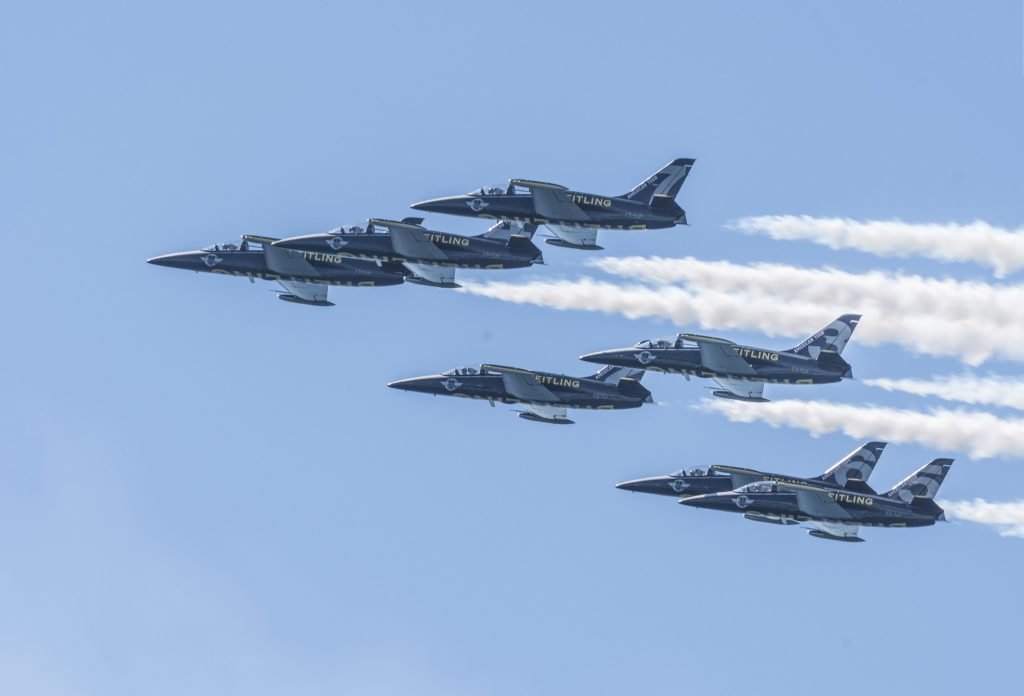 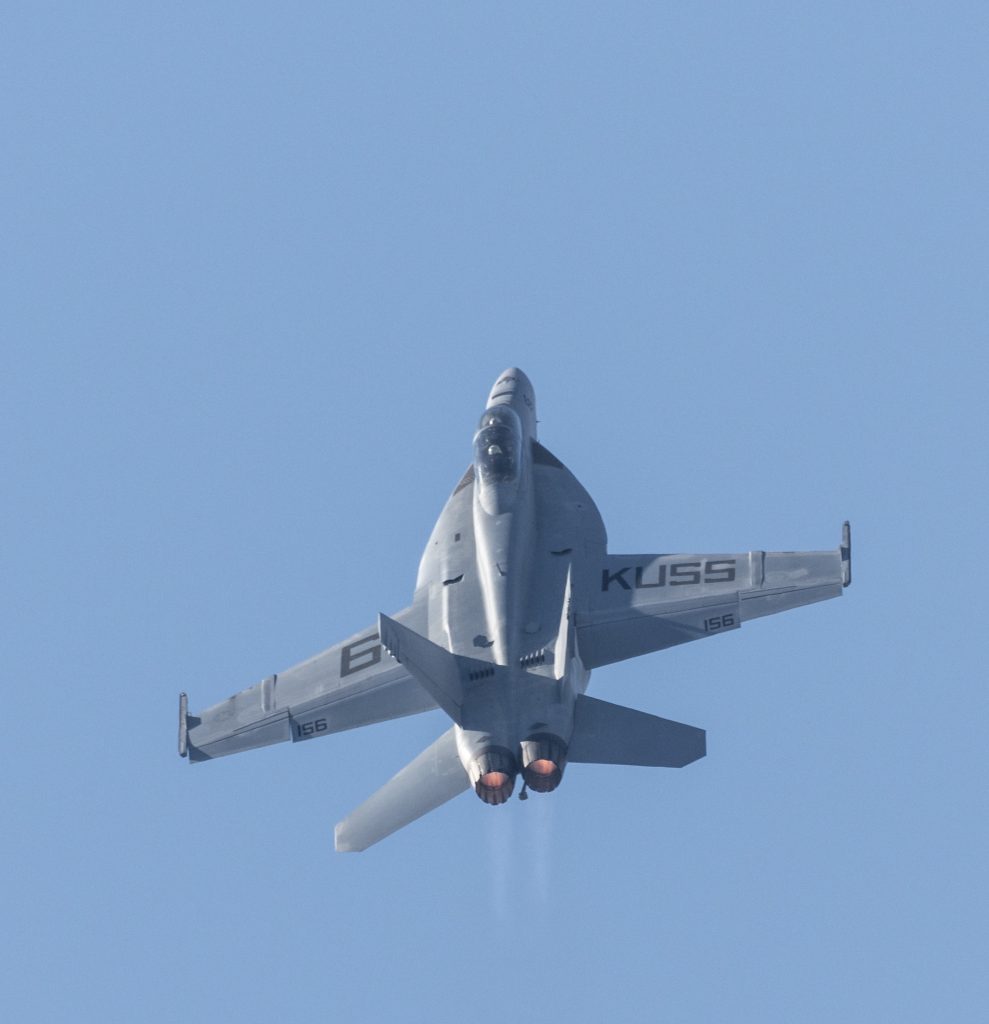 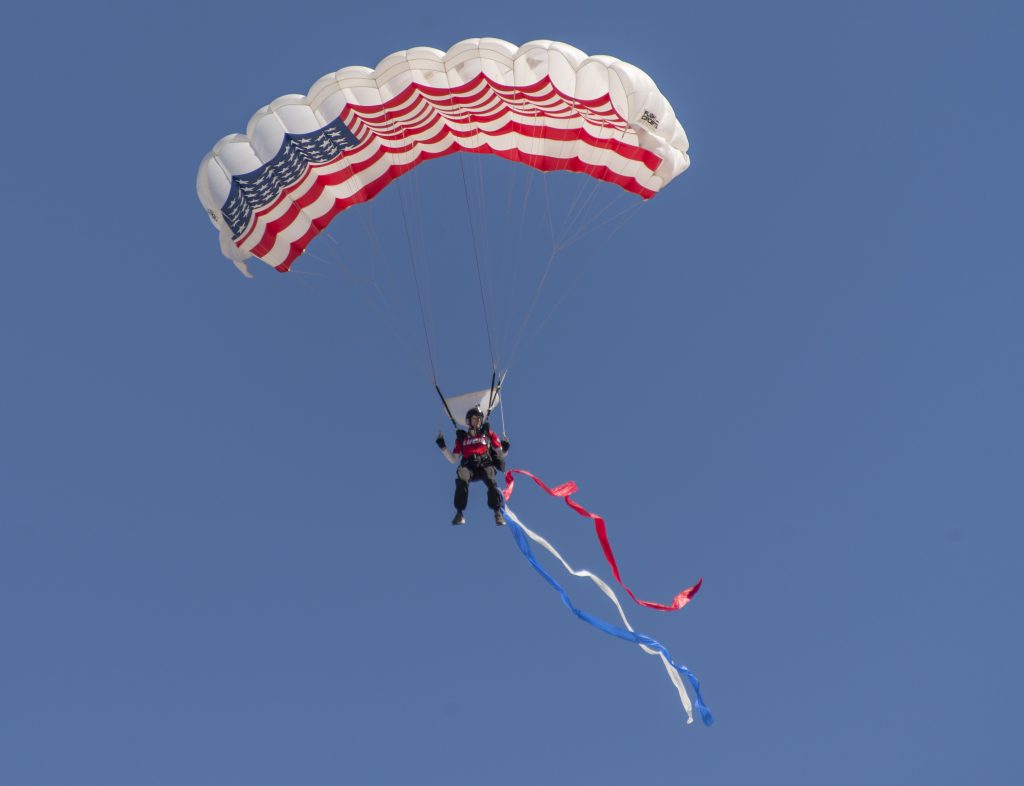 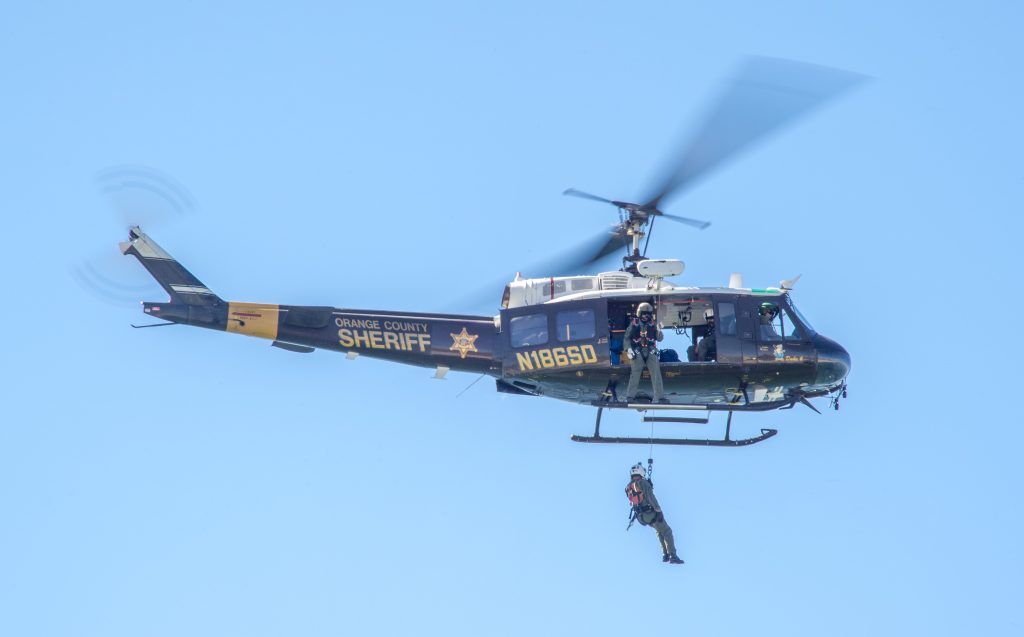 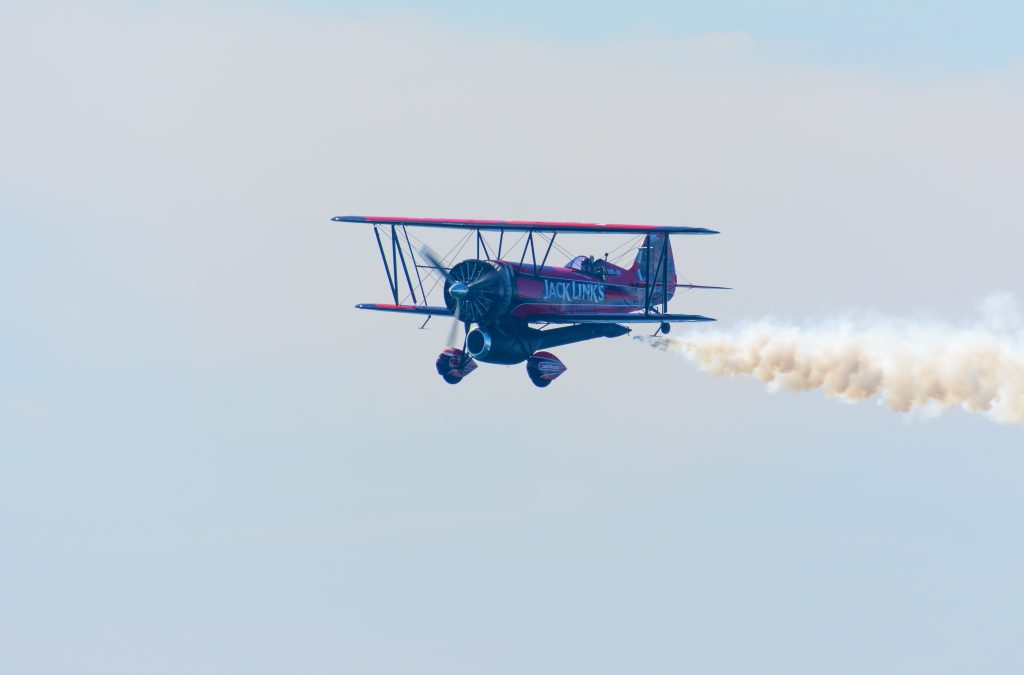 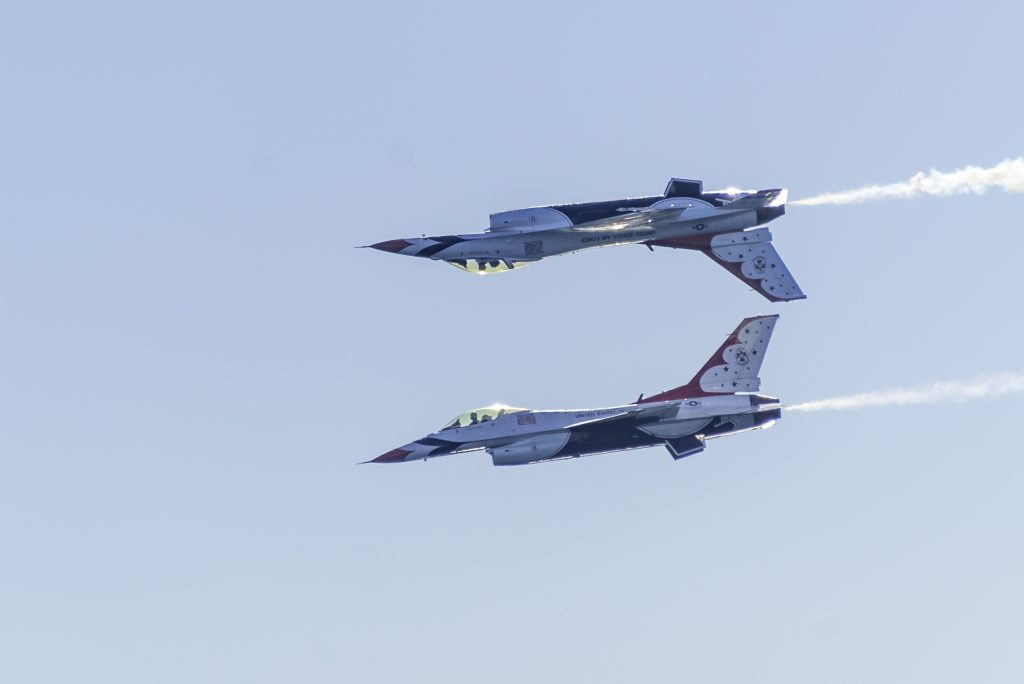 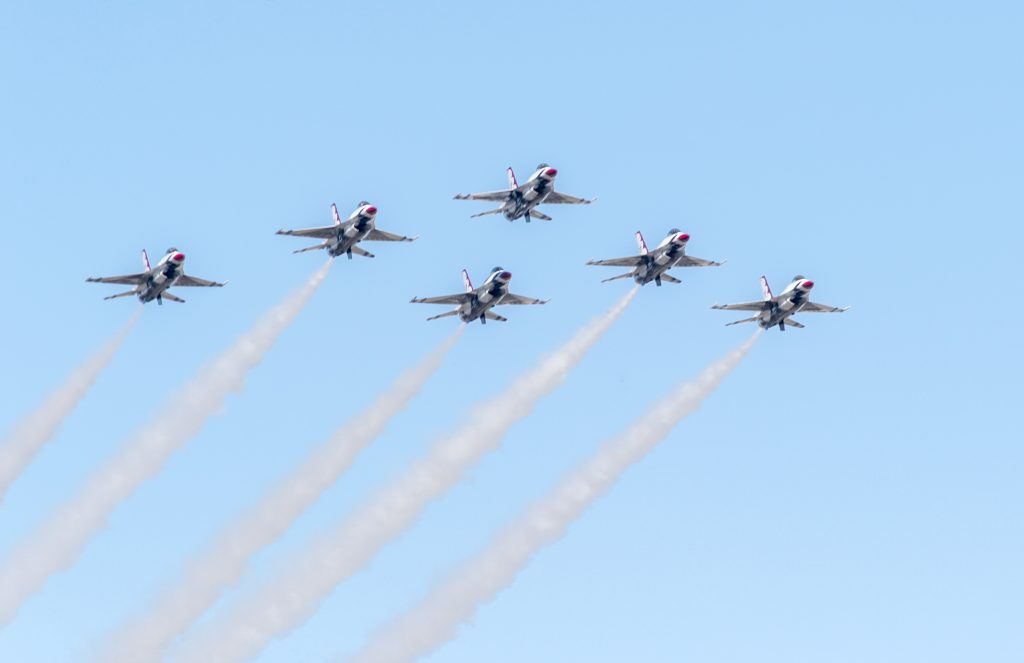 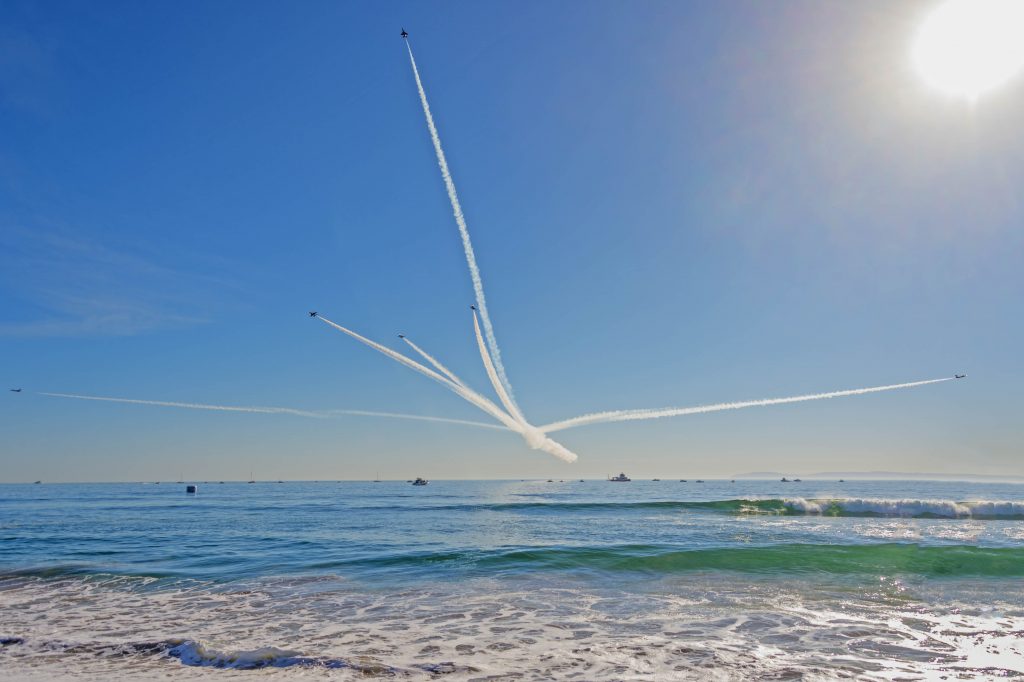 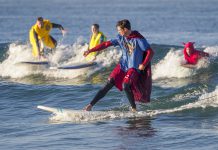