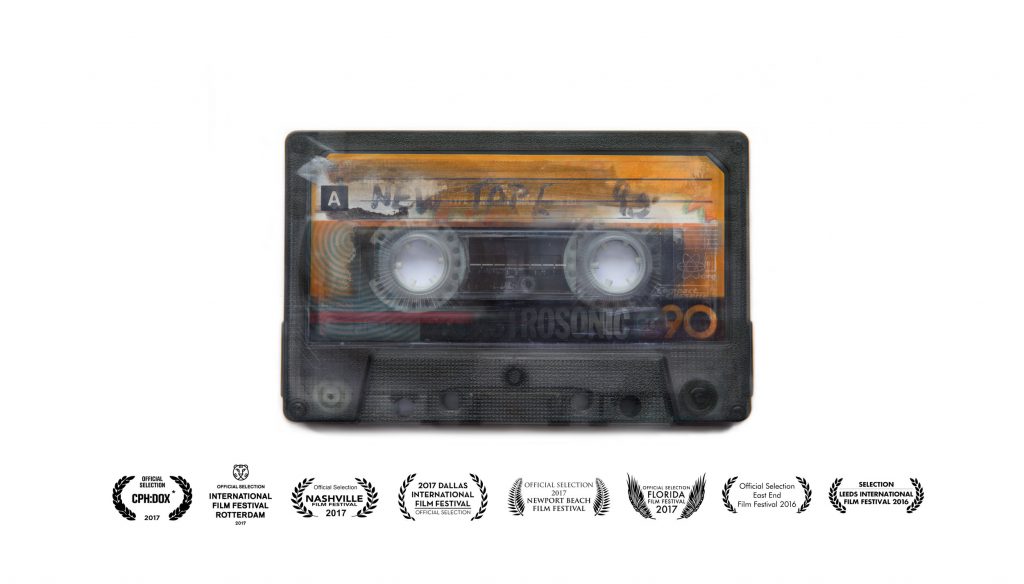 That’s one of the monikers most frequently given to the cassette tape. Others include obsolete, antiquated, and out-of-date. Still, the compact cassette refuses to die, thanks to the small but mighty group of nostalgic music nuts, fanatical collectors, and optimistic record labels and manufacturers responsible for the recent uptick in tape sales.

All of the above is tenderly documented in Zack Taylor’s “Cassette,” a 90-minute exploration of the tape’s special place in the collective conscience of music fans everywhere.

More of a love letter to the format than a history lesson, “Cassette” jumps around like a mixtape from one goo-goo-eyed tape-lover to another.

There’s Henry Rollins of Black Flag showing off his impressive tape archive, there’s Minutemen bassist Mike Watt recalling the first song he ever recorded to tape (“Infected Pastrami” if you were wondering), and there’s musician Damien Jurado thoughtfully explaining that if it weren’t for the cassette tape, he wouldn’t be here today. 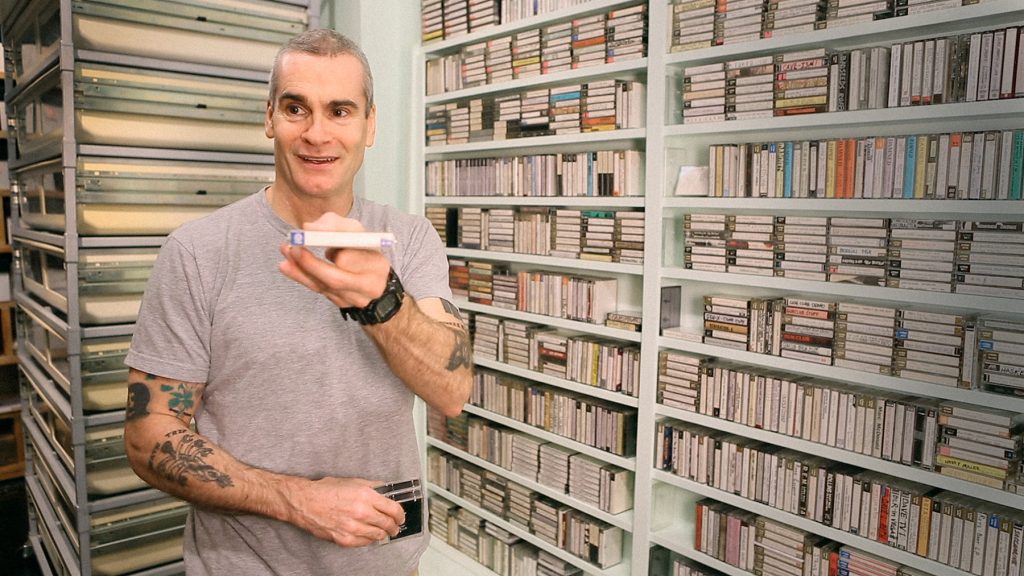 In fact, the only person featured in the documentary who doesn’t seem completely enamored by these nostalgic hunks of plastic is the inventor of them, Lou Ottens, who frequently says ennui-filled things like “When your time has gone, it’s time to disappear.”

He serves as the anchor of the film, the authoritative voice, the grown-up, and the keeper of the history and mechanics of the cassette tape. Ottens himself could be a whole documentary, as could any other of the fragments we are constantly jetting back and forth between: the mixtape’s role in hip-hop, the mixtape’s role in punk rock, the rules and emotional power of making a mixtape, and the current resurgence and those fueling it.

All these elements are interesting, informative, and only whet the viewer’s appetite for more, though the high-point of the film lies in the emotional attachment these tapes inspire.

Just like the cassettes themselves, this doc will hit hardest with a niche audience, but audiophiles and music lovers alike will find something here to love.

“Cassette” screens on April 22 at The Triangle, and April 24 at Edwards Big Newport. Visit NewportBeachFilmFest.com for more information.