Come Experience Fun in the Sun

Newport Beach MOKE is excited to be able to bring the largest Moke rental fleet to southern California right here in Newport Beach. 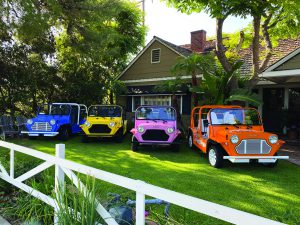 Mokes are classified as an electric LSV (Low-Speed Vehicle). These Mokes are street legal with a top speed of 25 mph and a driving distance of 40 miles with each charge.

Our fleet of Mokes provide a new and fun way to see everything Newport Beach has to offer. From taking the Balboa Island Ferry to Balboa Island to cruising through Lido Marina Village to stopping off at the fun zone for a Ferris wheel ride, get there in style and enjoy the fresh air. We offer hourly, half day and daily rentals. As an extra amenity for vacation renters, we also offer weekly and monthly rental options. Additionally, we cater to private and corporate events, weddings, destination events and more.

Moke History
Did you know that the Mini Moke was originally meant to be used by the British army?

The name comes from “Mini,” the car with which the Moke shares many parts, and “Moke,” an archaic dialect term for donkey. The Mini Moke was designed by Sir Alec Issigonis for the British Motor Company (BMC). However, it proved to be impractical for the army due to its low clearance. Instead, the Mini Moke achieved success as a civilian car, most notably as a beach buggy in places like Australia, Hawaii and the Caribbean. It became popular with surfers and celebrities. 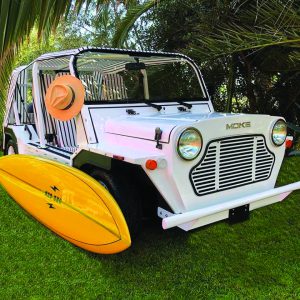 Moke remains as a symbol of fun in the sun,
a sensory experience of sound, sight
and open air. 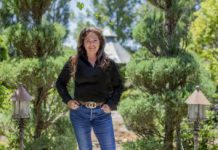 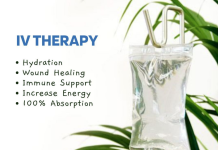