The finals at the BNP Paribas Open provided shock and awe.

First, for the awesome lady’s final, 18 year old Belinda Andreescu (CAN) became the youngest champion and the first to win as a wild card entrant to the tournament. She shocked veteran Angelina Kerber, former world number one, in three fiercely contested sets: 64, 36, 64. Andreescu began her rise to stardom by winning the Oracle Challenger event in Newport Beach in February.

Dominic Thiem (AUT) shocked tennis legend Roger Federer to win his first ATP 1000 tournament. While Federer has over 100 career titles, he was unable to fight off the power and mobility of the 25 year old Thiem. The winners carted away over $1.3 million. 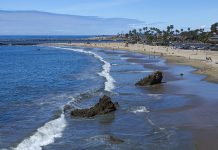 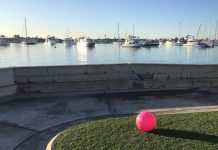