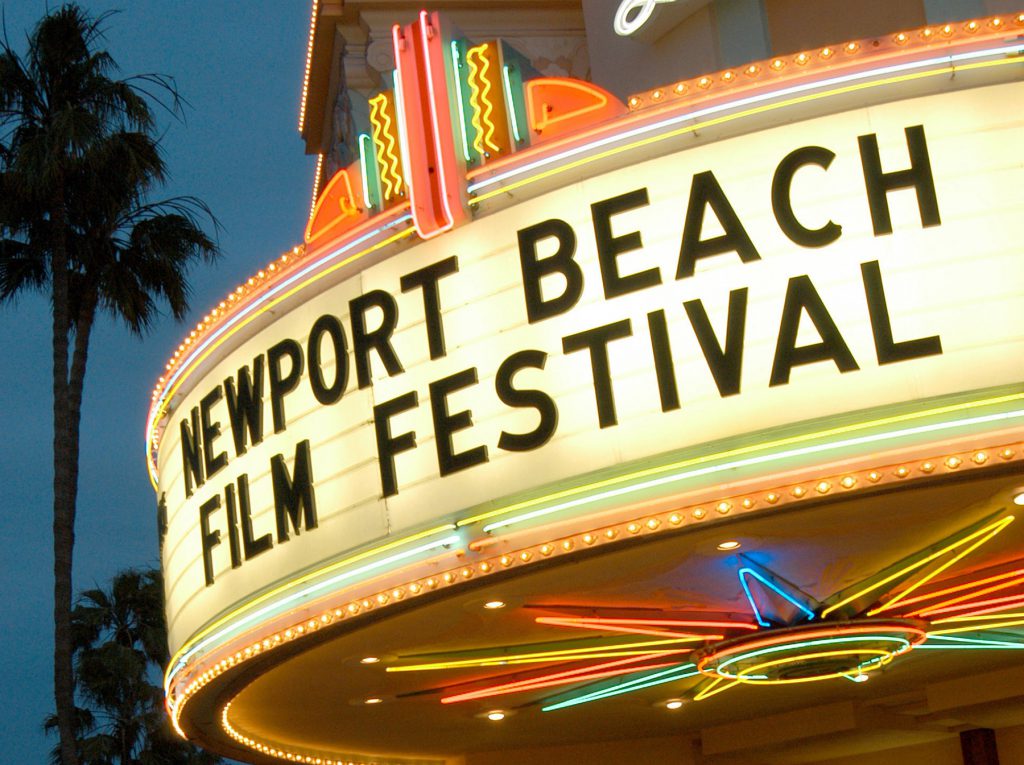 It was a busy eight days for the Newport Beach Film Festival, which celebrated its 20th anniversary in 2019 with a record attendance of 58,000 people.

On May 2, the Festival wrapped up its run with the World Premiere of “Part of Water,” a documentary about Newport Beach lifeguard Ben Carlson who died in the line of duty in 2014, at the Regency Lido Theater, followed by a closing night gala at Via Lido Plaza.

The Festival’s selection committee reviewed more than 3,500 films. More than 350 films were screened over eight days, representing 55 countries. The Festival had the largest participation of International filmmakers and showcased films with delegations attending from Australia, New Zealand, Germany, France, Austria, Ireland and Canada. The films competed for Audience, Jury and Festival Honors awards.

The South African filmmaker is a director, screenwriter, producer and actor probably best known for writing and helming 2005’s “Tsotsi,” which won the Academy Award for foreign-language film. Based on the novel of the same name by Athol Fugard, it tells the story of a young street hoodlum in a Johannesburg slum. Hood began his career making educational shorts, and then wrote, produced and directed 1998 short “The Storekeeper,” before making his feature film debut in 1999 with “A Reasonable Man.” Since then, Hood’s oeuvre includes such films as political thriller “Rendition,” “X-Men Origins: Wolverine,” “Ender’s Game,” “Eye in the Sky” and his latest film, “Official Secrets.”

The New Orleans native has already amassed an impressive resume in the few short years since he began acting. He made his feature debut in 2013, playing bit parts in “12 Years a Slave” and “Ender’s Game,” then appeared in such films as Sundance winner “The Birth of a Nation,” “Mudbound,” “It Comes at Night,” “Jinn” and “Monster.” Harrison stars in the new racial drama “Luce.” His next role will be on Epix series “The Godfather of Harlem,” a prequel to the 2007 Ridley Scott movie “American Gangster.” Other TV work includes the 2016 reboot of “Roots” and “Underground.” Harrison also plays piano and trumpet, and recorded with the Marsalis family.

The Irish actor has emerged as one of his country’s busiest talents, with three new films premiering at the Newport Beach Film Festival: “Rosie,” directed by Paddy Breathnach and written by award-winning Irish novelist Roddy Doyle; “Metal Heart,” directed by Hugh O’Conor; and “The Dig,” directed by Ryan and Andy Tohill. Dunford began his career in 2010 with a small role in “The Tudors,” then appeared in “Game of Thrones” and other series before landing a lead role in “Vikings.” He made his film debut in 2014’s “Patrick’s Day,” which got him a Shooting Stars Award at the Berlin Film Festival and lead actor prize at IFTA. Other films include “Black ’47” and “Michael Inside.”

Brandon began her career in New York and worked on such films as “The Cotton Club” and “A Chorus Line” before relocating to L.A. and teaming with writer-producer J.J. Abrams for his TV series “Alias.” Thus began a collaboration that has spanned almost 20 years. Brandon has since edited all of Abrams’ features: “Mission: Impossible III,” “Super 8,” “Star Trek,” “Star Trek Into Darkness,” and “Star Wars: The Force Awakens,” for which she earned an Oscar nomination. Other credits include “The Jane Austen Book Club,” “How to Train Your Dragon,” “Endless Love” and “The Darkest Minds.” She is at work on “Star Wars: The Rise of Skywalker” with Abrams, due in theaters this Christmas.

Editor Markey began her career as an apprentice to Dede Allen on Robert Redford’s “The Milagro Beanfield War.” After cutting indies and TV movies, she started with J.J. Abrams on TV series “Felicity,” then edited two seasons of “Alias,” receiving her first Emmy nom, and won the Emmy for the “Lost” pilot. She teamed with fellow Icon Award honoree Maryann Brandon to cut Abrams’ “Mission: Impossible III,” and together they’ve since edited all his films. Her work with Abrams continued with HBO pilot “Anatomy of Hope,” “Star Trek,” the “Undercovers” pilot, “Super 8,” and “Star Trek into Darkness.” For “Star Wars: The Force Awakens” she received an Oscar nom and another ACE Eddie nod. 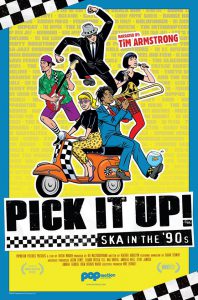 Short Film: “All in Good Time”

Short International Film: “This is Your Cuba”

Best Documentary Short Film: “Maxima: This Land of Mine” 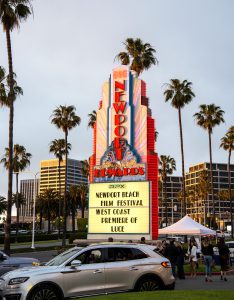 Outstanding Achievement in Filmmaking, Feature: “Go Back to China”

Outstanding Achievement in Filmmaking, Ensemble Cast: “Them That Follow”

Outstanding Achievement in Filmmaking: “The Pig on the Hill” – Jamy Wheless, John Helms

Outstanding Achievement in Filmmaking: “Take Me to the Waves” – Jake Taylor-Kipping and Tom Stoker

Silver: “Inclusion on the Air”

Bronze: “Hold the Sun in Your Hands: The Erika Jacoby Story”