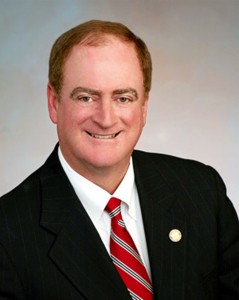 Mayor Hill said “Keith Curry has been a leader in keeping Newport Beach financially strong and fiscally responsible. He has also helped to deliver key city projects such as the OASIS Senior Center, Newport Coast Community Center and three new city parks. We need his leadership in Sacramento to get our state moving in the right direction.”

“It is particularly gratifying to have the support of the many colleagues I have served with over the years to make our city a better place to live. I want to make the state a partner again in solving the real problems that confront residents of the 74th District,” said Curry.