In 1919, media tycoon William Randolph Hearst inherited more than 250,000 acres in San Simeon along California’s central coast, where he built a “little” retreat that he called La Cuesta Encantada (Spanish for “Enchanted Hill”). By 1947, he and architect Julia Morgan had created Hearst Castle: 165 rooms and 127 acres of gardens, terraces, pools and walkways, all built to suit Hearst’s whims and to showcase his legendary art collection. Hearst Castle is now part of the state parks system, and offers several tours that feature various parts of the castle and grounds. During a visit last weekend, I opted for Tour 3, which covered guest cottages where visiting movie stars and noted personalities of the time often stayed, the kitchen, and the wine cellar, which still houses hundreds of bottles of wine (and is occasionally accessed by Hearst family members). All tours end at the opulent indoor pool. No matter which tour you choose, Hearst Castle is a fascinating step back into a bygone era. / Story and photos by Christopher Trela. 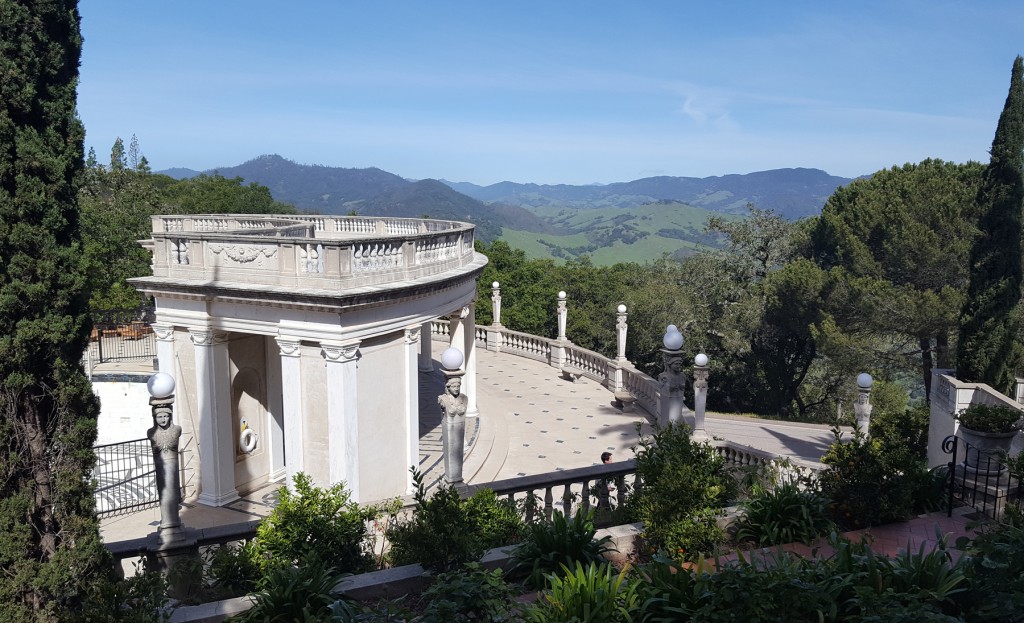 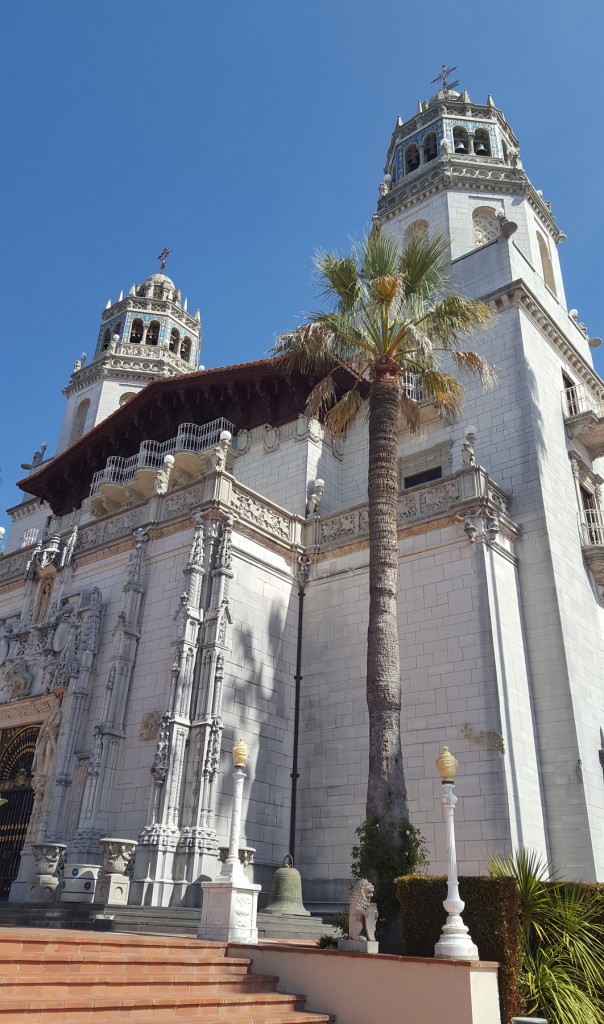 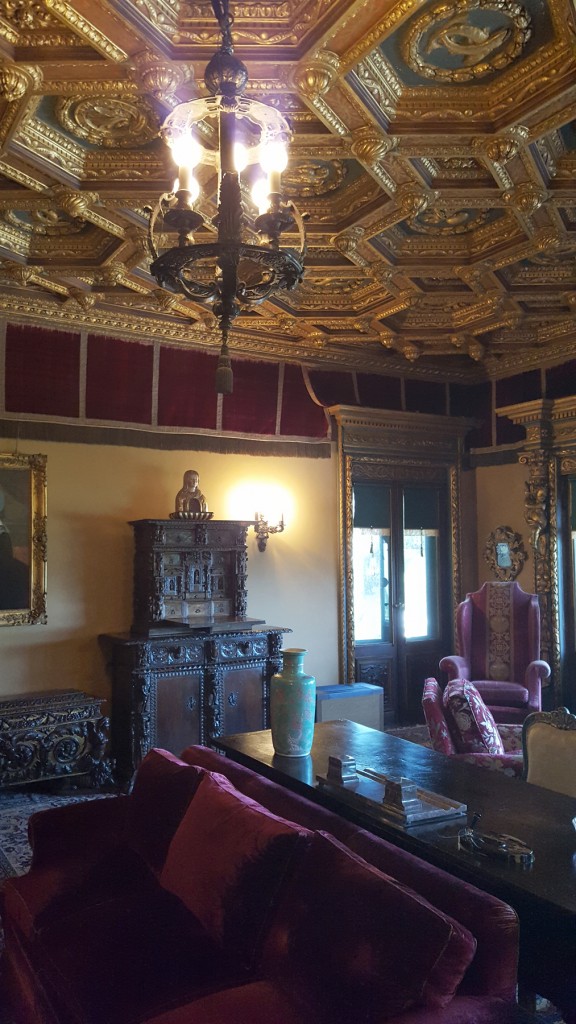 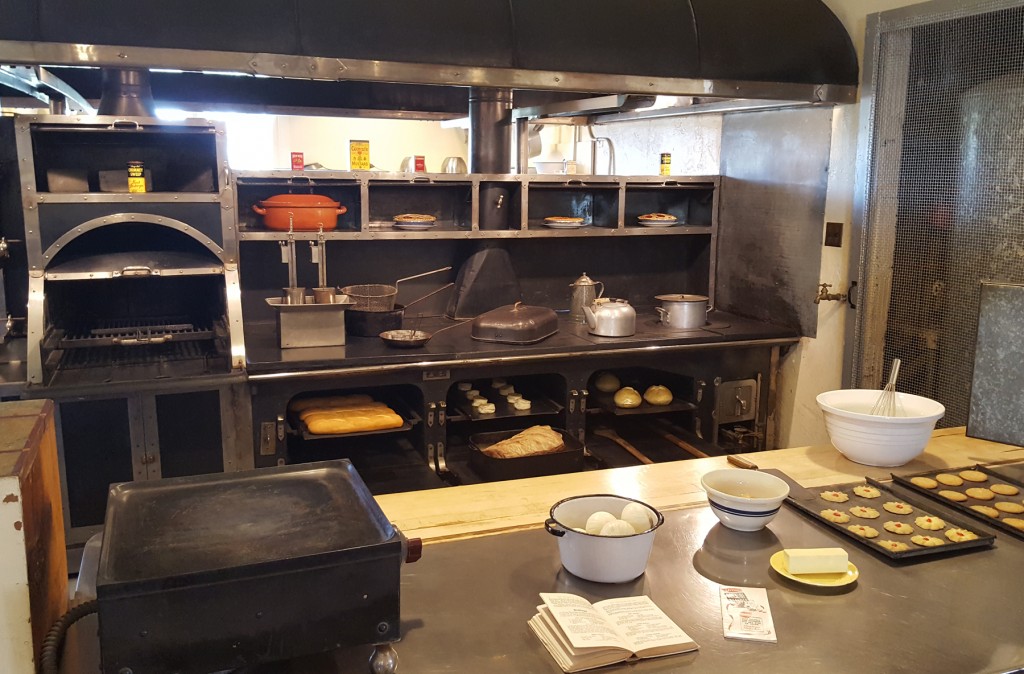 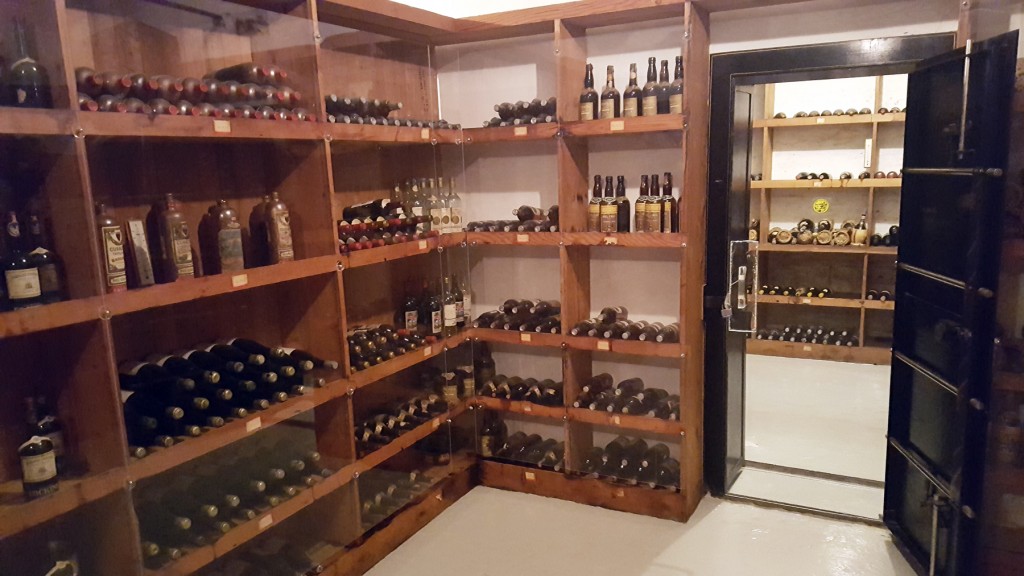 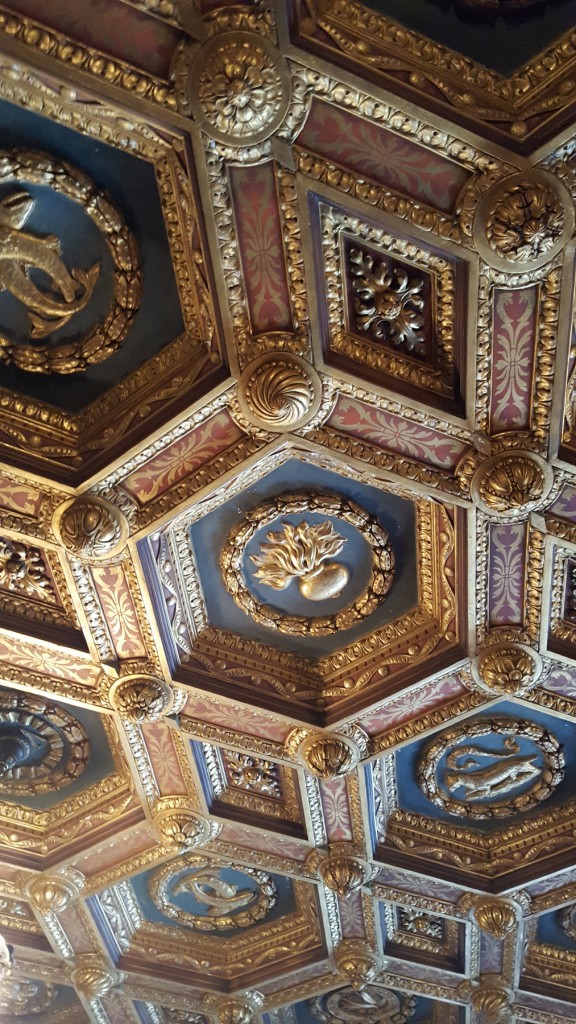 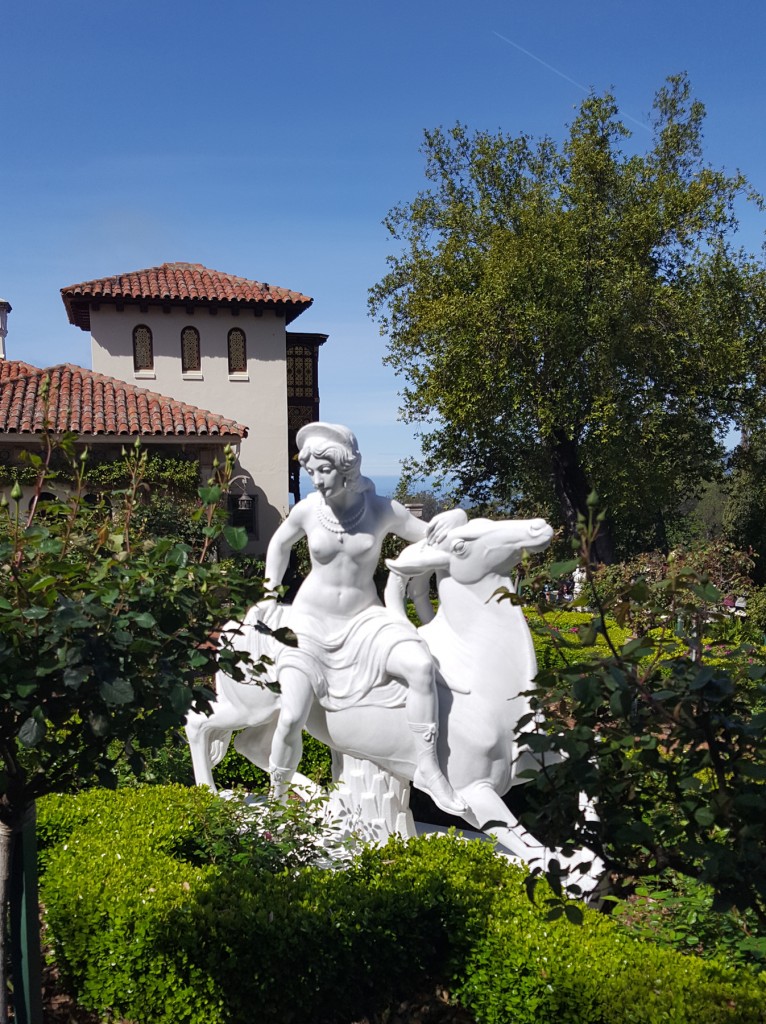 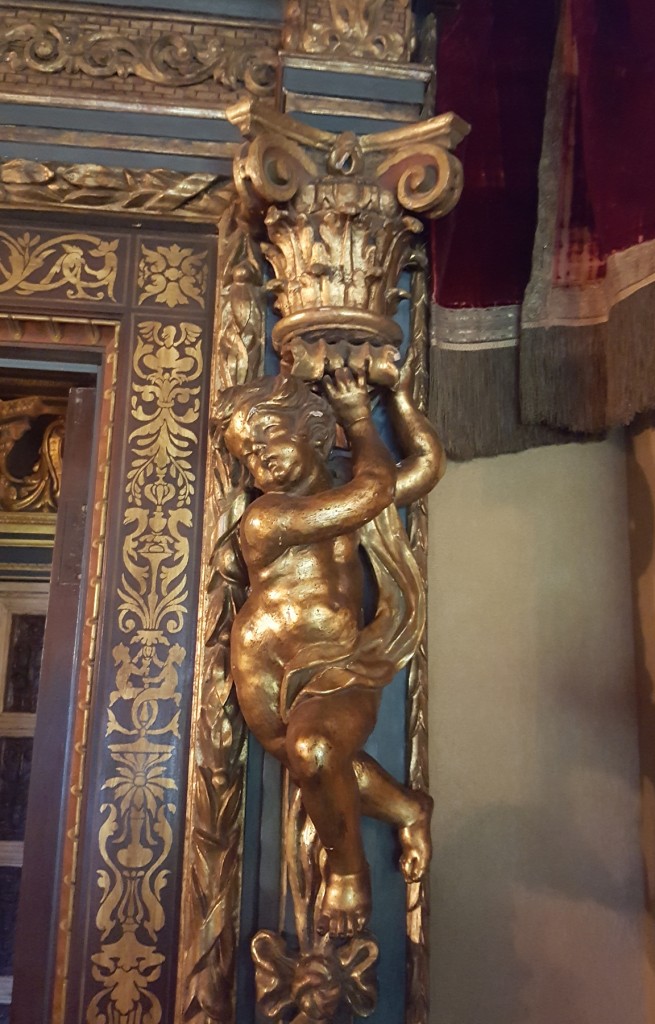 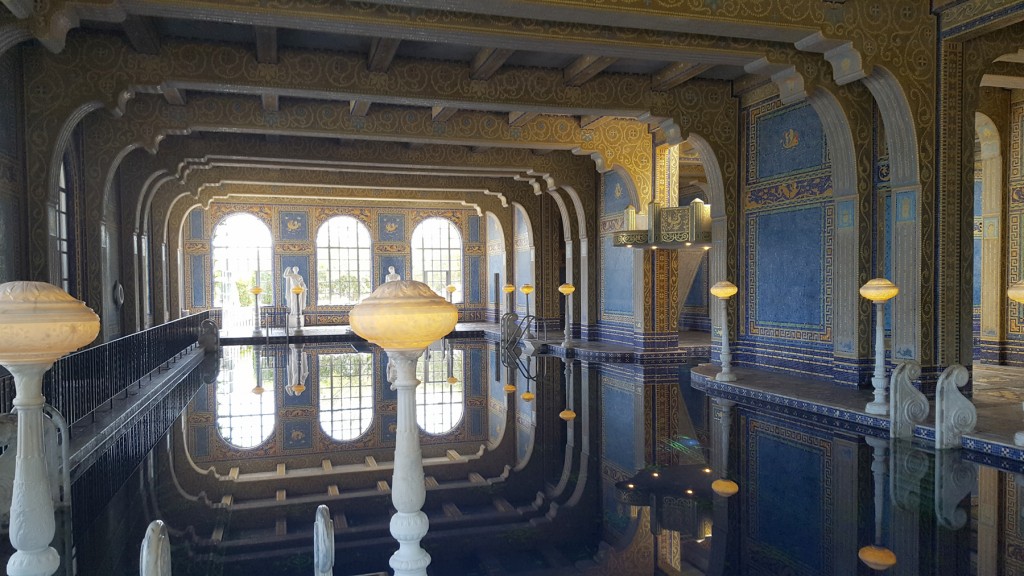 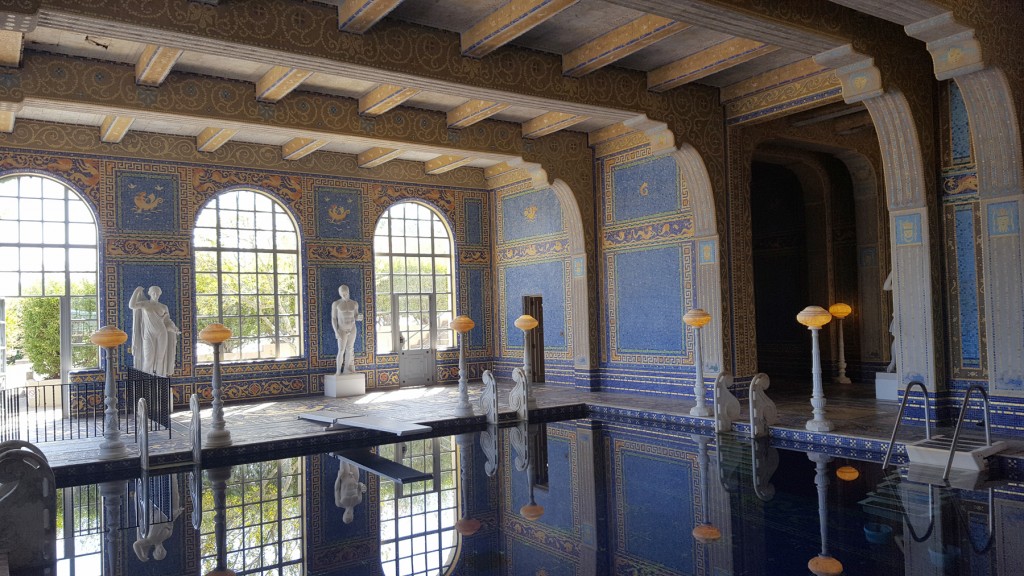 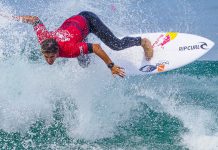 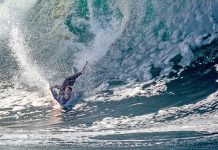 Wild Waves at The Wedge in Newport Beach