Some Call for a Ban, Others Boost Them.

Receive insight from an electric bike innovator as well as hear what the City of Newport Beach is doing to address E-Bike safety, education, and enforcement

Like them or not, electric bicycles are ubiquitous in the City of Newport Beach. Their relatively low cost, ease of use, and portability make for convenient transportation for young and old alike.

But how do we get electric bicycle riders to peacefully coexist with pedestrians on our boardwalk, sidewalks, and trails as well as with motor vehicles on our roadways?

At the Speak Up Newport seminar/webinar on June 8, special guests Don DiCostanzo (CEO and Founder of Pedego Electric Bikes), Brad Sommers (Public Works Principal Civil Engineer) and Eric Little (Traffic Lieutenant, NBPD) will discuss the issues and provide insight on how we can address some of the e-bike challenges.

If you have a question you would like to ask the presenters please send it to: [email protected].

Reception starts at 5:15 p.m. (hosted by The Bungalow Restaurant), program is 6 to 7 p.m. The Speak Up Newport ZOOM Webinars have been so successful during COVID that they will be simulcasting the live program via ZOOM for those that cannot attend in person.

To participate in this FREE Webinar please register at:

No Registration required for the LIVE Event. 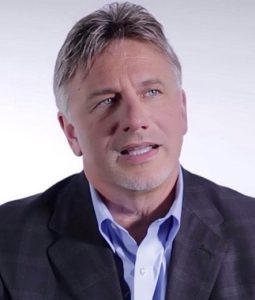 Don DiConstanzo: Don is Co-Founder and CEO  of Pedego Electric Bicycles. Prior to founding Pedego, Don spent over 20 years at Wynn’s, rising to become president of the global leader of innovative products and programs for the automotive industry. When Wynn’s was acquired by Parker Hannifin in 2000, he took over as Group President of Parker Hannifin, providing strong leadership in a dynamic marketplace. This proved an exceptional foundation for his entrepreneurial ventures that followed.

Don went on to build several of his own successful companies. Starting in 2002, he acquired Zak Products along with a financial partner. The company owned and operated 40 car washes and distributed chemicals and automotive service equipment to franchised car dealerships from Florida to California. During that time, he also co-founded Prism Automotive, a very successful trade magazine publishing company and is the first angel investor in TicketSocket. Most recently, he co-founded Bringpro, an on-demand delivery service startup.

As the CEO of Pedego, he makes quality, innovation and customer service happen every day. And he makes good on his company’s goals to delight Pedego customers and assist Pedego dealers to be successful. 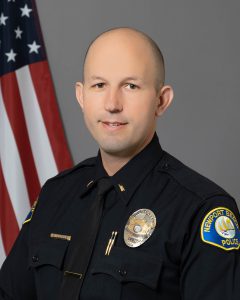 Eric Little: Lieutenant Eric Little began his law enforcement career with the Newport Beach Police Department in 2004. Throughout his time as an officer, Lieutenant Little served in many different positions and roles, including DUI Enforcement Officer, Motorcycle Officer, Traffic Investigator and Polygraph Examiner. As a Sergeant, he worked as a Patrol Supervisor as well a Traffic Investigation / Special Events Supervisor. 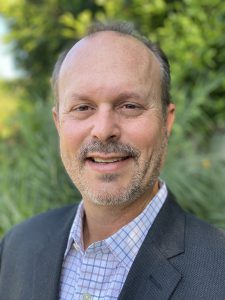 Brad Sommers: Brad has proudly served the Newport Beach Community as a Transportation Engineer in the Public Works Department for over 20 years. As a Manager in the Traffic Engineering Division, he works to encourage safe and efficient travel throughout the City for pedestrians, cyclists and motorists.

His primary role includes management of the City’s advanced traffic signal system, transportation-related Capital Improvement Projects, and the City’s pedestrian and cycling network. He is registered as both a Professional Civil and Traffic Engineer in the State of California and can often be found walking, riding or driving in the City when not in the working office.