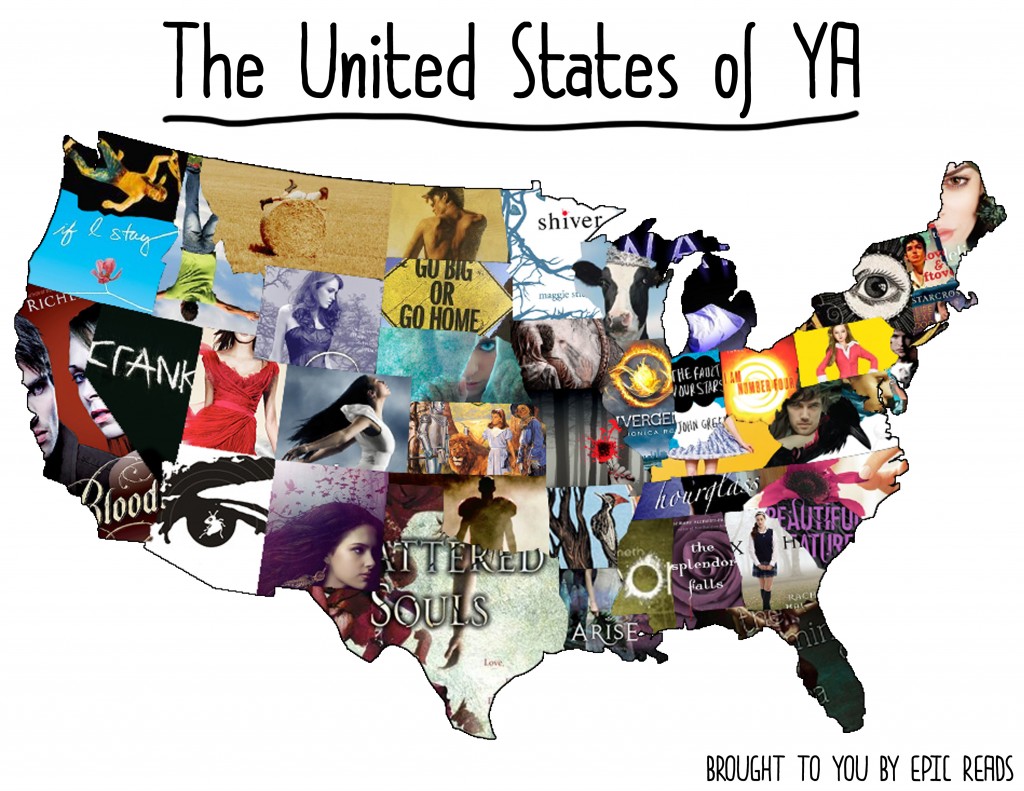 Now that summer is upon us, the season of travel has arrived. Many of you will have planned your getaways months ago, dotting every “i” and crossing every “t,” now only waiting for the date of departure to arrive.

Some of you, like me, are frantically cross-referencing the calendars of all your family members, hoping to be able to stitch together a measly few days that everyone is collectively unencumbered.

Still more of you, by now, will have discovered that any hope of a vacation this year is nothing more than a pipe dream, and have begun looking forward to next summer, hoping its travel prospects will be more rosy.

If you are one of those forlorn souls who falls into the latter category, don’t despair just yet – a road trip may still be in your future. While the term “road trip” tends to bring to mind images of station wagons packed to the gills, cries of “are we there yet?” and thoughts of singing another round of ninety-nine bottles of beer on the wall, I recently stumbled upon a blog that envisions the great American road trip in a whole different way.

What if you could take a virtual journey, through literature, across the United States? Choose one book for each star on the flag; with each read marking a stamp in your “read across America” passport? What a novel idea, but how would one even start to wade through all the books out there to find one that represents each state?

Enter “Epic Reads,” an online reading community designed for young adults and teens. Along with some help from their members, they have compiled a road map of sorts containing one book for each of these United States. How’s that for a summer reading list?

Spanning many different genres, the list is sure to have at least a few titles that appeal to the young, or simply young at heart, person in your life.

Some notable stops on the itinerary include:

–The state of Washington, courtesy of “The Absolutely True Diary of a Part-time Indian” by Sherman Alexie. Here, we get a glimpse into the brutal reality of life on a reservation, and meet Junior, a young Native American, who chooses to leave the rez to attend an all white high school in a neighboring town. Along the way, he deals with tragedy, discovering where his values lie, and learning that he can simultaneously belong to more than one “tribe.”

–Montana, by way of “The Miseducation of Cameron Post” by Emily M. Danforth:  Set in rural Montana, this is a coming of age story in which the title character grapples with the death of her parents, and her own internal struggle with accepting her identity as a gay teen. Along the way, Cameron attempts to blend in, but discovers the cost of denying her true self.

–“The Fault in Our Stars” by John Green, brings us to Indiana, where we meet Hazel and Augustus, two teens who are busy living with, while dying from, cancer. Average kids who just want to be normal teenagers, experiencing normal things, despite their diagnoses, Hazel and Gus give us an insider’s perspective into not only living terminally, but also being young and in love, and dealing with the new disappointments life always seems to throw our way.

–And, just to make sure we get a little time travel accomplished, we make a pit stop in 1920’s New York, via “The Diviners” by Libba Bray. In a world of speakeasies and Ziegfeld girls, 17-year-old Evie, a diviner, and her uncle, the curator of a museum specializing in folklore and the occult, find themselves in the center of the investigation searching for a paranormal serial killer. Evie has a unique ability to help, but must first learn to embrace who she is, gift and all.

Hitting up all fifty states in one summer will be a whirlwind adventure for sure, but hey, it beats watching reruns all day, and sometimes, you’ve just got to grab adventure wherever you can find it.

For a full listing of the “United States of YA,” visit EpicReads.com.