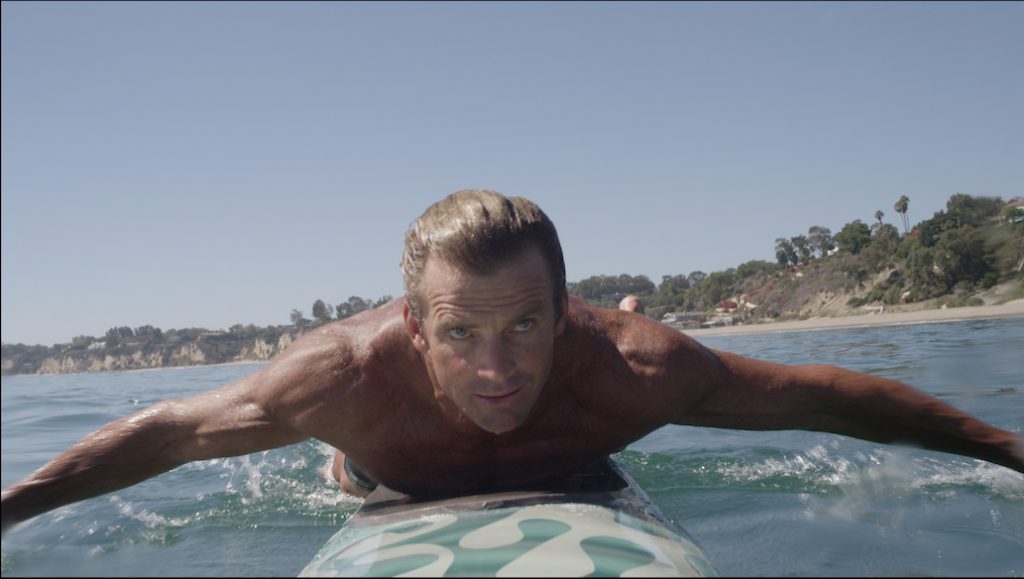 Not content with merely scratching the surface, the Newport Beach Film Festival has decided to “Go Deeper” for its 18th annual incarnation that runs April 20-27. 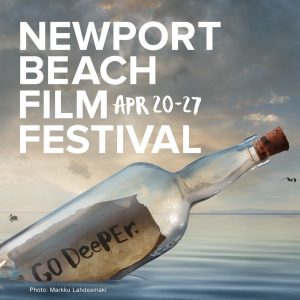 This year’s theme, “Go Deeper,” is both a reflection of the coastal ambiance of the festival and a salute to the opening night film, “Take Every Wave: The Life of Laird Hamilton,” a documentary about an American icon who forever changed the sport of big wave surfing.

“Take Every Wave” provides an intimate, uncompromising look at a lifetime devoted to riding giant surf. According to the Newport Beach Film Festival, Laird Hamilton is an athlete who refused to compete professionally, yet dominated and changed his sport like no other figure in history has ever done. “Take Every Wave” is described as “an in-depth portrait of a hard-charging, driven athlete that explores the fear, courage, ambition and talent that push a man to greatness, and the costs the comes with it.”

The film had its world premiere at the 2017 Sundance Film Festival, and garnered rave reviews from both critics and fans. 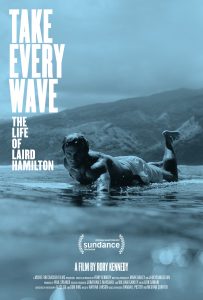 “There were lines around the block for the film at Sundance,” said Todd Quartararo, co-founder and marketing director for the Newport Beach Film Festival. “We thought the film was a good fit for Newport Beach. Rory Kennedy, the producer and director, is an amazing documentarian, one of the top ones in the world. It’s a spectacular movie.”

Laird Hamilton and his wife, pro volleyball player and model Gabby Reece, are scheduled to attend on opening night, along with a handful of noted local surfers. 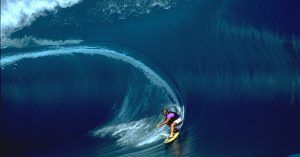 The opening night film will be screened at Edwards Big Newport, followed by the traditional gala party in Fashion Island, complete with an appearance by Cirque du Soleil performers from “O” along with members of Train and a DJ, plus dozens of local restaurants, and cocktails featuring Tito’s vodka.

Other highlights include a Saturday night street fair at Lido Marina Village, and a closing night party across the street at the Lido Plaza adjacent to the Lido Theater. 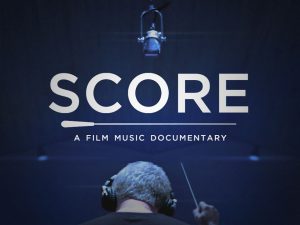 “The Long Way Back,” a story about the members of the band Sublime and their struggle to overcome drug addiction after the death of band member Bradley Nowell from a heroin overdose.

“Paris Can Wait” starring Alec Baldwin, about a woman’s unexpected trip from Cannes to Paris with a business associate of her husband.

“Remembering Leonard Nimoy,” a documentary about the actor best known for playing Spock in the “Star Trek” TV show and movies, and his battle with chronic obstructive pulmonary disease. 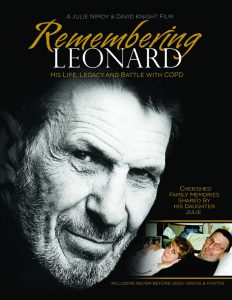 “The Expectation,” the closing film of the Festival. A German soldier tries to determine if the Dutch resistance has planted a spy to infiltrate the home of Kaiser Wilhelm in Holland during the onset of World War II, but falls for a young Jewish Dutch woman during his investigation.

There will also be a special screening of the documentary film “Henry T. Segerstrom: Imagining the Future,” which was made for PBS but had a So Cal premiere screening last year at the Lido Theater courtesy of the Newport Beach Film Society. It also had a successful New York premiere earlier this month. The film was produced by longtime PBS SoCal producer and host Maria Hall-Brown. 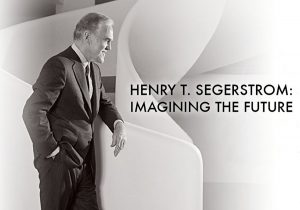 The Newport Beach Film Festival has certainly come a long way in 18 years.

“I remember that first year, standing at the red carpet, wondering if anyone would show up,” recalled Quartararo with a laugh.

With more than a thousand people attending this year’s opening night festivities and 50,000 moviegoers expected to pack theaters over the festival’s eight days of screenings, Quartararo has nothing to worry about now.

The complete Newport Beach Film Festival schedule and tickets will be available beginning this weekend on the festival’s website at NewportBeachFilmFest.com.