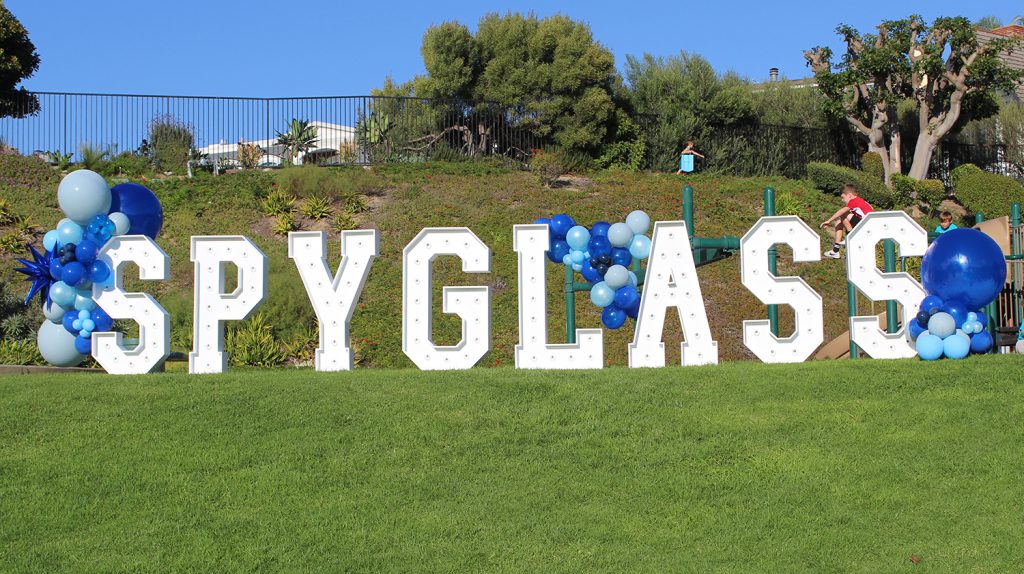 Newport Beach Councilmember (and former Mayor) Will O’Neill was there with his petition to have Newport Beach elect its Mayor, and Derrick Dupler showed off his Epic Standard Poodles, who posed for photos and did a little show. Dupler said his poodles were all related, and were a champion line that he bred, trained and groomed.

There were several booths with representatives from various businesses in Newport Beach, including the NB Police Department. 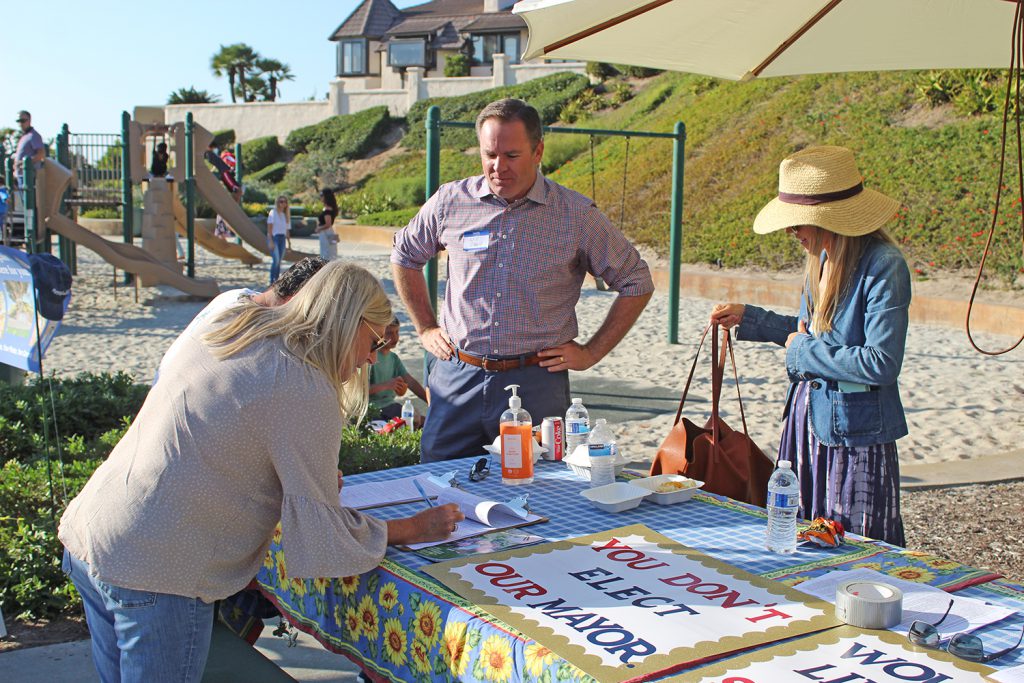 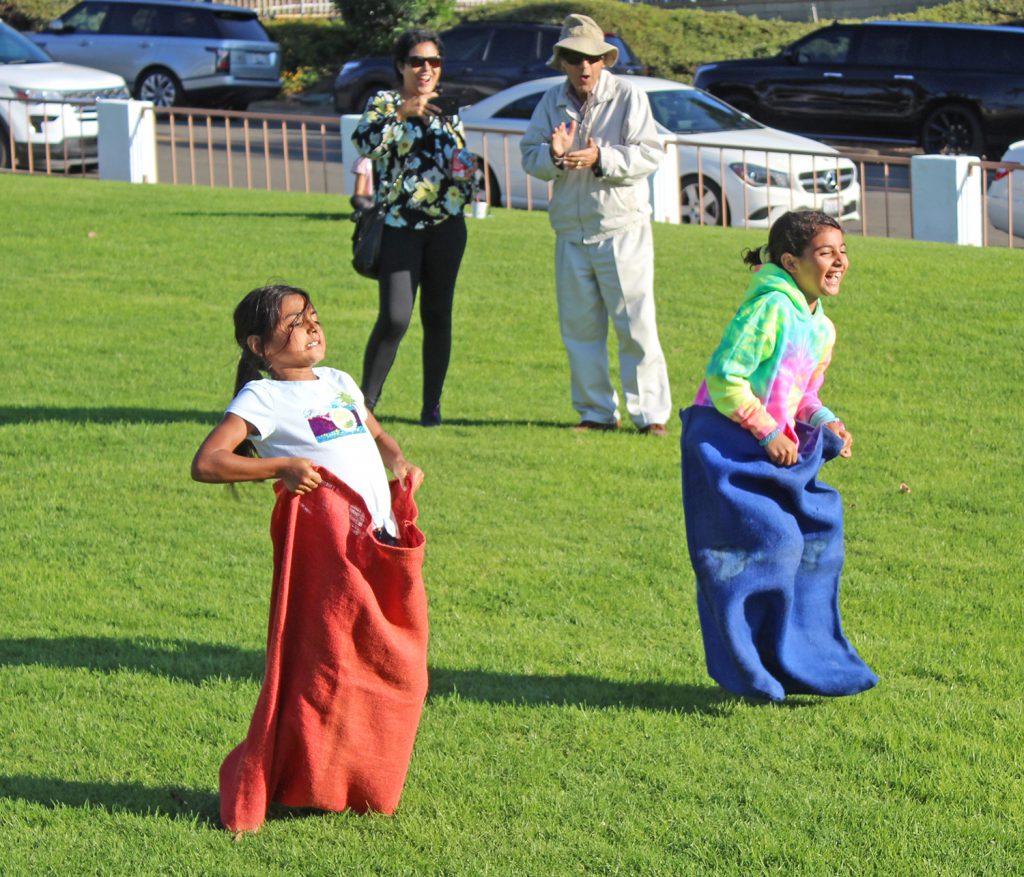 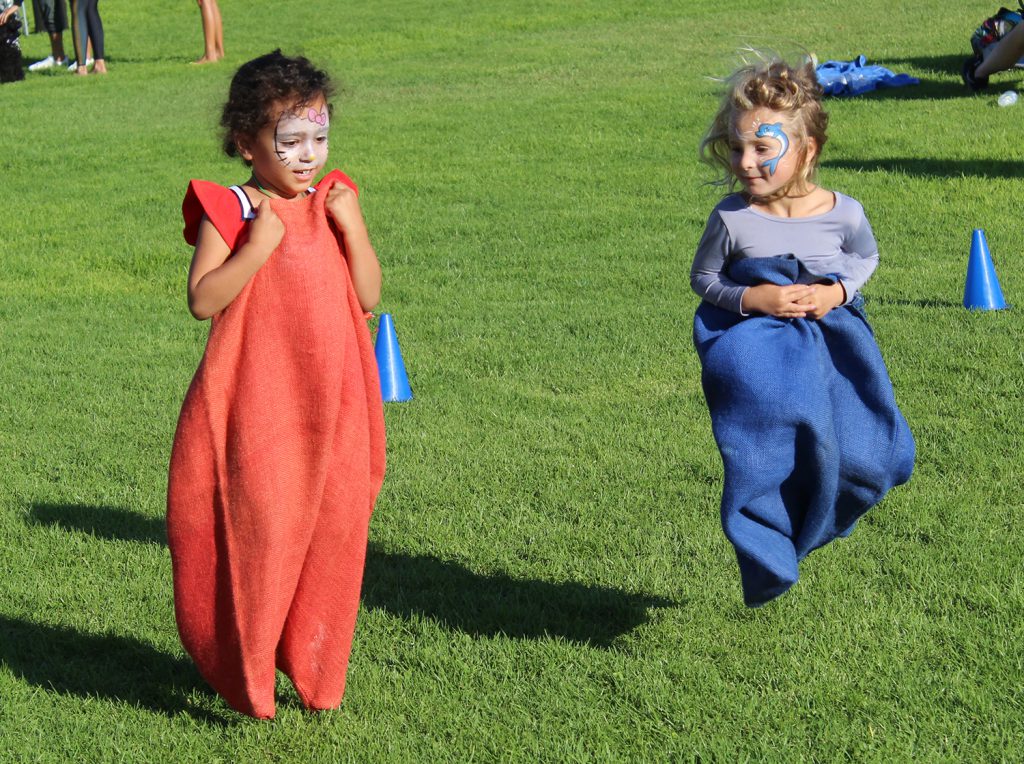 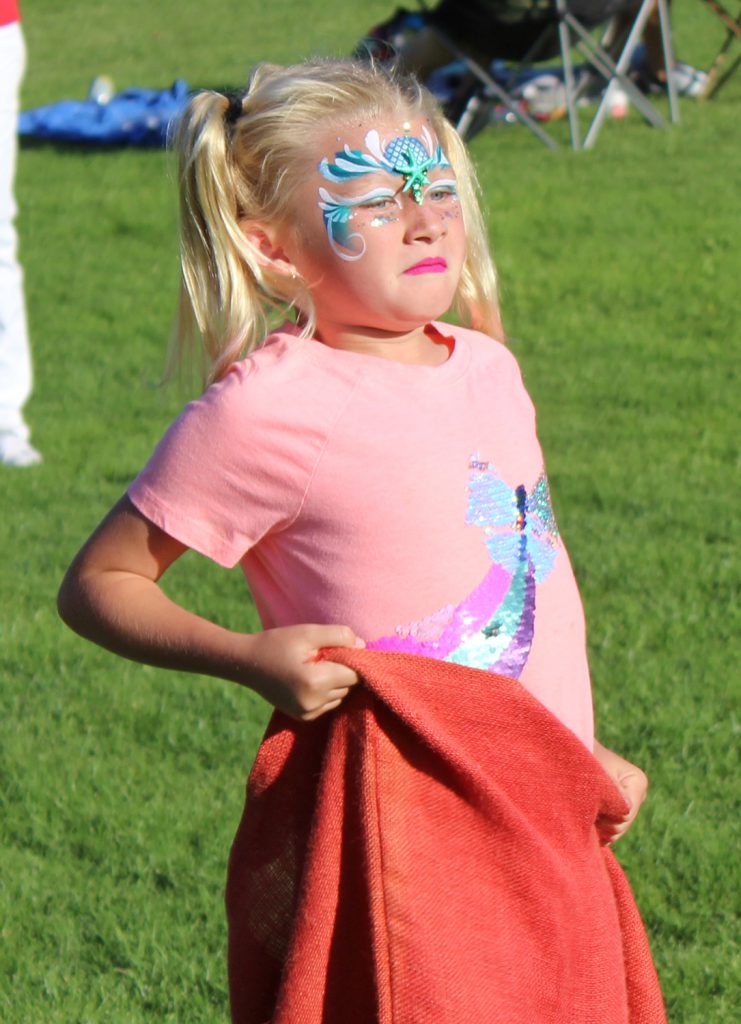 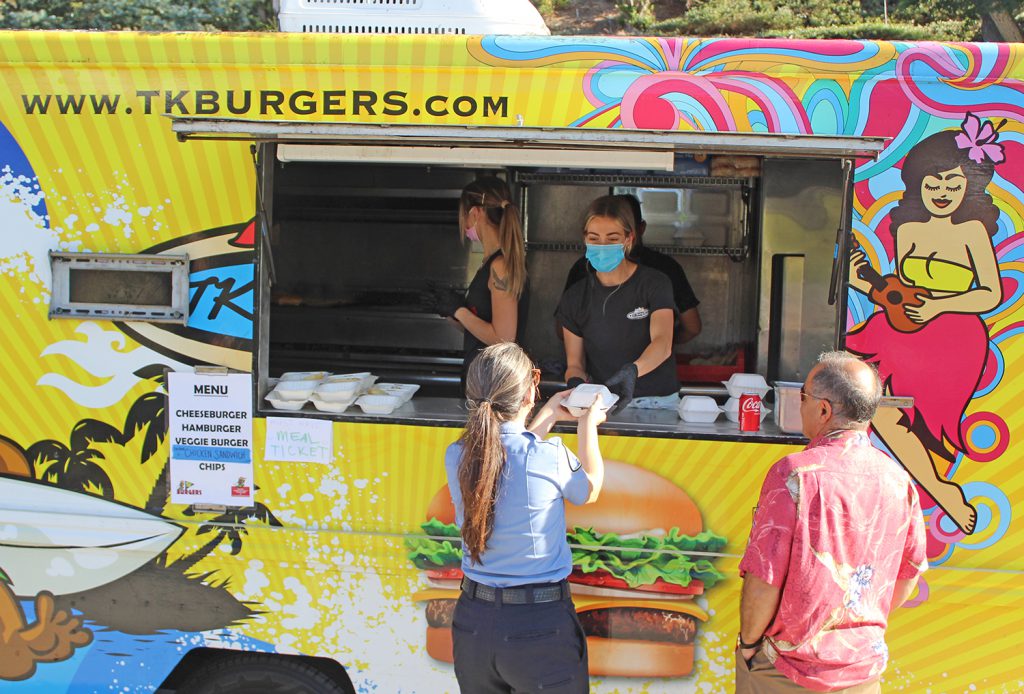 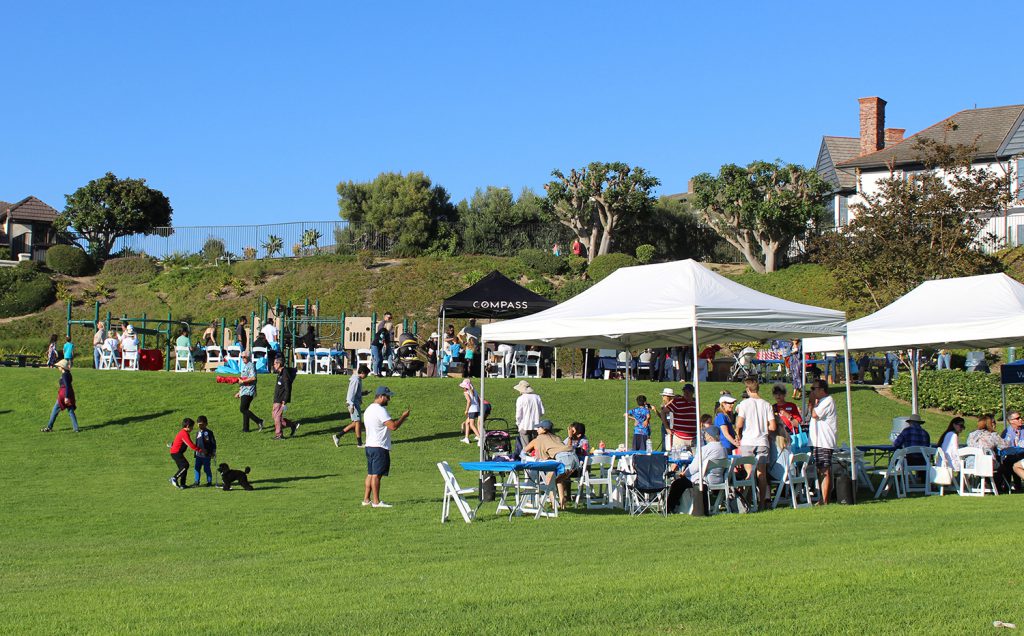 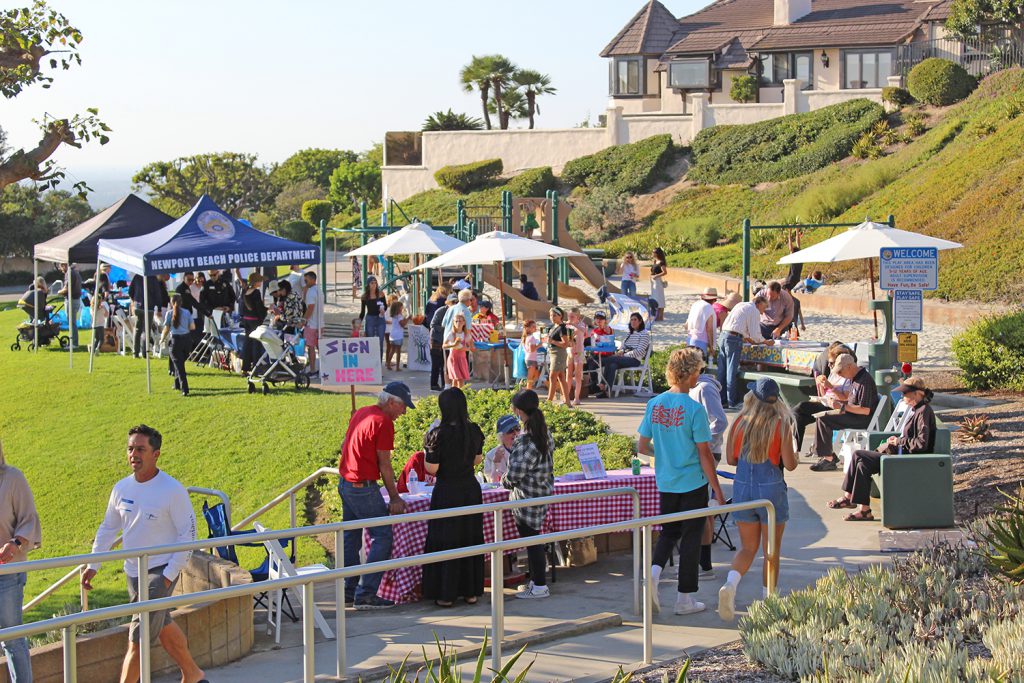 Newport Harbor Foundation Raises $550K to ‘Take Our Harbor Back’