Editor’s note: Newport Beach Indy reporter Richard Simon was on an Antarctic cruise with his wife when the COVID-19 pandemic hit and was forced to “abandon ship,” cut his cruise short and return to the United States. However, he did manage to take some stunning photos.

You know you’re approaching Antarctica when giant and ghostly icebergs sit both menacingly and welcomingly on the horizon of the great Southern Ocean.

Other than the grey, lumpy sea, the sentinel bergs and your ship, nothing else seems to be there.

That is, until the next morning as you look out from your cabin to see a frozen, mountainous, foreboding landscape that has fascinated explorers since Antarctica’s first approach in 1520, by Ferdinand Magellan.

However, other famous names such as Cook, Bellinghausen, Bransfield and Palmer all can claim “firsts” in the discoveries of this frozen land.

But this was my discovery, and I say it was every bit as exciting to me as it was to those early intrepid explorers as they gazed beyond their sails to a newly expanded and intimidating world. 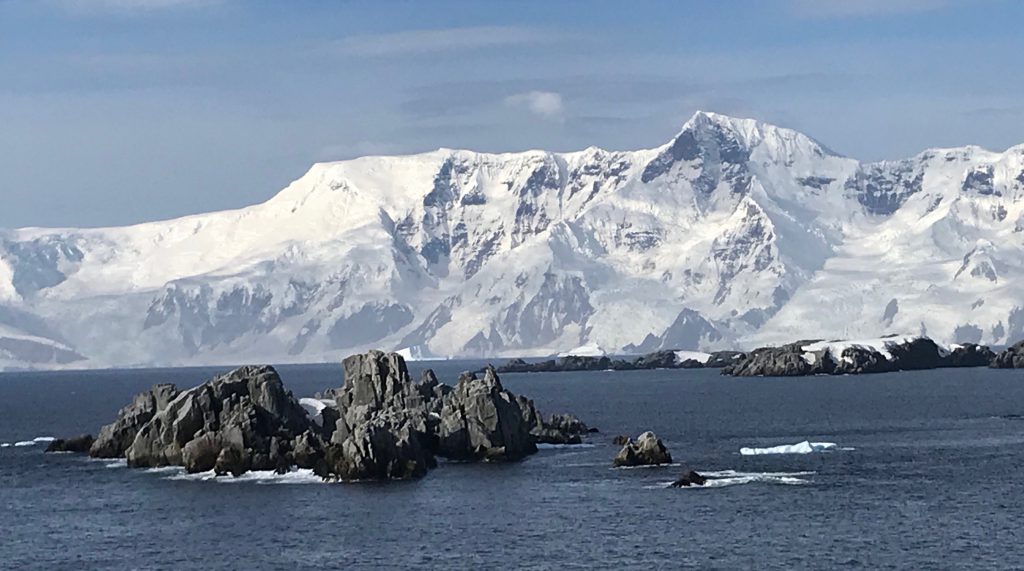 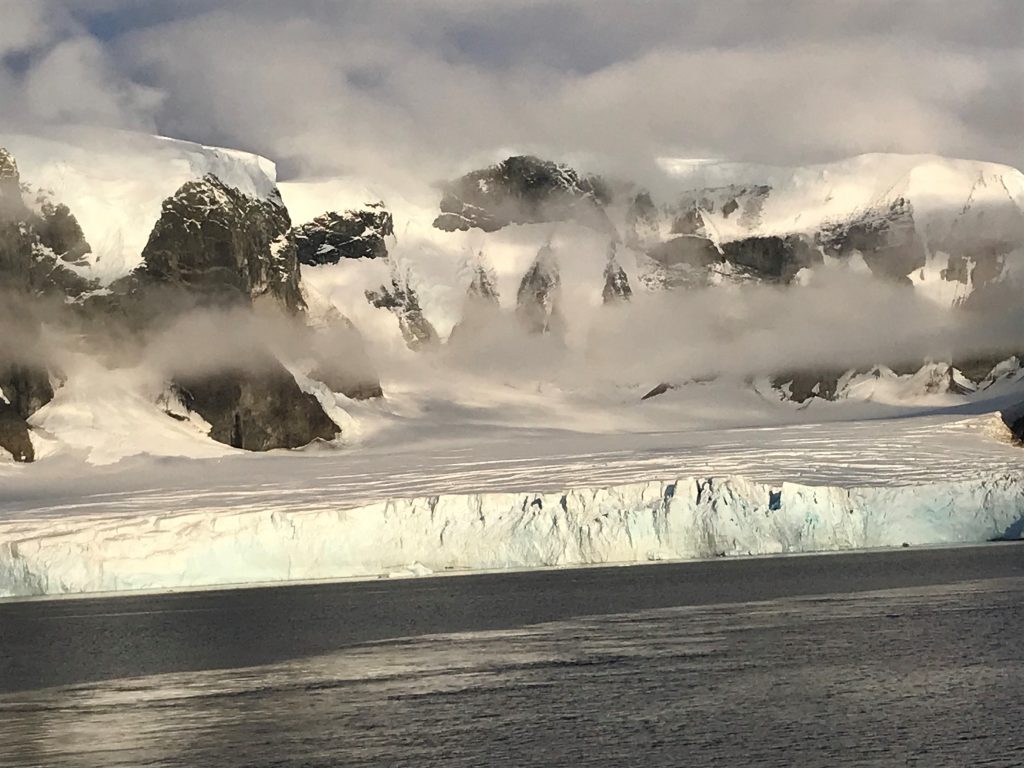 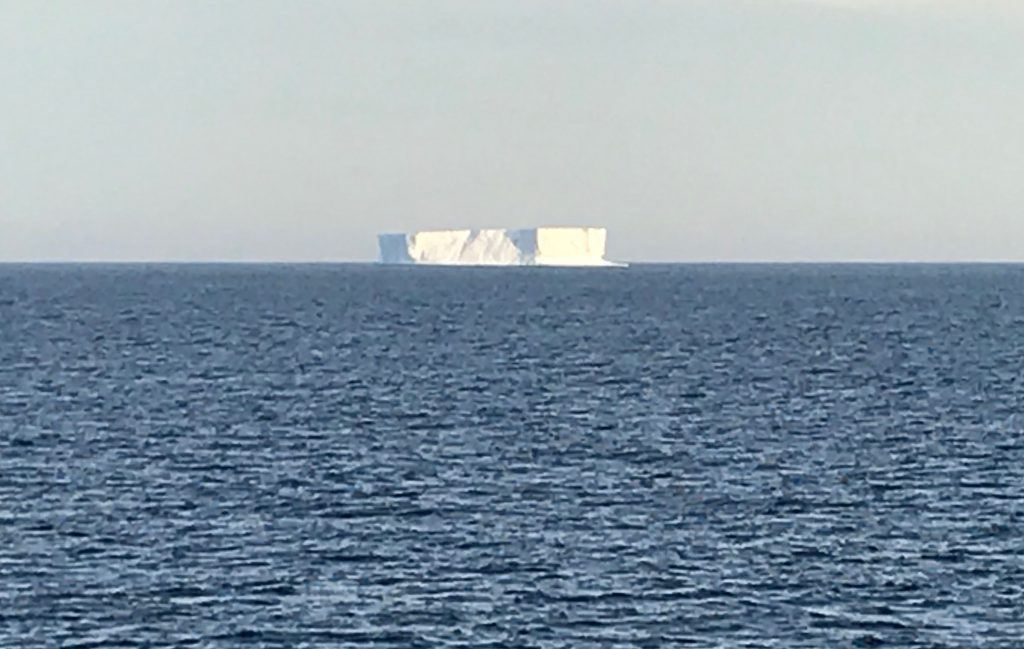 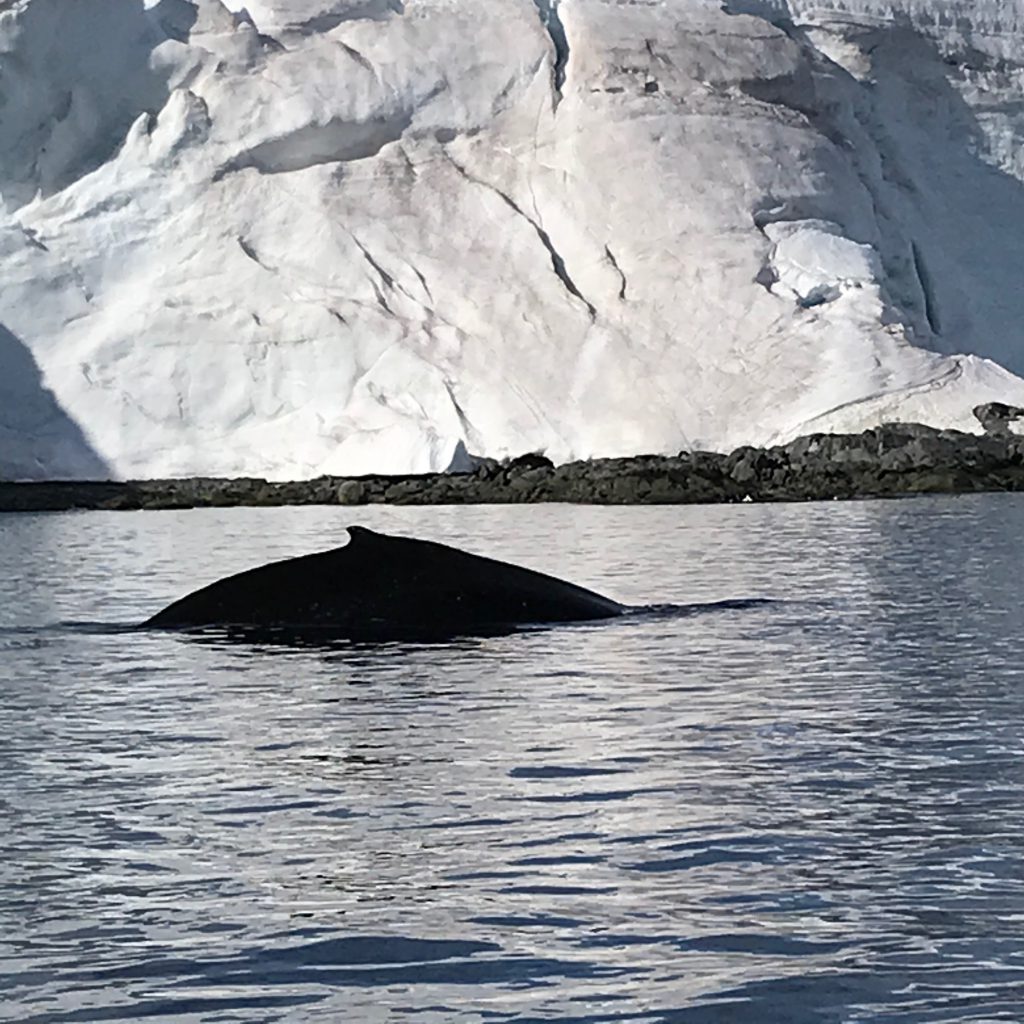 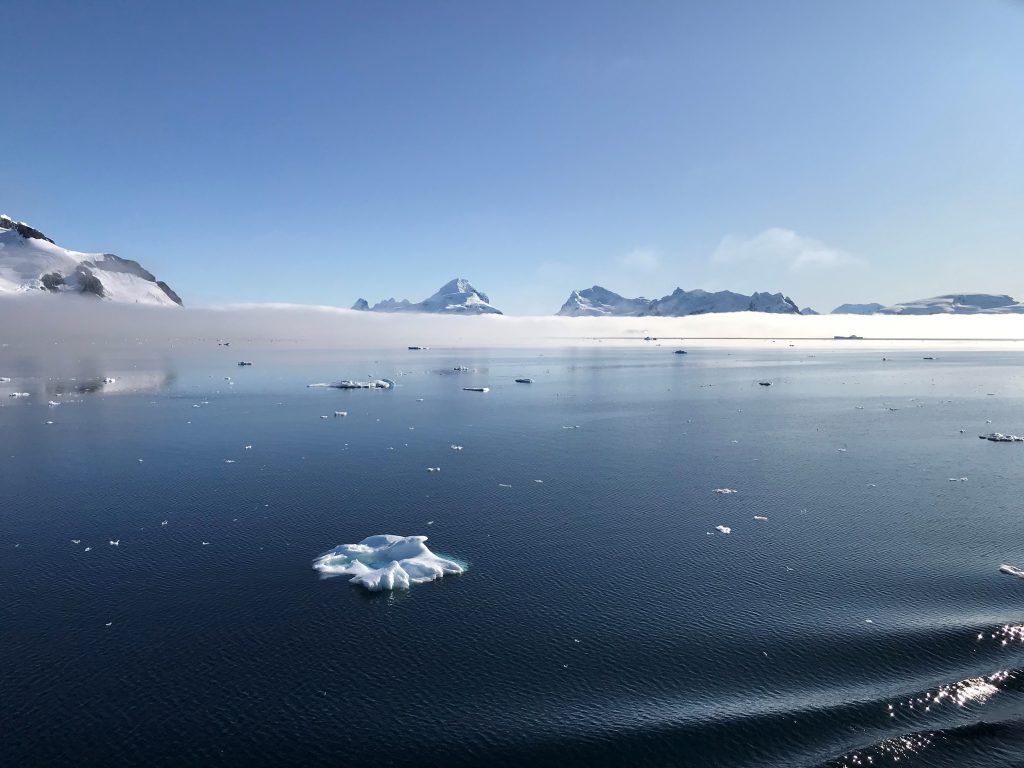