Thousands turned out for the 20th Annual Balboa Island Parade on Sunday, which included an appearance by the fictional Bluth bananana stand seen on “Arrested Development.”

The grand marshal this year was Dean Torrence of “Jan and Dean,” the surf rock band. Torrence performed with the Surf City Allstars at the event.

The event was sponsored by the Balboa Island Improvement Association. 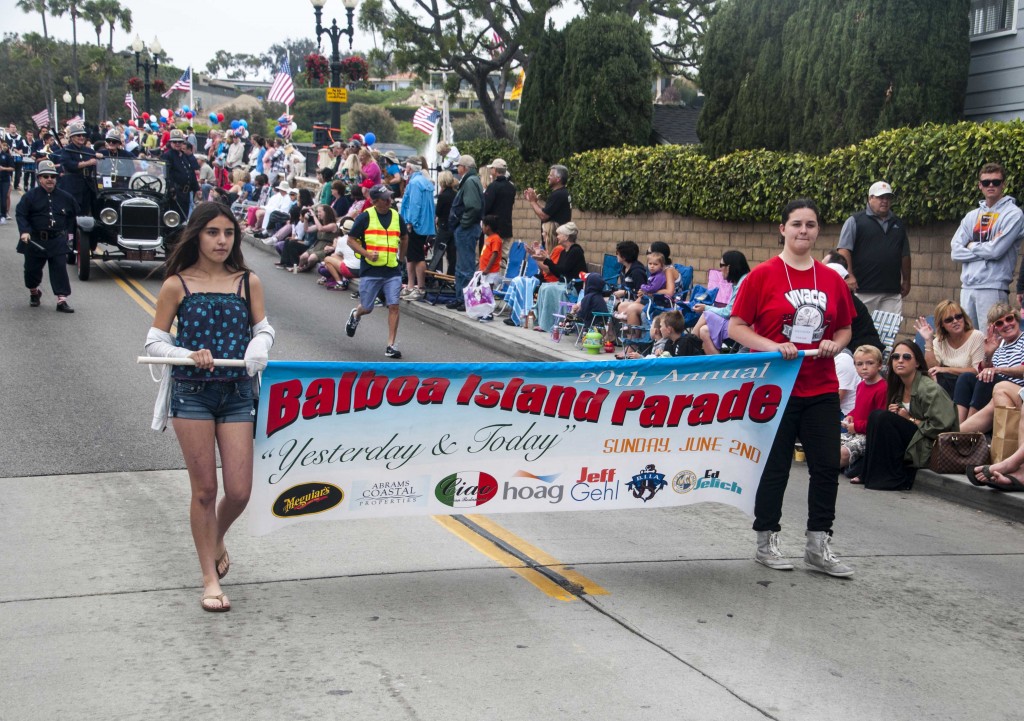 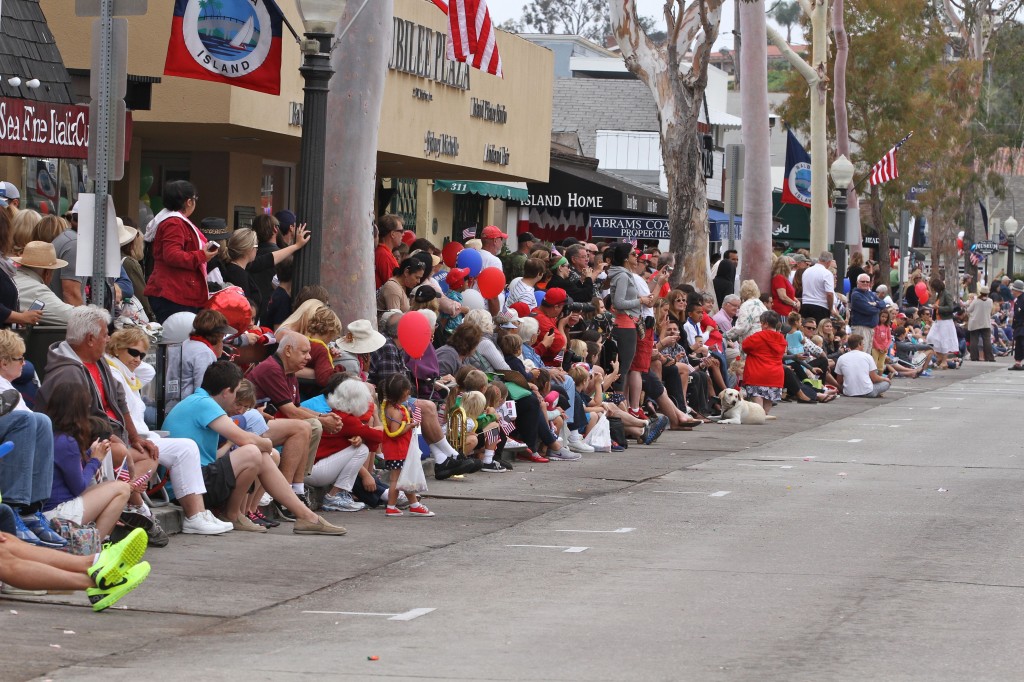 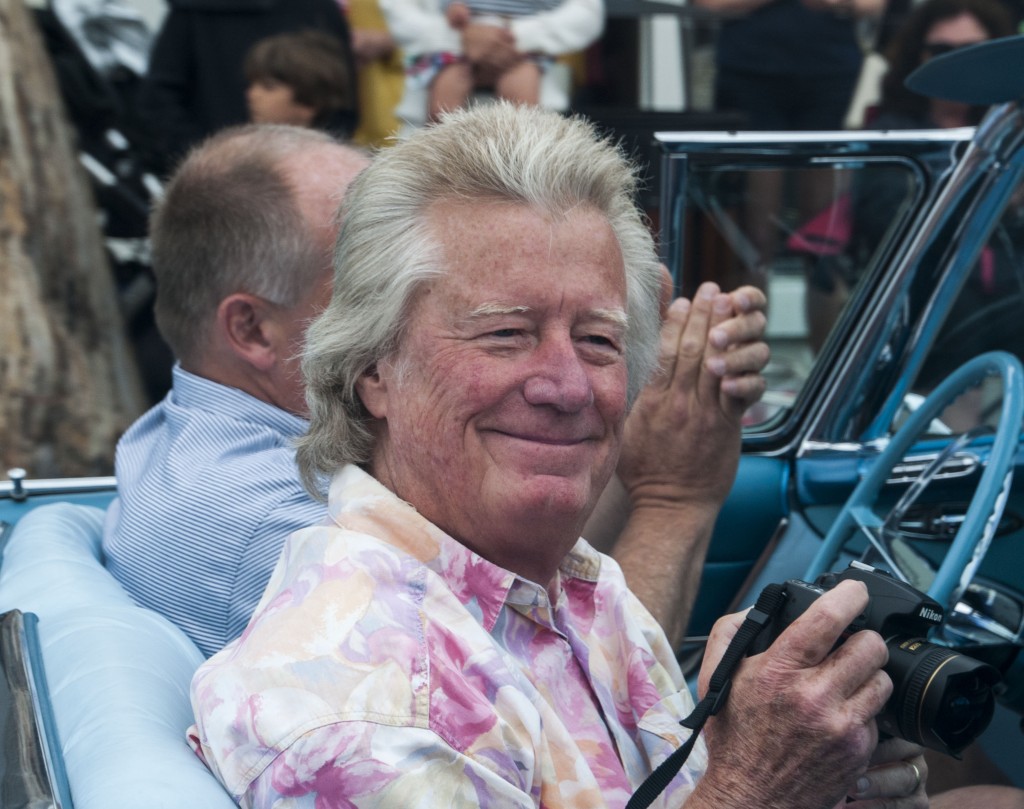 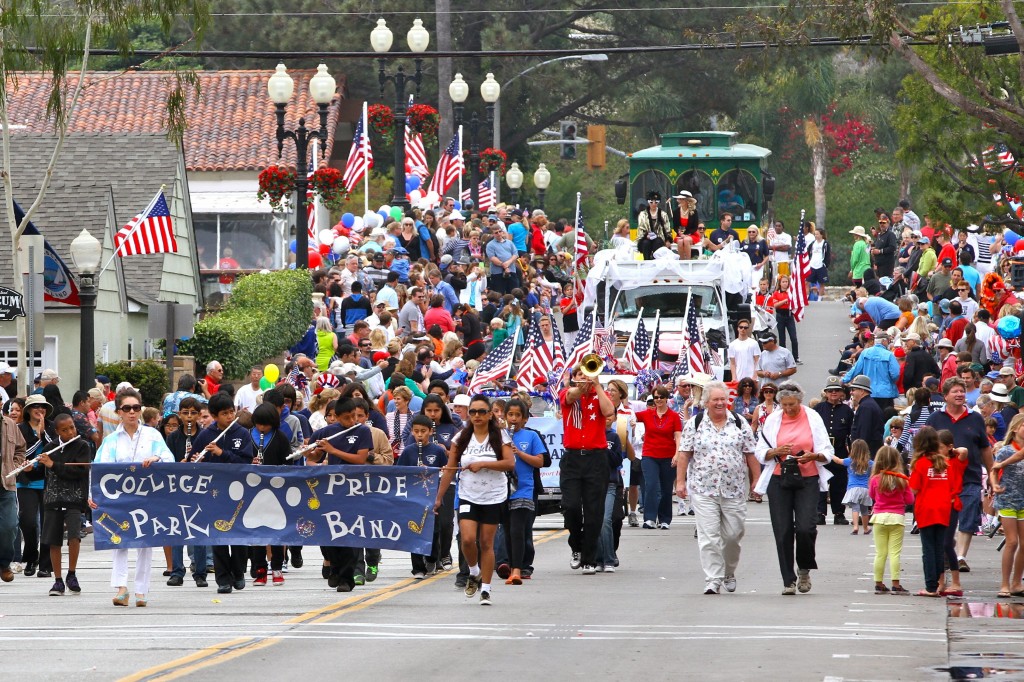 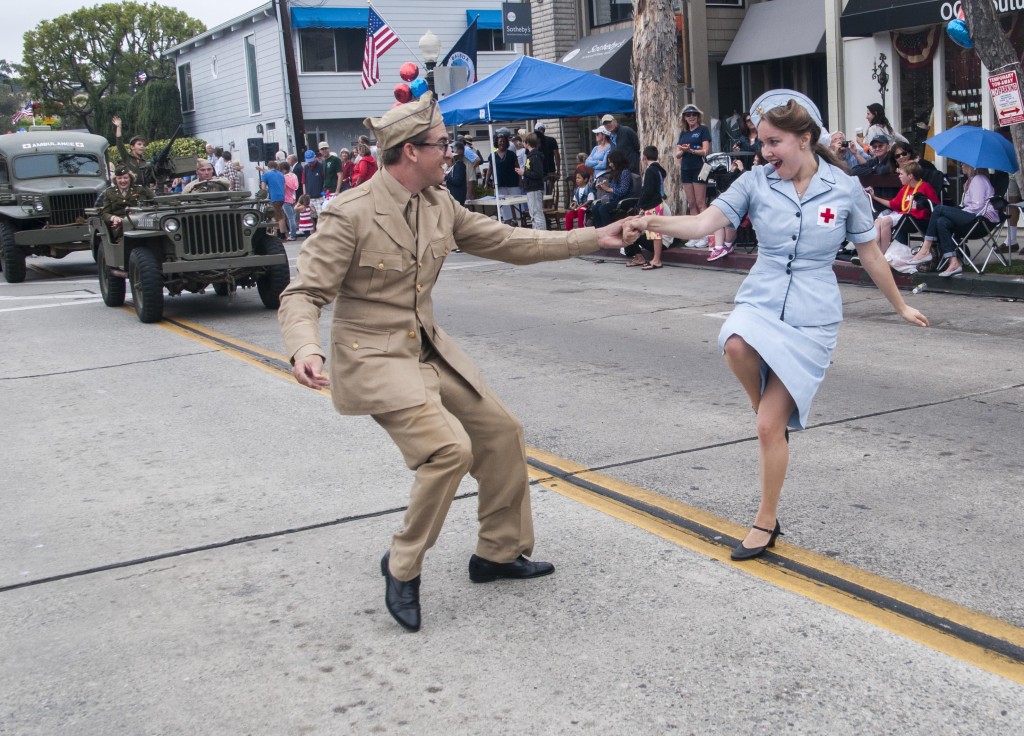 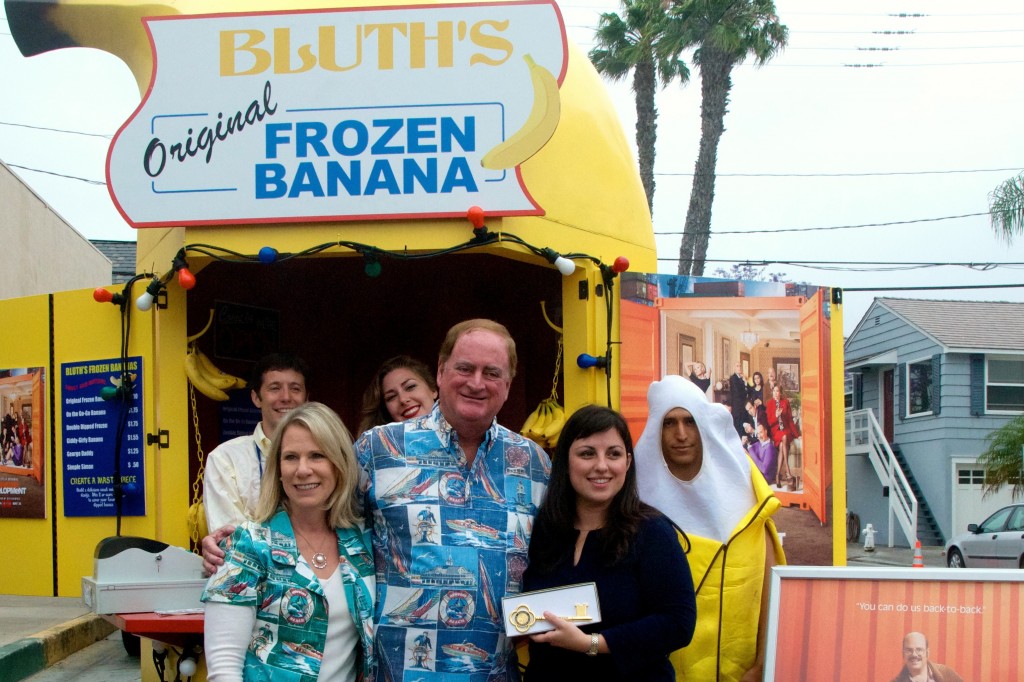 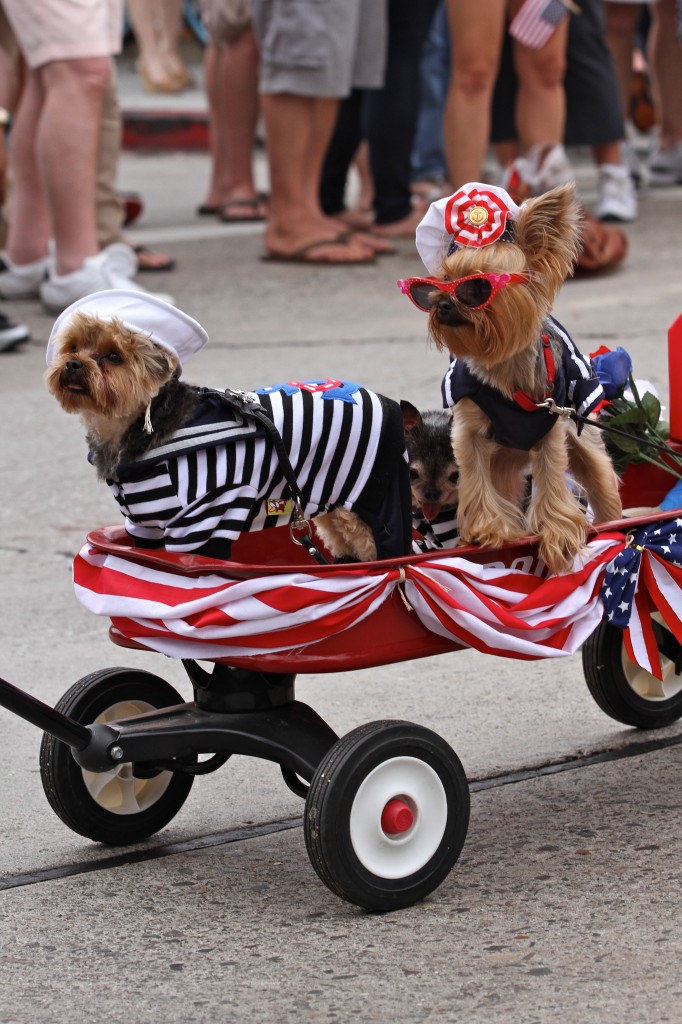 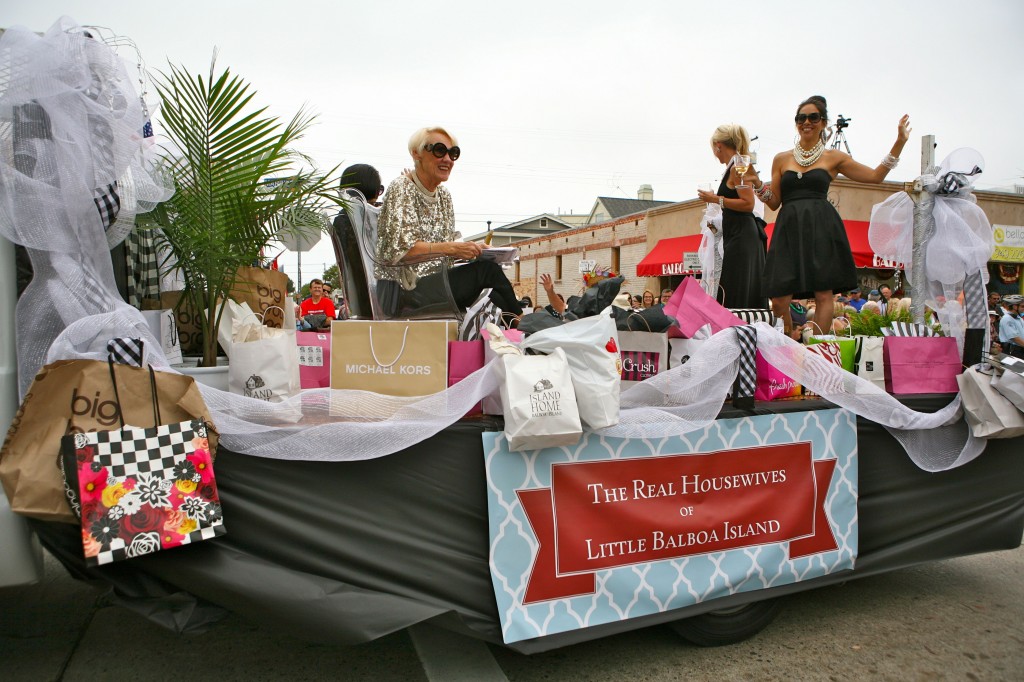 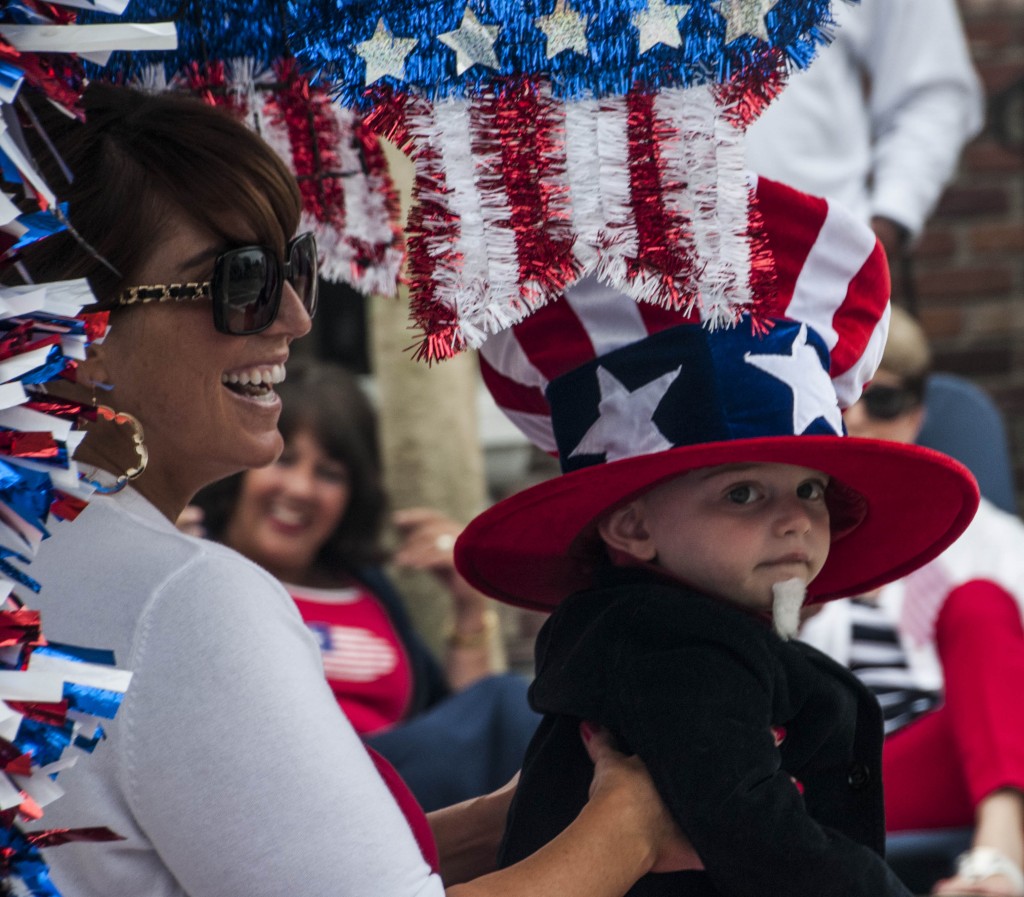 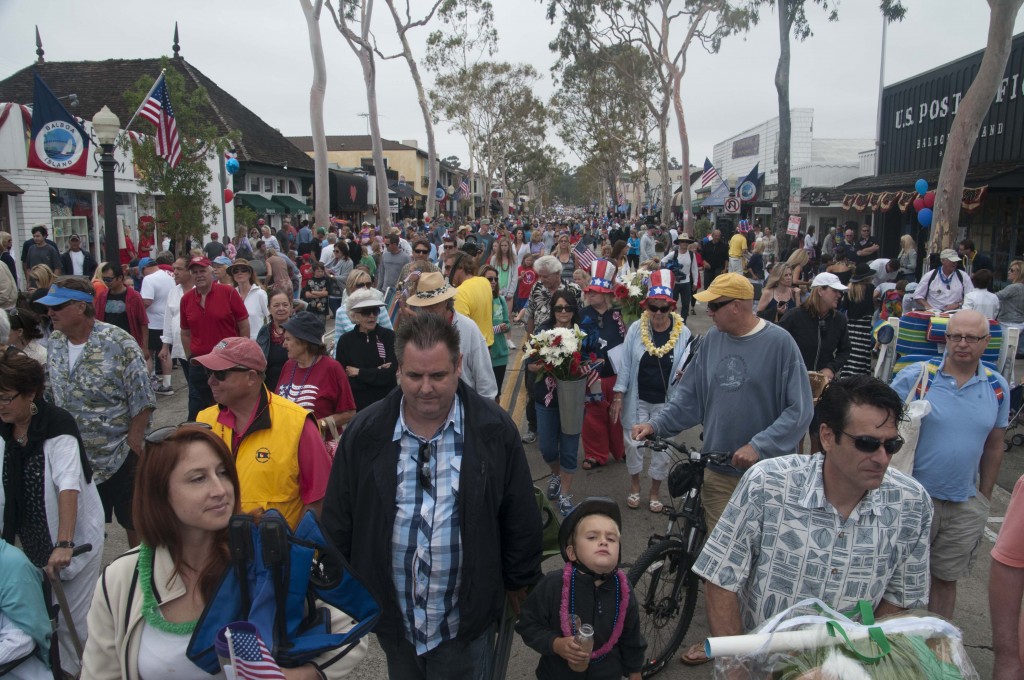 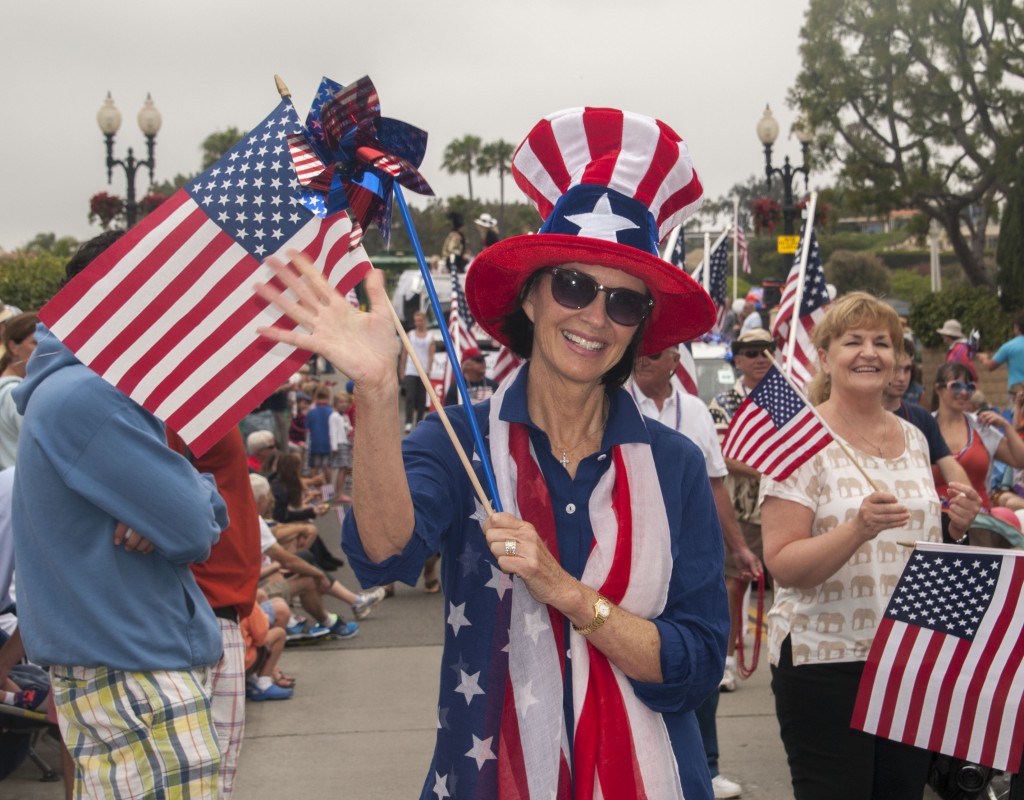 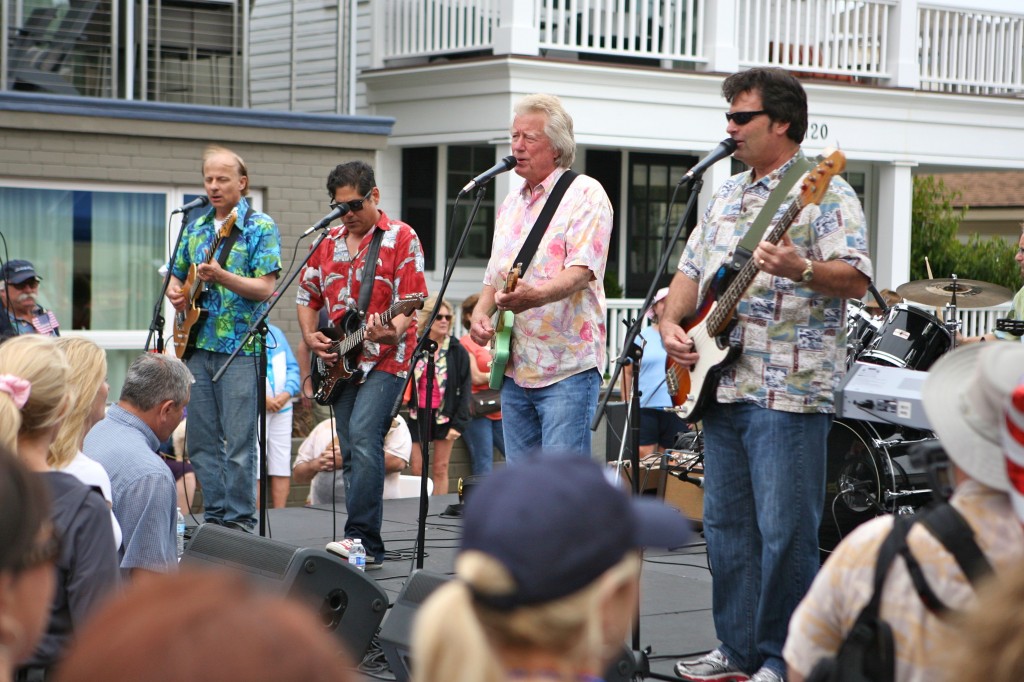 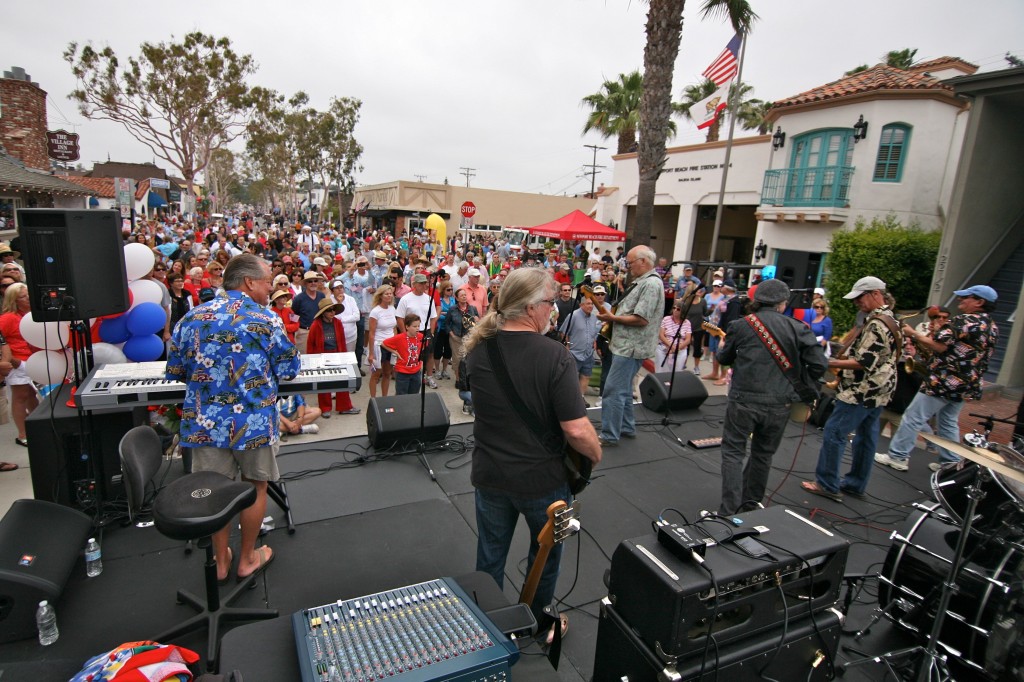