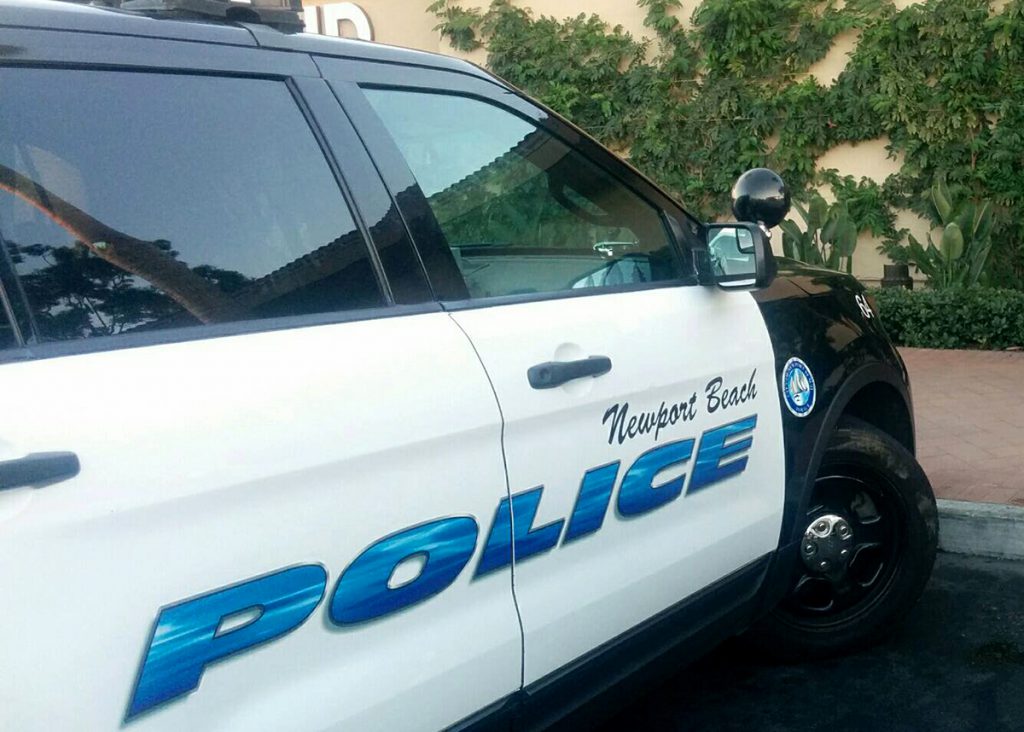 The long-running TV series “Cold Case Files” was a fictionalized account focusing on unsolved cases of the Philadelphia Police Department.

Solving cold cases is anything but fictional within the Newport Beach Police Department; in fact, it is so important that the Department supplements its award winning Crimes Against Persons team with two retired homicide detectives from Los Angeles County.

The very detailed work by Bryan McMahon and Mike Dugan has reduced these cases down to six unsolved mysteries, with potentially more to be solved in the near future, according to Newport Beach Police Detective Division Lt. Keith Krallman.

In sum, McMahon and Dugan have conducted hundreds of homicide investigations, with most being solved.

Krallman explained that “a cold case for us is an unsolved homicide, where we have not been able to gather enough evidence to identify a suspect, and bring them to court.”

As for when a case becomes a cold case, Krallman said that they are born “when detectives reach the proverbial dead end.”

Additionally, “A cold case for me starts when all leads are exhausted, and there is no evidence to file a criminal complaint against the suspect,” added Krallman, who noted that cold cases also include identified and/or unidentified victims.

There are countless reasons why officers choose to be police officers, especially cold case investigators.  For Krallman, it’s “wanting to provide answers to family members.” McMahon and Dugan agree.

“As a detective, you have a tremendous responsibility, and you carry a huge amount of weight on your shoulders to solve a case. We’re a focal point in surviors’ lives. Our peers are looking upon us to gather evidence and answer questions.  You just don’t want to fail,” Krallman emphasized.

“Personally, when you go to a scene of a murder and you see it, you just know you’re going to work hard to solve the case for a grieving family, to get the answers for them,” McMahon reflected. On top of that, “We want to get the offenders off the street so they can’t do this again.”

Although the crime and murder rates in Newport Beach are substantially less than those recorded in most communities, “the motivations are the same,” Krallman and McMahon agreed, and they transcend all socio-economic strata. It’s a list worth sharing: Financial gain, extreme poverty, drugs and alcohol, personal satisfaction, political, revenge, personal vendetta, defense (of self and others), class conflict, mental anxiety and instability, and emotions from jealousy to hatred, lust and sadness.

Thanks to the advances in sciences, information and communications technologies, detective work is less “shoe leather” than it used to be. Footsteps have been replaced by computer keystrokes; landlines with cell phones and the internet.

But like always, from before Sherlock Holmes, in the art of investigation, detectives’ intuitions are just as important in any investigation as they’ve always been, as is the art of interviewing and being able to recognize body and verbal cues that may contradict a suspect’s or witness’s words.

It boils down to meticulous attention to detail, always looking for the unobvious and often unobservable.

Most individuals have never heard of deoxyribonucleic acid. But probably everyone is familiar with its nickname, DNA. DNA is resident in every cell in the human or animal system; it’s unique to an individual.

Crime scene investigators and detectives always attempt to gather DNA as part of the evidentiary package. Today, with even more refined techniques, technicians extract “genomes” from the DNA, which according to Wikipedia is a “complete set of genes or genetic material present in a cell or organism.”

For example, “one no longer needs the root of a hair to extract the DNA. The hair shaft provides even more accurate molecular identification,” McMahon revealed.

“It is an exciting and fulfilling time to be a part of this incredible investigative work. After decades of diligence, we are seeing resolution to cases that have been carried by generations of our NBPD family and our Community,” said Chief of Police Jon Lewis.

It can be frustrating, McMahon admits.  But for the cold case detective, these situations just crank up the challenge of solving a case.

Having McMahon and Dugan on board does more than help the PD solve our cold cases, Krallman said. With their years of experience, both are teachers to younger detectives, and their meticulous investigative methods support the Department’s commitment to never forgetting the victims and families who have been touched by these crimes.

For cold case detectives, there are literally two definitions of cold cases. The first is self-explanatory. The second is that which is filled with iced beverages in celebration of solving the unsolvable.