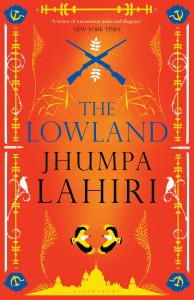 They say that back-to-school time is a harried mother’s best friend. My own mom – a mother of five with an early September birthday – used to comment herself that the first day of school was the best gift she received each year.

Once the kids are gone, moms have been known to join book clubs, host brunches, and make it to the gym on a regular basis. I even hear tell that some mothers get to stay at home, watch soaps, and eat bon-bons.

I have to confess though, that I am still waiting. More free time? I feel like I’ve never been busier. Between the all day shuttle service, (made even more fun by having three kids in three schools) keeping tabs on homework, packing lunches, and of course, football, football, and more football, some days I am lucky to brush my teeth.

Whenever that “free time” shows up, however, I do like to have a few good books waiting around. I regularly check out the new releases, and try to keep up with all the recommendations. Sometimes, I don’t get too much further that the dust jacket, but I suppose that’s better than nothing.

If you happen to be one of the more fortunate souls who tend to be a little less crazy than me, why not check out one of the best new books of September:

Amazon.com’s September Spotlight,  “The Lowland” by Jhumpa Lahiri, is the tale of two brothers, born just fifteen months apart, yet polar opposites. Raised in Calcutta, one brother joins a rebellion whose goal is to eradicate poverty, while the other leaves for America to pursue a life of science and academics.

The consequences of the brothers’ choices chart a course for a story that spans generations and continents, and examines family, emotion, and what happens to those we 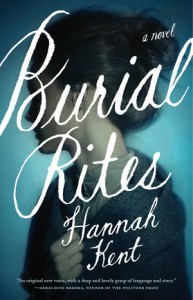 This month’s featured debut, “Burial Rites” by Hannah Kent, transports readers to Iceland in 1829, in the days leading up to the death of the last woman to be executed in Iceland, Agnes Magnusdottir. Agnes was a maid who was convicted of the murder of her former employer. As there were no prisons in the area, she was sent to a remote farm to await her execution.

In this impeccably researched tale, we learn the story of the real-life Agnes, and also reflect upon the significance of both the way we see ourselves, and the way we are seen by others. 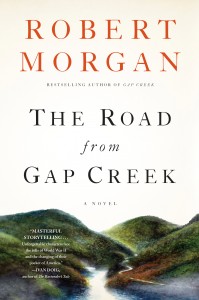 Set in the Appalachian South, “Gap Creek” tells the story of Hank and Julie Richards in the early days of their marriage. This new volume, narrated by their daughter, Annie, picks up where the last left off, telling the family story, and leading readers through the Great Depression, and subsequently, World War II.

While it is the story of one family, it is also, on a larger scale, the story of America, as our nation weathered two of its most defining periods.

Although this is a sequel, it is equally enjoyable to those readers who are meeting the Richards clan for the first time.

While I hope to be able to join those other lucky mothers in their pursuit of relaxation, my more sensible side tells me I’ll more likely be enjoying these new tales in a school parking lot somewhere as I wait for the bell to ring.

It’s a tough job, but I’m happy to do it. Just don’t come over looking to use my bathroom – it might not be clean again until Thanksgiving break.