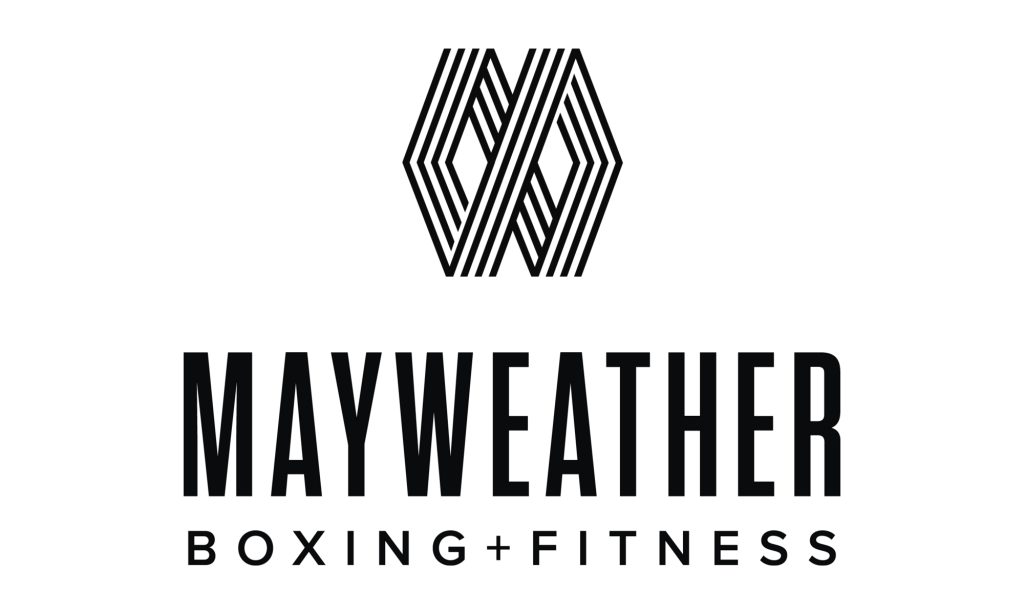 Of 60 sports studied in-depth by cable sports channel ESPN, the most demanding, enervating, exhausting, tiring, fatiguing and bruising is boxing.

The key to survival in what is known as the “sweet science” — excluding having your face precisely where the opponent’s gloves land — was, is and always will be “conditioning.”

Middleweight champion Floyd Mayweather, who in his undefeated pro boxing career tallied 50 fights in five divisions, has refocused his winning ways to the world of fitness and business, perhaps just as competitively bruising in its own way.

With some of his more than $650 million in prize money, the boxer three years ago launched Mayweather Boxing + Fitness nationwide, the latest franchise being his 2,000 square foot studio at the Newport Coast Shopping Center.

The only true contact there is with friends and punching bags. Fists only thrust outwards, not back ya. The result is a conditioning opportunity found in few other exercise venues.

Fifty-four-year-old Newport Coast resident Burrel Lee Wilks III, Vice Chairman and Co-founder of the fitness chain, loved the “boxercise” concept so much that he wanted to own his own studio.

A product of Chicago’s tough inner-city neighborhoods when growing up, Wilks earned his advanced degree in self-preservation at an early age; by 16 he had been named “chief” of one branch of a well-known gang.

“I ran the streets like I was in the military,” he told me during an interview at the boxing studio.

Though necessarily handy with the fists, he chose a somewhat more sedate interest.

“Gambling was my game,” Wilks admitted. “I’d bet on games, but not report my winnings.”

To protect those winnings, Wilks worked out — a lot.

“The streets made you work, to understand the importance of fitness.”

Not long after ascending to chiefdom, Wilks “retired” to focus on gambling. By 23, he had made enough to leave the hood, or as he likes to say, “From ghetto streets to executive suites.”

Naturally gregarious, his ghetto patois still flows with ease and color and is packed with street wisdom — the wisdom of success taught in a completely different language at Yale or Harvard. It has served him well.

He segued from gambling into being a “life coach for many athletes, celebrities and others.” Because of client confidentiality, Wilks declined to ID his clients, but assured that many were well known jocks and actors who would’ve run out of money in short order if it weren’t for his patient counsel.

Floyd Mayweather was one of his clients — and now friend and business associate.

In the three years since starting their gym business, Mayweather and Wilks have sold 209 franchises (the last belonging to Wilks). By the end of the year, there should be at least 100 open across the country, he said.

Like so many of his decisions in his five decades, opening the Newport Coast facility was via “gut instinct” vs. market research.

The new gym is constructed around Mayweather’s message and regimen: clean living, hard work and good diet. As Mayweather has been quoted: “Don’t smoke, don’t drink…just think! Your body is your temple.”

All workout sessions are high intensity (although the degree of intensity is up to the individual), and typically last 45 to 60 minutes. They include a combination of boxing, strength and cardio. Members can attend as many classes as they want, and can use the gym whenever there are no classes underway, said Wilks.

To encourage conditioning in youth, the gym offers a free afternoon program called Gloves for Greatness for children 13-17.

For those disinclined to profuse sweating, ESPN’s 60th-ranked sport is fishing.  Fortunately, both boxing and fishing are easily available within the Newport’s borders.