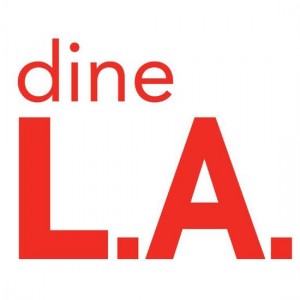 Nearly 300 restaurants throughout L.A. County are participating with prix fixe lunch and dinner menus that range from $15 to $25 for lunch and $25 to $45 for dinner.

According to the dineL.A. website, Restaurant Week is presented by the Los Angeles Tourism & Convention Board in partnership with American Express, and is designed to stimulate business and introduce new customers to restaurants located in the many neighborhoods throughout L.A. County.

Among the restaurants are a handful that have OC counterparts, including Fig & Olive, Bluewater Grill, Red O, Patina, Morton’s, and more.

You can find a complete list of participating restaurants and their menus at www.discoverLosAngeles.com/dineLA.

We’ve dined in Downtown L.A. several times and are consistently impressed with the quality of the restaurants and the creativity of the menus. Downtown L.A. has indeed become a foodie mecca.

Some three dozen downtown restaurants are participating in Restaurant Week:

And if you’re thinking about spending a weekend in Los Angeles, L.A. Tourism has a program called Car Free L.A. that has customized itineraries for the above areas and others without a car.

You can also design your own culinary tour of Pasadena, Hollywood, Beverly Hills, Santa Monica, Long Beach, and other cities. 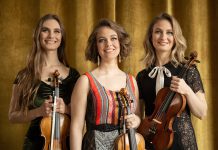 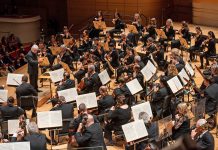