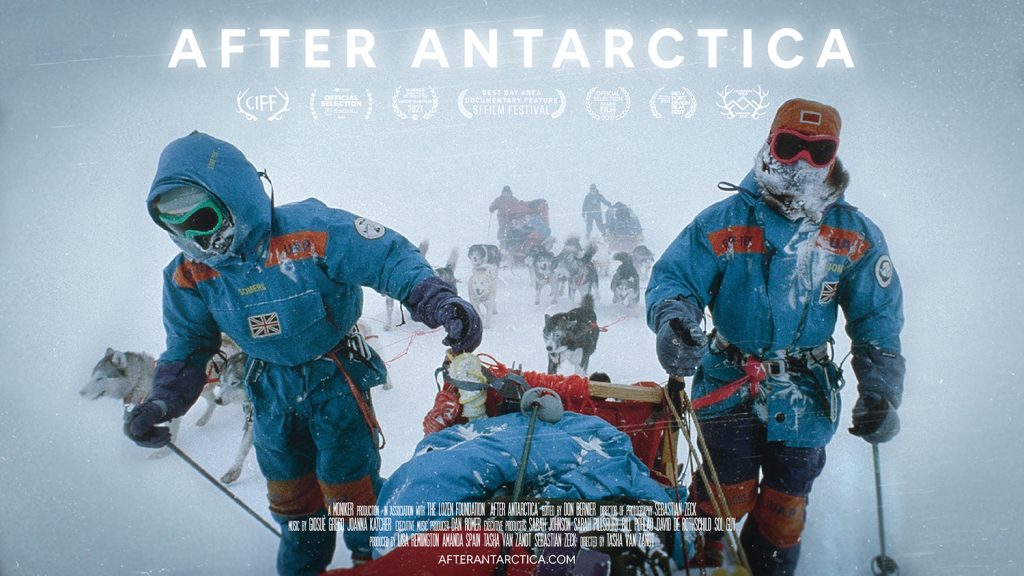 “After Antarctica” is a riveting documentary that follows the life of Will Steger, an explorer and preserver of the Arctic and Antarctica.

This film follows Steger on a solo adventure through the Arctic at the age of 75 while reflecting back on his 3,471-mile, Trans-Antarctic expedition in 1989.

Will’s story is raw, real, tragic, yet alive and courageous. His story goes beyond the ice.

Most of the documentary is focused on the Trans-Antarctic expedition with spectacular footage of the harshness of their seven-month journey.

Antarctica is as unpredictable as Mount Everest with weather changes, and life and death are very close together, allowing each to see life very clearly.

These weather changes have taken the lives of others who have tried to do this transantarctic exploration. 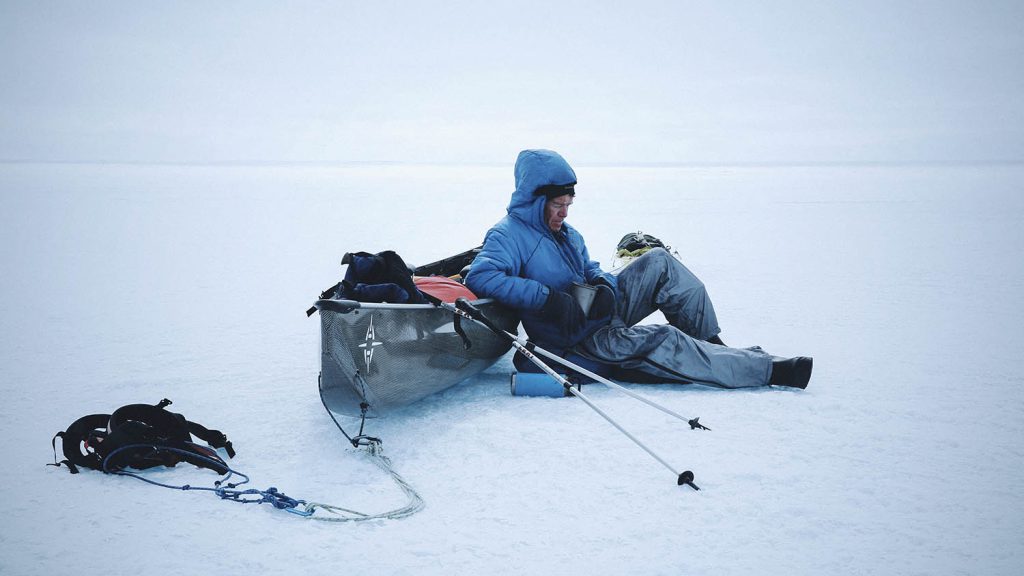 The six men who are on this expedition are from all parts of the world and each bring a much-needed resource for the team.

Steger is the expedition leader. There is also a navigator from Great Britain, a dog handler from Japan, a glaciologist from Russia, and a climate scientist from China.

Even with the language and cultural differences, they work together as a team through challenges of a 40-day storm that they thought they were not going to survive falling in crevasses, loosing supplies, and at one point losing one of the men.

Thoughts of dying are forever present for these men. Mental toughness is key as they endure the hardships as seen throughout this documentary.

The story does not stop here. Steger shares the cost of his explorations on his relationships, his battle with cancer and depression when he was younger.

His story is raw and thought provoking. Yet with all this he was able to co-found the Center for Global Environmental Education, reaching over 15 million students worldwide. His organization is an advocate for climate change and protecting our environment for generations to come. 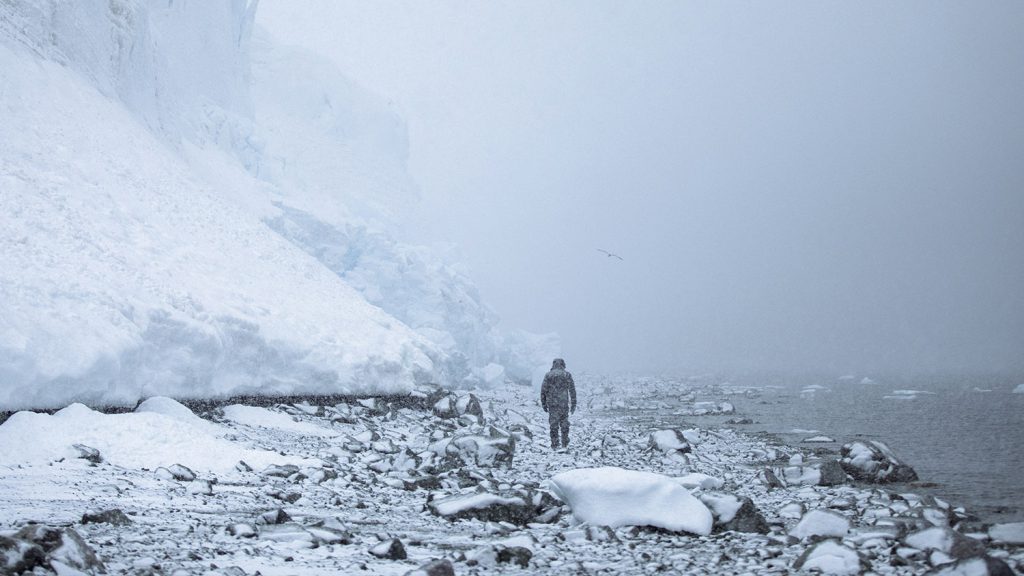 The film shifts back to the present with Steger’s solo exploration in the Arctic as he shares his wisdom on life, love and loss, and on the pain and realities of adventuring through unforgiving landscapes and the love-hate relationship he had with Antarctica.  Yet Steger cannot help but hold his expeditions close to his heart and become an activist to preserve these parts of the world.

This movie is so well done, I would watch it again. The story, the realness, the timeliness, the rawness held me captive to the last minute.

Steger did not glamorize or make himself a hero but rather showed the vulnerability of his life in all ways, and that making a difference in the world is not easy, but a well worth struggle.

I have always enjoyed watching documentaries on exploring our world, but “After Antarctica” left me with a new respect for people who are willing to fight for our world. It’s a must see.

“After Antarctica” screens on Sunday, Oct 24 at 4:30 p.m. at Starlight Triangle Cinemas. Visit NewportBeachFilmFest.com for more information and tickets.