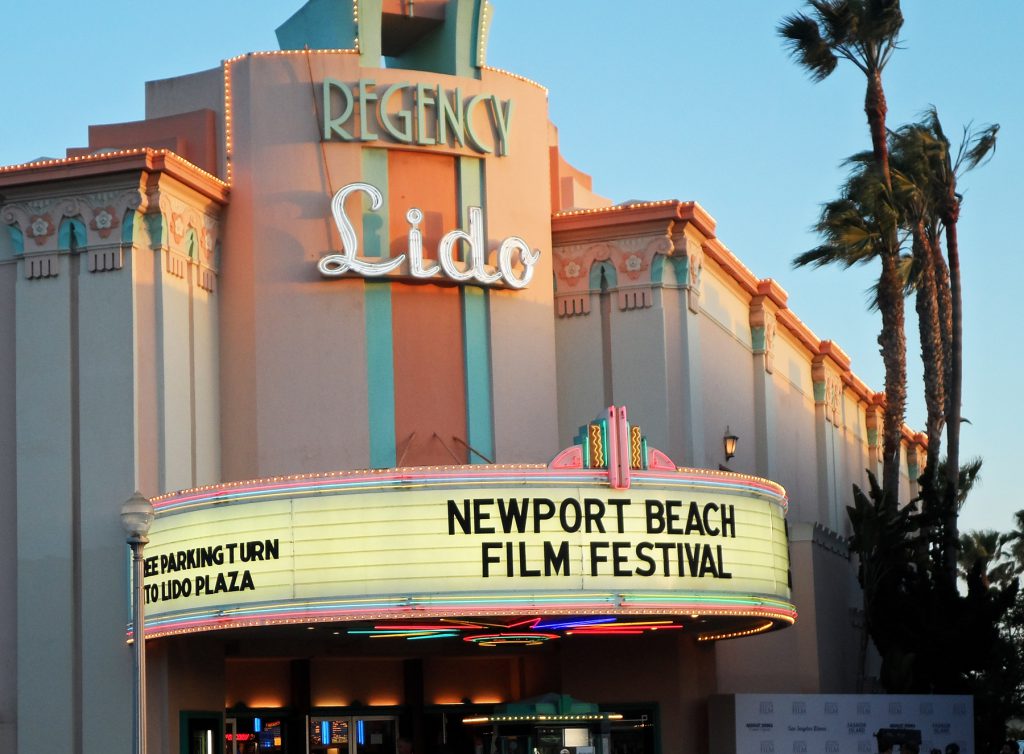 The renowned cinematic celebration commemorates its 20th anniversary as a respected lifestyle film festival. It’s the largest film festival in coastal Southern California, one that has garnered international attention.

“We are tremendously proud and excited about our 20th anniversary,” said Festival co-founder and CEO Gregg Schwenk. “We have an amazing lineup of award-winning films from other festivals, including U.S., North American and World Premieres. We have the largest commitment from filmmakers attending in the history of the festival. Everyone is excited to be coming to Newport Beach. It’s going to be a remarkable anniversary for us.”

Nearly 50,000 film fans and cinema devotees will descend on Newport Beach between April 26 and May 2. During that seven-day period, nearly 350 films will be screened, from full length narrative movies to documentaries, shorts and music videos. Some four dozen countries will be represented at this year’s festival, which features nightly special events, red carpet galas, seminars with filmmakers and other industry professionals, and a handful of surprises.

The opening night of the festival on April 25 featured the West Coast premiere of a film called “Luce” that had its world premiere at the Sundance Film Festival earlier this year. Directed by Julius Onah and starring Naomi Watts, Octavia Spencer, Kevin Harrison Jr., Tim Roth and Norbert Leo Butz, “Luce” was one of the most talked about films at Sundance.”

Following the “Luce” screening was the annual gala party in Fashion Island with dozens of restaurants serving signature cuisine, bars featuring Tito’s vodka cocktails, and live music from The Side Deal and special guests.

Dramas are well represented at the festival, but documentaries take center stage. Among them are “What She Said: The Art of Pauline Kael,” a profile of possibly the most powerful and personal movie critic of the 20th century. Kael wrote for the New Yorker and published a dozen books which serve as a blueprint for film critiques and as a master’s class on the art of colorful writing.

Another is “Beyond the Bolex,” a profile of the immigrant inventor Jacques Bolsey and his cinematic invention for the masses, the Bolex camera.

There will be spotlight films most night, ranging from American-made features to films from Canada, the UK, the Pacific Rim, Europe, and Latin America. 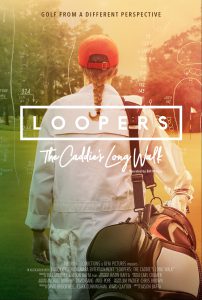 The Newport Beach Film Festival is known for having the largest celebration of Irish Cinema on the West Coast, and this year is no exception. Highlights include an Irish Showcase event, premieres, feature length narrative and documentary films, short film programs and the participation of Irish filmmakers and actors. And of course, there’s a Sunday night party at Muldoon’s Irish Pub in Fashion Island, adjacent to the Big Edwards theatres.

The Action Sports Series returns with full length and short films about skateboarding, surfing, snowboarding, skydiving, and other endeavors that push the boundaries of the human spirit. 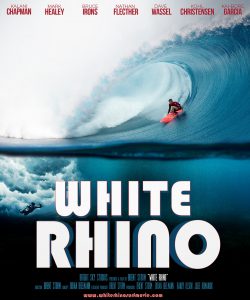 The Culinary Film Series returns bigger and better. This documentary program features nine films that celebrate gourmet chefs, the art of gastronomy, international food culture, and the craft of winemaking and serving wine. See the Off the Menu section in this issue of the Newport Beach Independent for details.

There is also a program featuring films by students at the OC School of the Arts.

The Newport Beach Film Festival is renowned for having the largest shorts program within a major film festival in the United States. More than 200 short films will be screened this year, grouped within a themed package of similar-themed films. For example, this year the themes include Laugh Loud and Short, Older Not Shorter, Short and Troubled, and Dance in Your Shorts (a popular program of films that revolve around dance and movement—see Stepping Out on page 13 for details).

There is also an Environmental Film Series that seeks to raise awareness of important issues, a Music Film Series, a Family Film Series, and a Youth Film Showcase.

Every year the film festival offers retrospective film screenings that highlight the anniversaries of important films. This year those screenings include the 20th anniversary of the animated version of “Tarzan.” 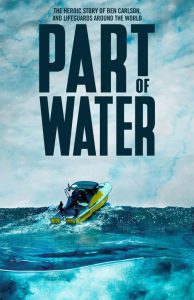 The 20th annual Newport Beach Film Festival closes on Thursday night, May 2, with a screening of “Part of Water” at the Lido Theatre. The film profiles the late Newport Beach lifeguard Ben Carlson and traces his life and the tragedy that happened when he died saving the life of a swimmer in distress.

“It focuses on the impact he’s had on Newport Beach and the greater community since his passing,” said Sara Sleeger, director of programming for the Newport Beach Film Festival. “It’s a very powerful film, a perfect way to bookend our 20th year with a local film that is important to the local community.”

After the film is a closing night party on the Via Lido Plaza.

Among the many films being screened at the film festival this year, a handful caught my eye.

“Breaking Their Silence: Women on the Frontline of the Poaching War” is the passion project of Hollywood filmmaker, Kerry David, whose focus is to prevent the extinction of elephants, rhinos, pangolins and other animals.

“Breaking Their Silence” is reportedly the first documentary to explore the poaching crisis through a female lens from the perspective of courageous women who are making a difference. David was able to secure access to activists and remote conservation sites—many of which operate under the cover of secrecy for their safety and the safety of the animals.

Whether you’re a golfer with a low handicap or a weekend duffer, you’ll love “Loopers: The Caddie’s Long Walk,” which has two showings (April 27 and 29).

Dubbed “the most thorough feature-length film documentary ever developed on golf’s historic caddie profession,” “Loopers” is narrated by actor and former caddie Billy Murray (known for his role in “Caddy Shack”).

“Loopers” was filmed at some of the more iconic locations in golf such as the Augusta National Golf Club, Pebble Beach Golf Links, The Old Course at St. Andrews, Scotland, numerous other vaunted courses in Scotland and Ireland. 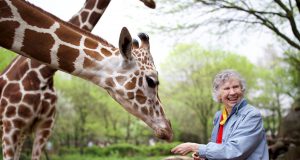 And then there’s “The Woman Who Loves Giraffes,” which won Best Documentary Feature and the Audience Award for Best Documentary at the Sonoma International Film Festival. The film re-traces the trail-blazing journey of Dr. Anne Innis Dagg, who in 1956 at the age of 23 became the first person in the world to scientifically research the behavior of an animal in the wilds of Africa, four years before Jane Goodall ventured into the world of chimpanzees and seven years before Dian Fossey left to work with mountain gorillas. The documentary offers an intimate account of her life as a young woman through personal correspondence and original 16mm film, juxtaposed with a first-hand look at the devastating reality that giraffes are facing today.

For a comprehensive listing of films with screening dates and times, please visit NewportBeachFilmFest.com.