A season of Tony Award-winning Broadway hits including Center premieres and returning favorites await audiences during Segerstrom Center for the Arts’ 2018-2019 Broadway and Curtain Call Series.

Coming to the Center for the first time are “Waitress,” “Dear Evan Hansen,” “Come From Away,” “Disney’s Aladdin,” and “Roald Dahl’s Charlie and the Chocolate Factory.” There will be new productions of the Tony Award-winning Best Musical Revival “Hello, Dolly!” starring Broadway legend Betty Buckley, “Fiddler on the Roof” and “Cats.”

The season includes two shows with remarkable and touching stories and iconic songs: “Beautiful – The Carole King Musical,” which opened the Broadway Series Oct. 9-14, and “The Phantom of the Opera,” which closes the series next July.

Free pre-show and intermission activities will entertain and inform audiences, and the popular Talk Backs with cast members will again be offered after most Thursday evening performances. One Saturday matinee performance of each show will be Open Captioned, Audio Described and ASL interpreted.

“Waitress” November 13 – 25 was brought to life by an all-female creative team and tells the story of Jenna, a waitress and expert pie maker. Jenna dreams of a way out of her small town and loveless marriage. A baking contest in a nearby county and the town’s new doctor may offer her a chance at a fresh start, while her fellow waitresses offer their own recipes for happiness. But Jenna herself must summon the strength and courage to rebuild her own life.

“Dear Evan Hansen” January 1 – 13, 2019 has been called “One of the most remarkable shows in musical theater history” by the Washington Post. The show is the deeply personal and profoundly contemporary musical about life and the way we live it. It features a book by Tony Award winner Steven Levenson, a score by Gramm, Tony and Academy Award winners Benj Pasek and Justin Paul (“La La Land,” “The Greatest Showman”), and direction by four-time Tony Award nominee Michael Greif (“Rent,” “Next to Normal”). “Dear Evan Hansen” won six Tony Awards, including Best Musical. 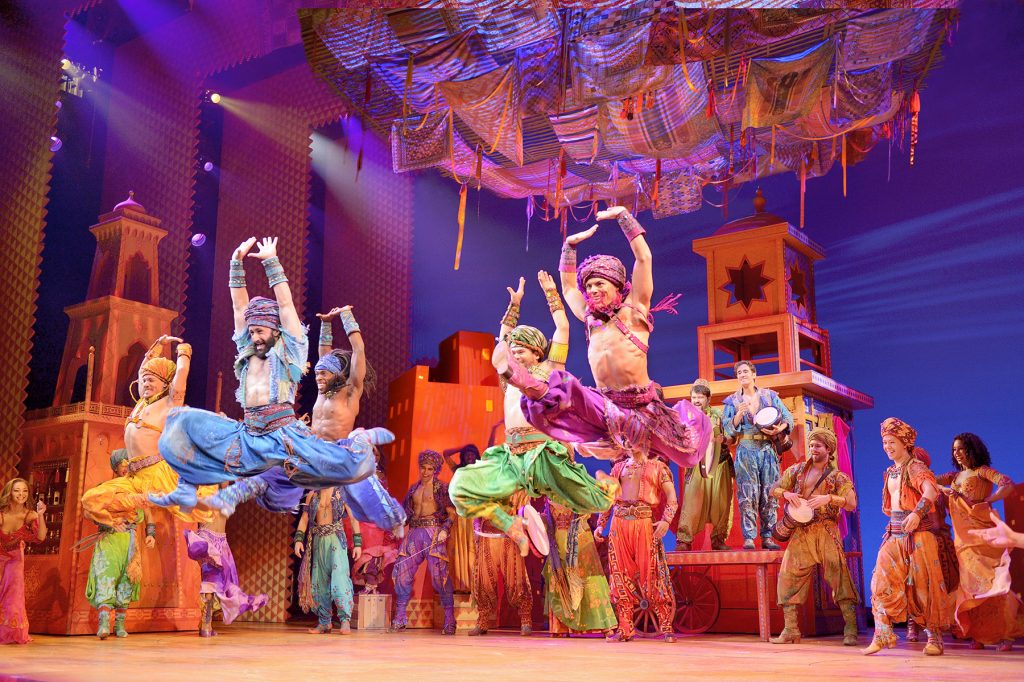