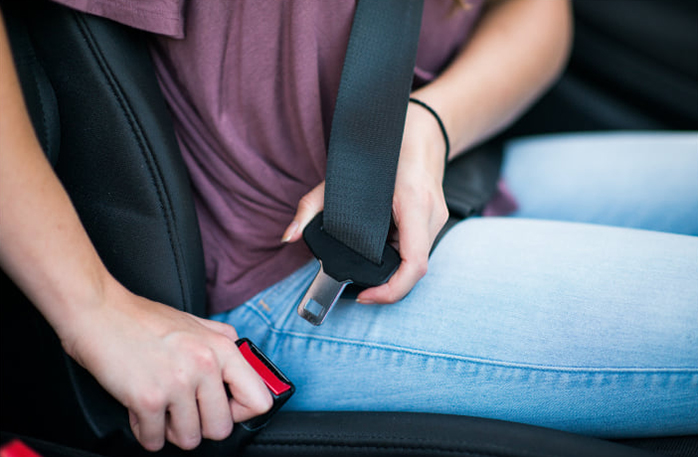 Throughout the month of November, the Newport Beach Police Department is joining agencies across the country promoting the importance of wearing a seat belt in the car and keeping children safe by making sure they are properly restrained.

This year’s Click it or Ticket seat belt enforcement campaign is from November 16 through 29. During this time, the Newport Beach Police Department will have additional officers on patrol looking for drivers and passengers who are not wearing a seat belt. This includes drivers who do not properly secure children in child safety seats.

“Wearing a seat belt is your best defense on the road,” Newport Beach Police Department Lieutenant Damon Psaros said. “It only takes a few seconds and helps keep you and your family safe.”

According to the National Highway Traffic Safety Administration, seat belts saved nearly 15,000 lives of people ages five and older in 2017.

The fine for a seat belt violation is $162. California law requires a child be properly secured in a safety seat in the second row of a vehicle, when available, until they are at least eight years of age. Children under the age of two must ride rear-facing or until they reach 40 pounds or 40 inches in height.

California has a primary seat belt law, which allows law enforcement officers to ticket someone for not wearing a seat belt without committing another traffic violation.

Funding for this program was provided by a grant from the California Office of Traffic Safety, through the National Highway Traffic Safety Administration.