Crown Ace started as a mom and pop shop in Corona del Mar in 1948. Today it’s a thriving chain, managing 21 stores and employing more than 500 people across three states. 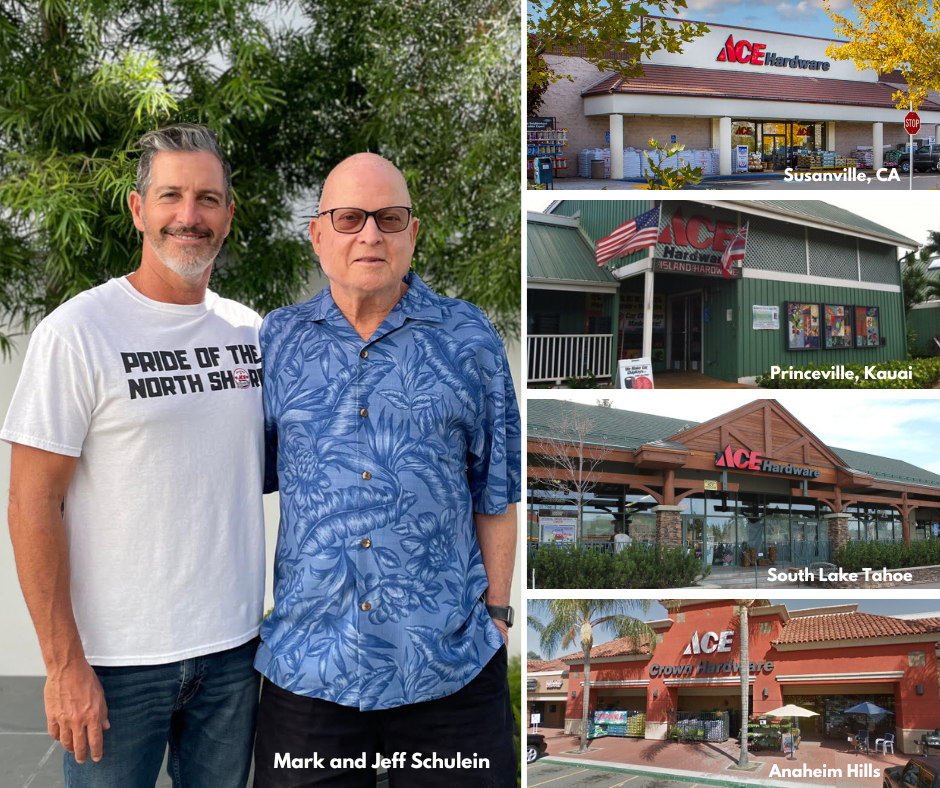 And it all began at Crown Hardware in Corona del Mar – one of the most recognizable and longest running businesses in the area. The store was owned by the Lionbarger family but sold to Newport Beach resident, Jeff Schulein, in 1974 as a real estate investment.

Although the hardware business was new to Jeff, he learned quickly and the hardware store soon became a way of life for the Schulein family. Not too long after purchasing Crown Hardware, Jeff purchased Rion Hardware in Westcliff Plaza and then purchased Imperial Hardware in the Harbor View Center (the store ultimately moved to the Newport Hills Shopping Center where it operates today).

In the mid-90s, a few years after graduating from USD, Jeff’s son Mark joined his dad in the hardware business. In time, Mark was directing store layout and design as well as operations. Great with people, Mark then took over responsibility for personnel.

By 2006, Jeff and Mark had expanded Crown to 17 stores in California and Arizona. Fast forward to 2022 and Mark is now the CEO of Crown which continues to grow and currently operates 21 stores across California, Arizona and Hawaii.

Today, Jeff has a new career sharing his deep retail and real estate knowledge by mentoring aspiring entrepreneurs as a volunteer with SCORE, and while Jeff has long since retired from the company, he’s gratified to see Crown’s amazing growth and success.

Stop by and see what makes Crown Ace Hardware WAY MORE than a hardware store. With three locations in Newport/CdM, they’re easy to find. 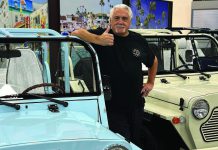 Business of the Week: Bert’s Mega 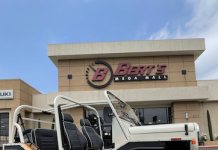 This Moke dealer can get you riding in style 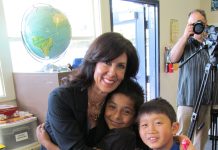 Give the Gift of Literacy