Immigration authorities are investigating after approximately 10 people were seen running from a boat that ran aground in Crystal Cove on Tuesday morning.

“One of our officers was flagged down by a motorist and was told a boat boarded the beach and approximately 10 exited and ran,” Newport Beach Police Sgt. Steve Burdette wrote in an email.

Police searched the area but found no one, Burdette wrote, and contacted US Customs and Border Protection.

“We responded to the scene and found the boat on the beach,” said Jimenez.

No subjects were apprehended, he said, and the boat was seized by border protection.

Six life vests and nine fuel containers were found on the 26-foot blue and green panga, Jimenez said, which was found at El Morro Beach in Crystal Cove. A panga is a small, open-hulled fishing boat commonly used for coastal smuggling.

The Newport Beach police spotted another panga, Jimenez said, headed away from the beach in a southwesterly direction.

The investigation starts with border agents and police following footprints, talking to witnesses and trying to track the subjects, Jimenez said.

The agency patrols 114 miles of coastal border, Jimenez said, and works in collaboration with US Coast Guard, San Diego Maritime Unified Command, Office of Air and Marine and local police.

“We know this is a big area to patrol,” he said. “(We work) with our partners to deal with this threat… (Not just illegal immigrants, but) other illegal contraband (as well).”

The boat that came on shore in Crystal Cove had no evidence of any illegal contraband other than the people seen leaving the scene, Jimenez said.

As of Wednesday afternoon, authorities were still searching for the suspects.

The number of vessel seizures and illegal immigrant apprehensions has significantly increased in the last few years, Jimenez said.

“These are well-organized smuggling events,” Jimenez said. “Sometimes (they’re gone) within minutes, to waiting vehicles… It is very hard without spotting the boat as its approaching the land.” 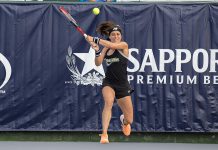 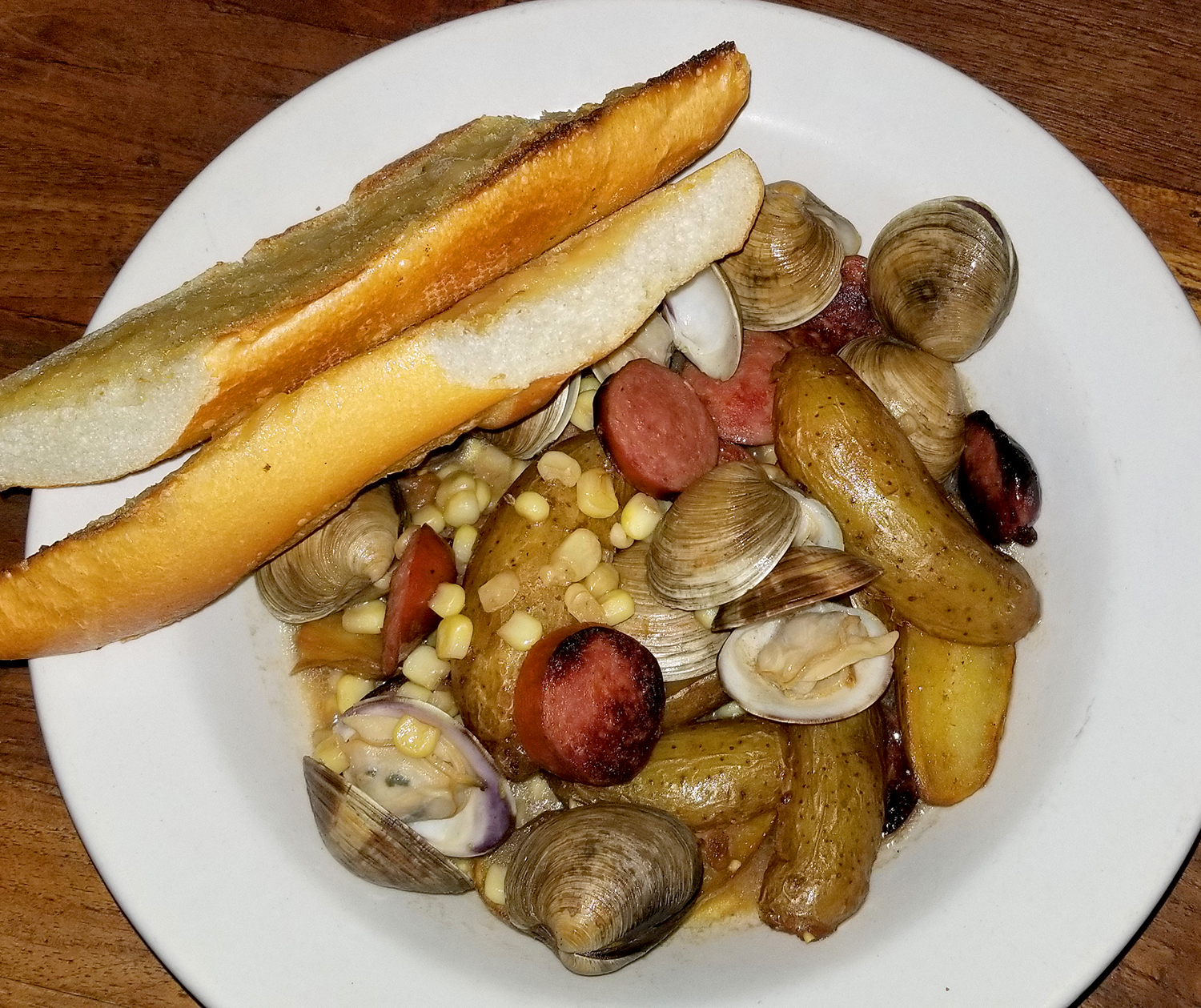