Last weekend, 1776 flags were placed in Castaways Park to honor past and current members of U.S. military as part of Armed Forces Day.

Field of Honor has been presented at Castaways Park in Newport Beach by the Exchange Club of Newport Harbor for the past six years.

The Marine Corps Color Guard from Camp Pendleton presented the colors. The national anthem was led by George Key, the great-great-grandson of Francis Scott Key, the author of the Star Spangled Banner. Mayor Ed Selich of Newport Beach spoke briefly about the meaning of the park’s statue, which pays tribute to the 1st Battalion 1st Marines Division of Camp Pendleton. The 1st Division was adopted by the city of Newport Beach in 2003 in order to assist the marines and their families.

Several hundred attendees then strolled through the flag adorned paths of Castaway Park.

— Story and photos by Lawrence Sherwin © 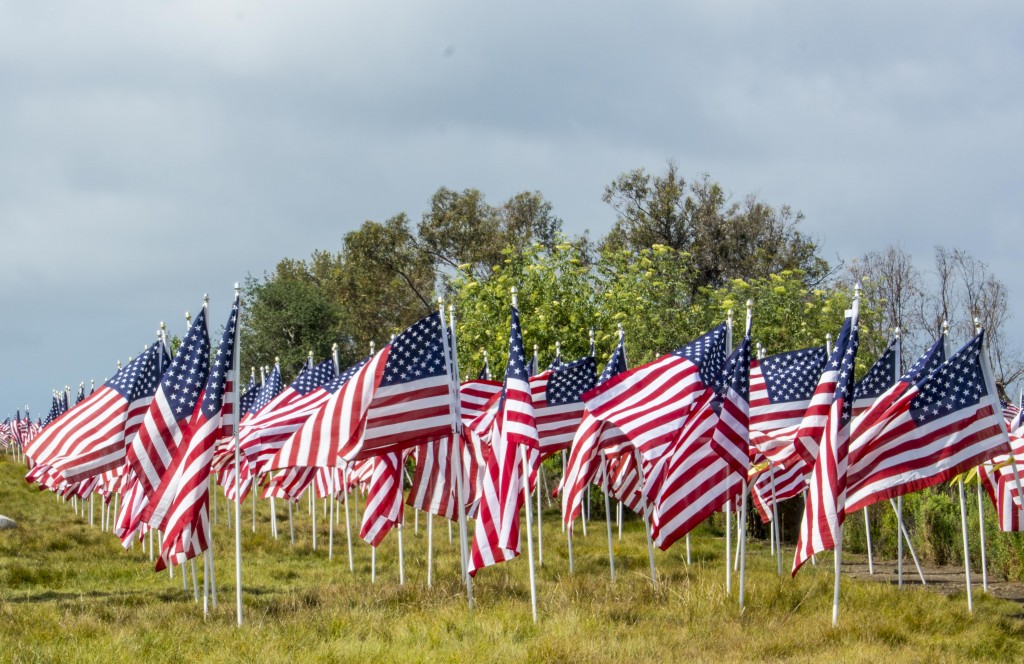 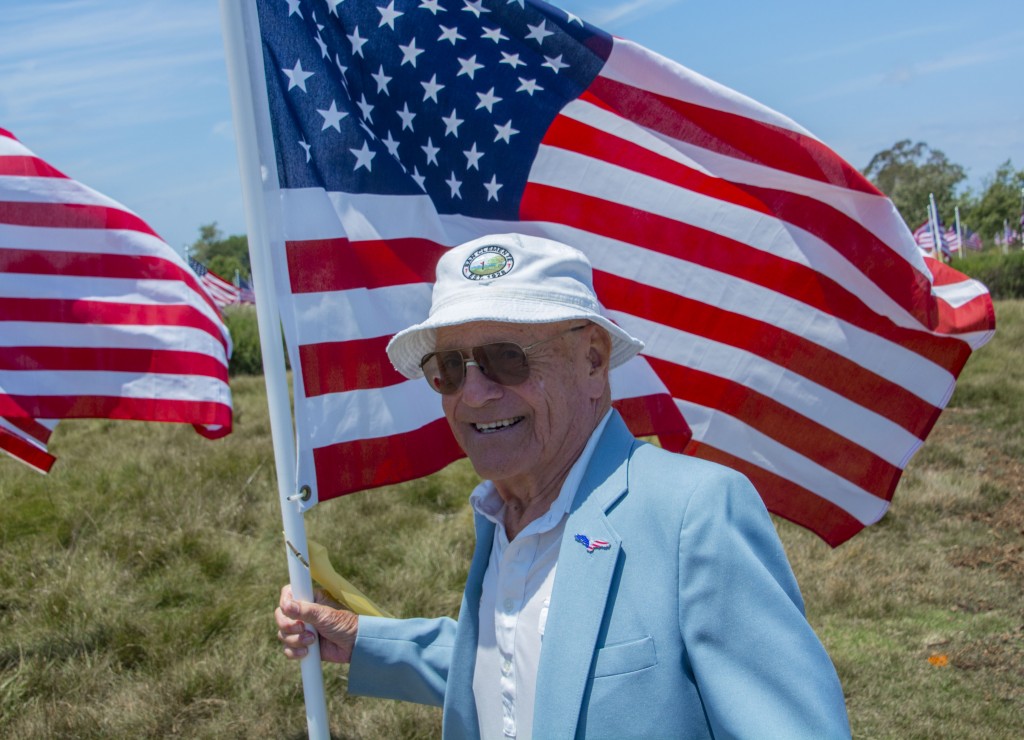 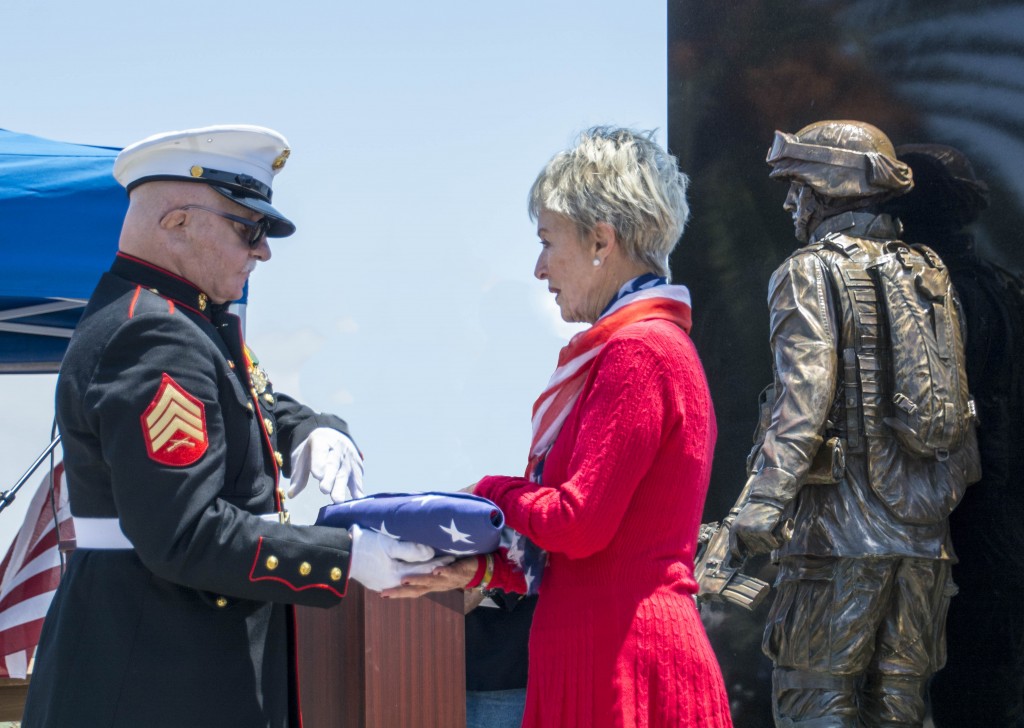 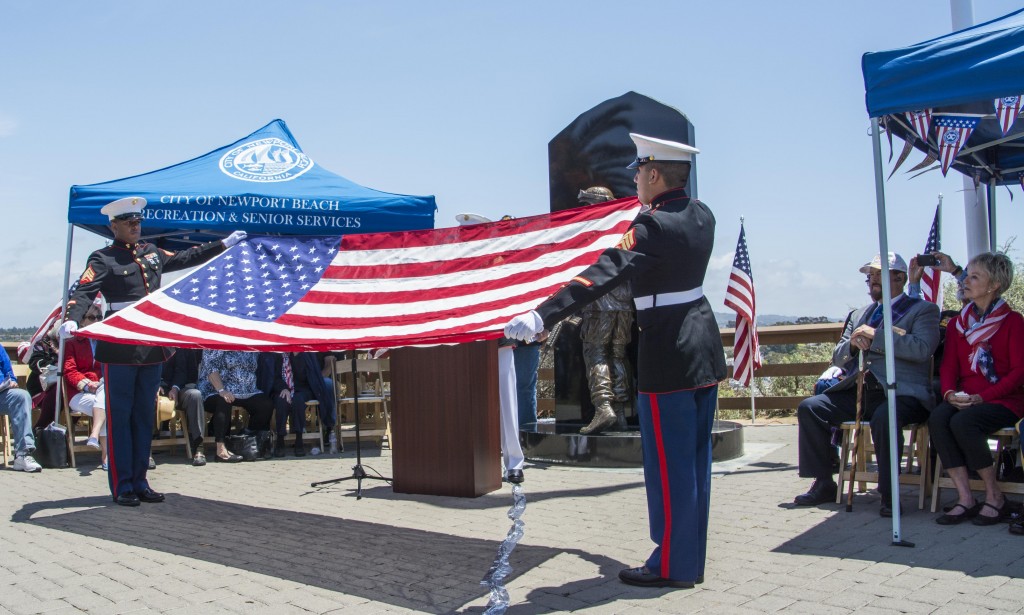 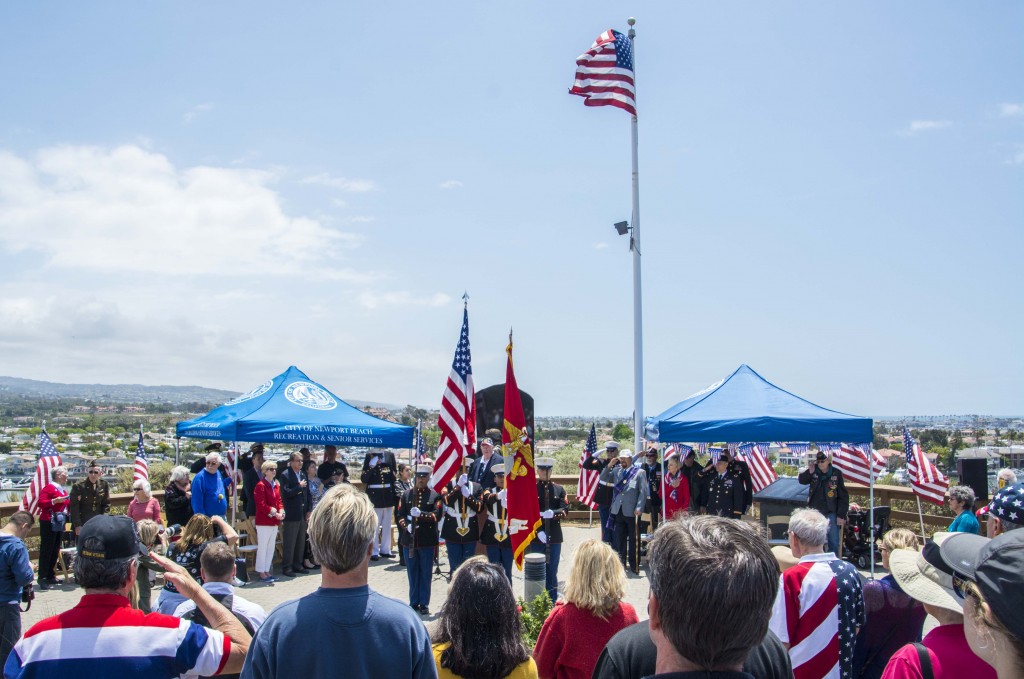 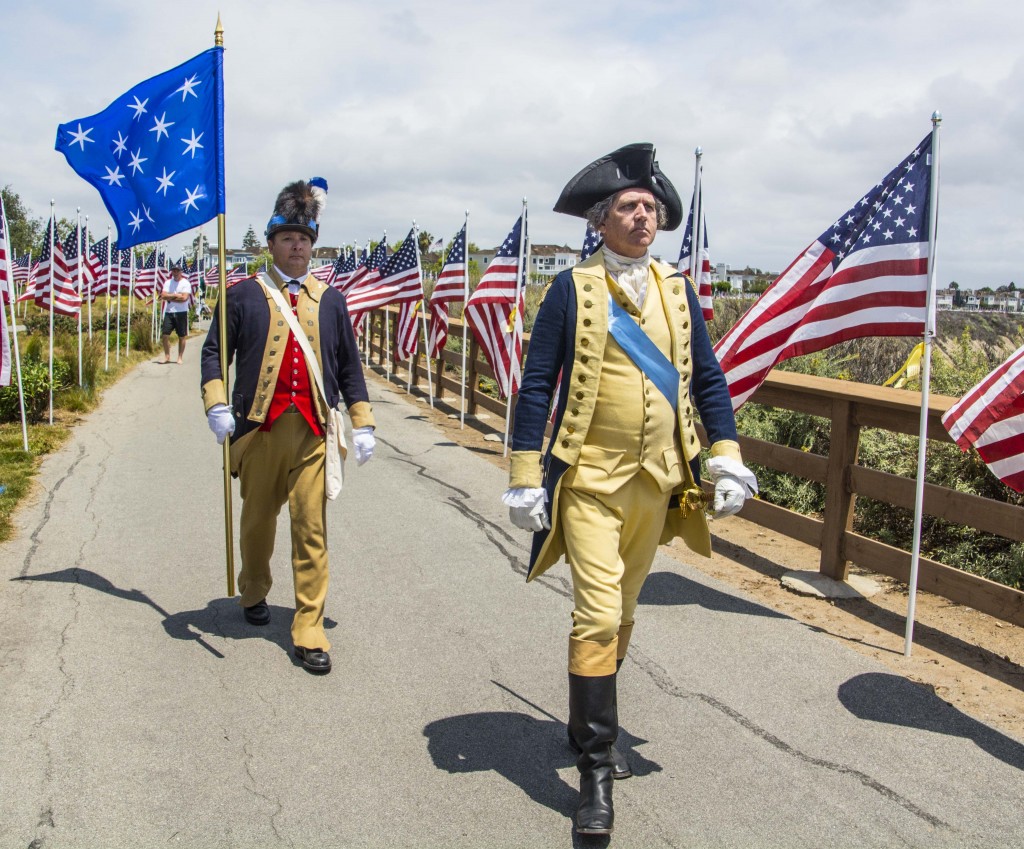 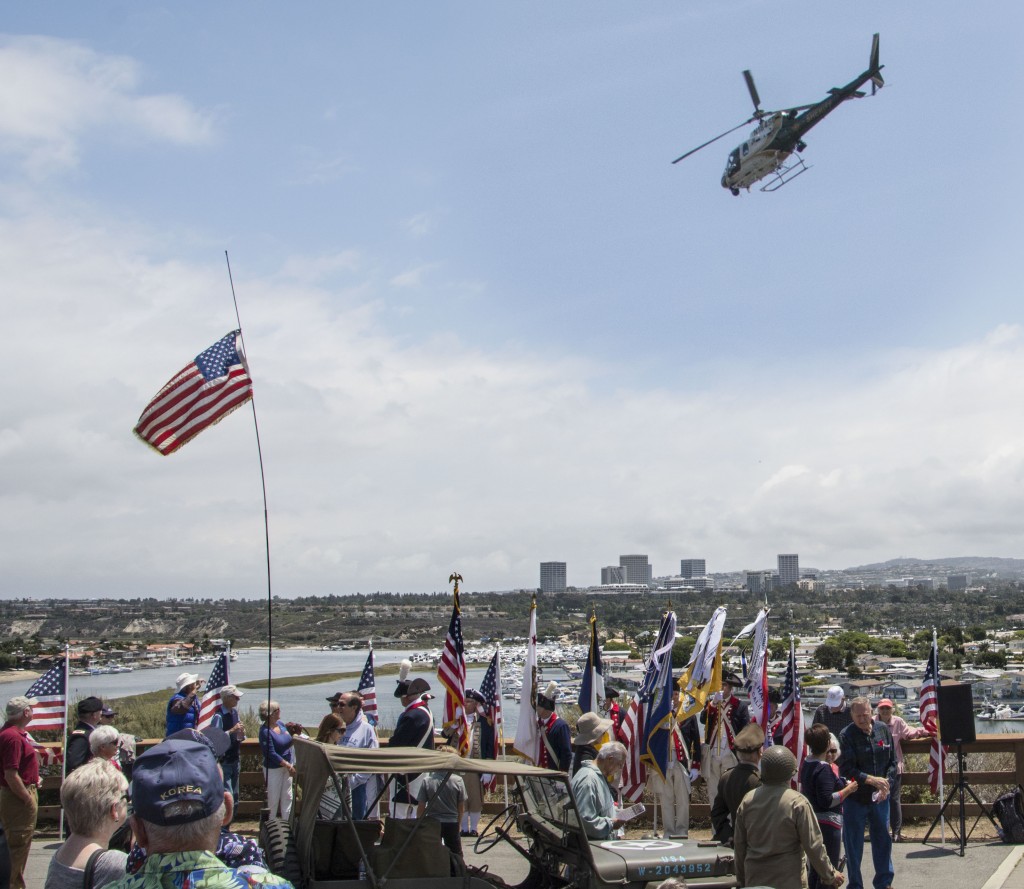 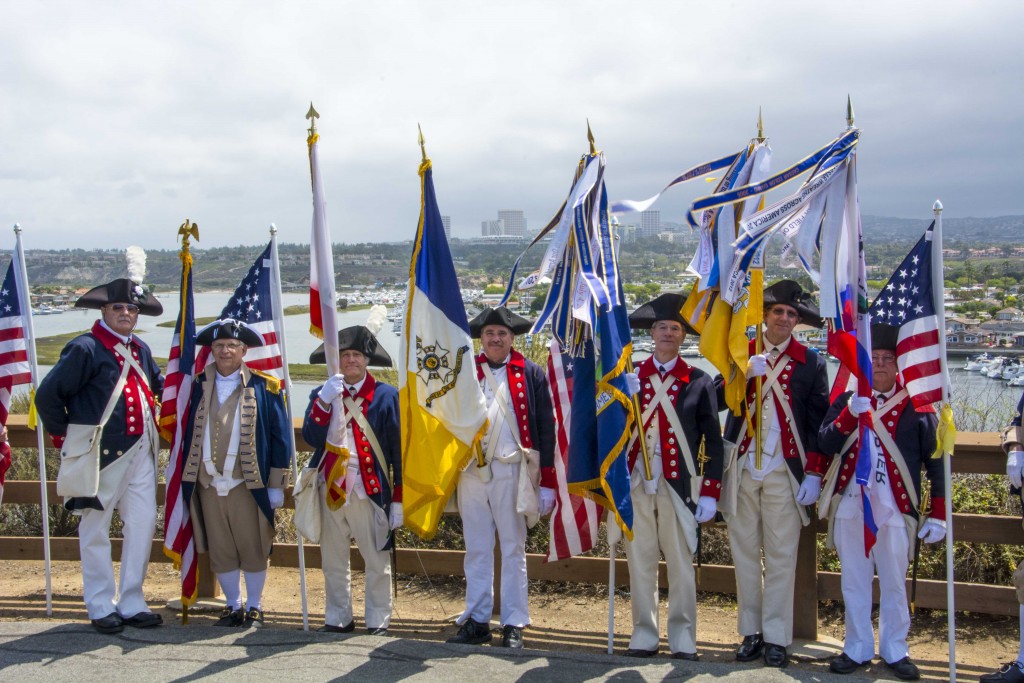 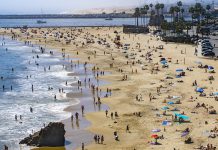 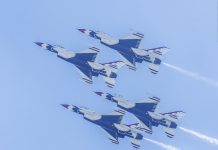 Airshow Delivers Excitement in the Sky