Dozens of classic, rare and custom cars were on display, including some previously owned by celebrities while others were prime examples of automotive engineering.

The Car Show was complimentary on behalf of the Resort.

Among the awards handed out to the car owners: Best Classic Car went to Gary Jabara for his 1955 Mercedes 300SL, Best Luxury Car went to Jerry and Eric Barto for their 1962 Bentley Continental S2 Coupe, Best Muscle Car went to Vance Vlasek for his 1968 Ford Mustang McQueen, and Favorite Car in the Show went Bill Stellmacher for his 1969 VW Shorty Bus.

NB Indy photographer Jim Collins was there to capture the action. 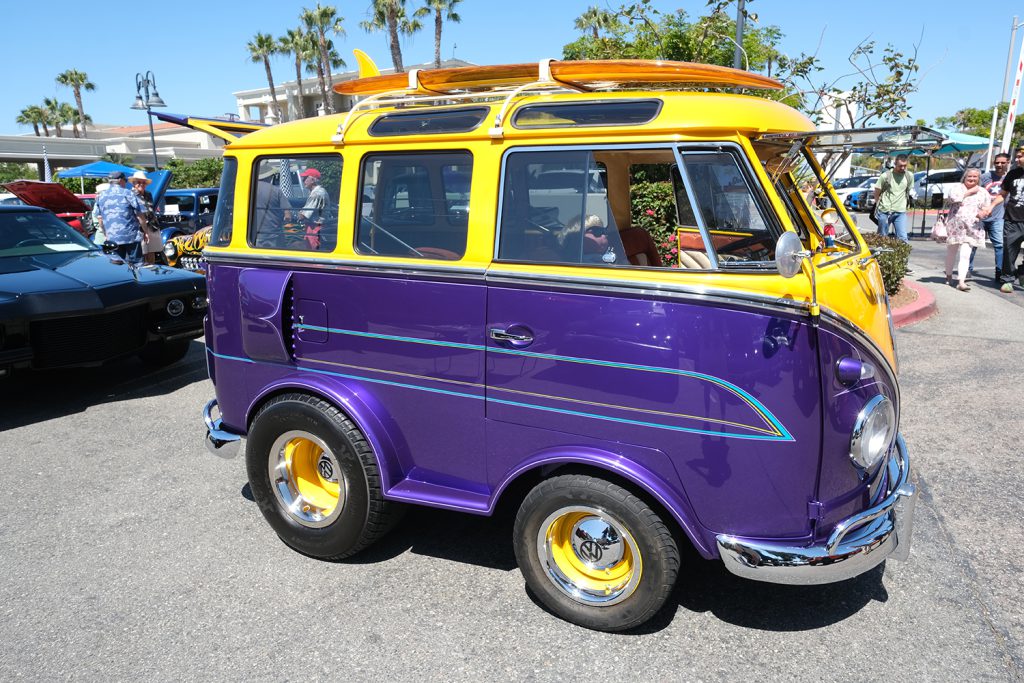 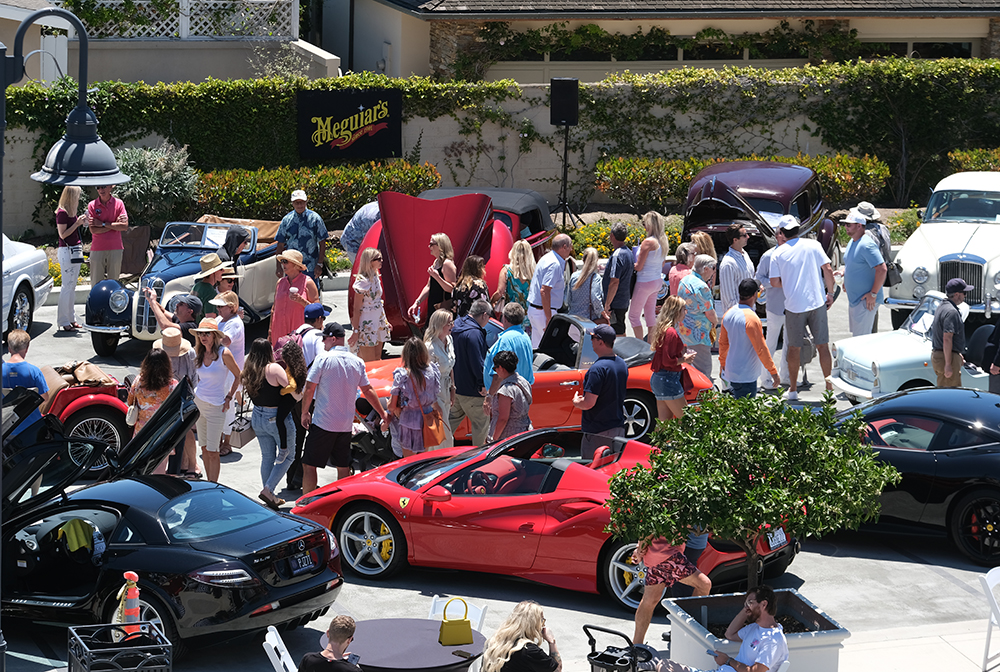 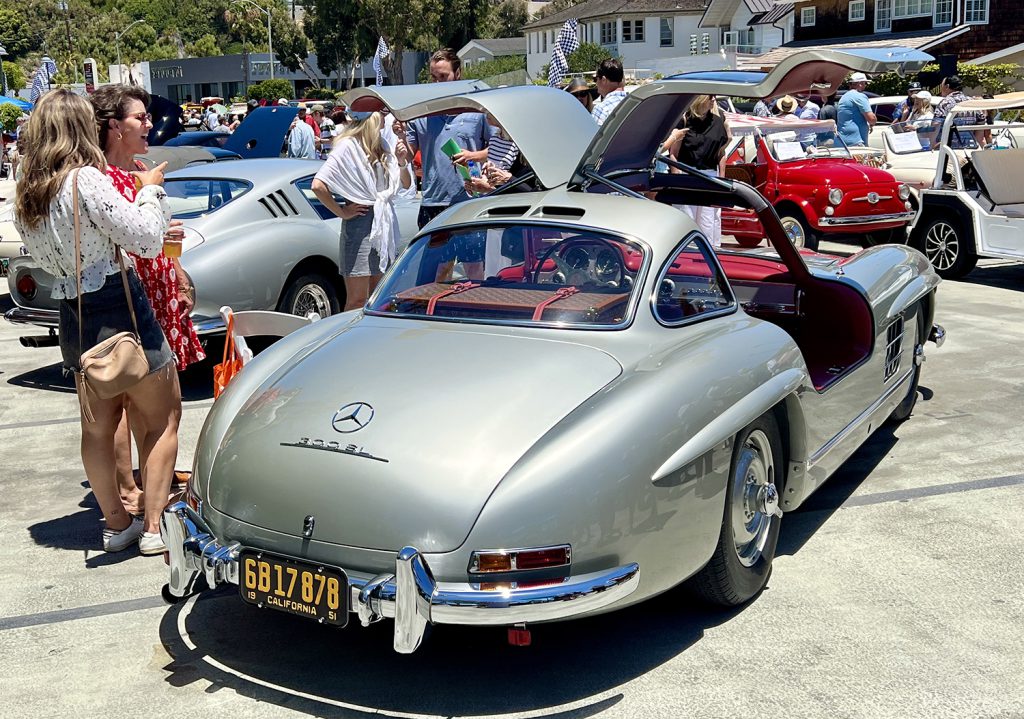 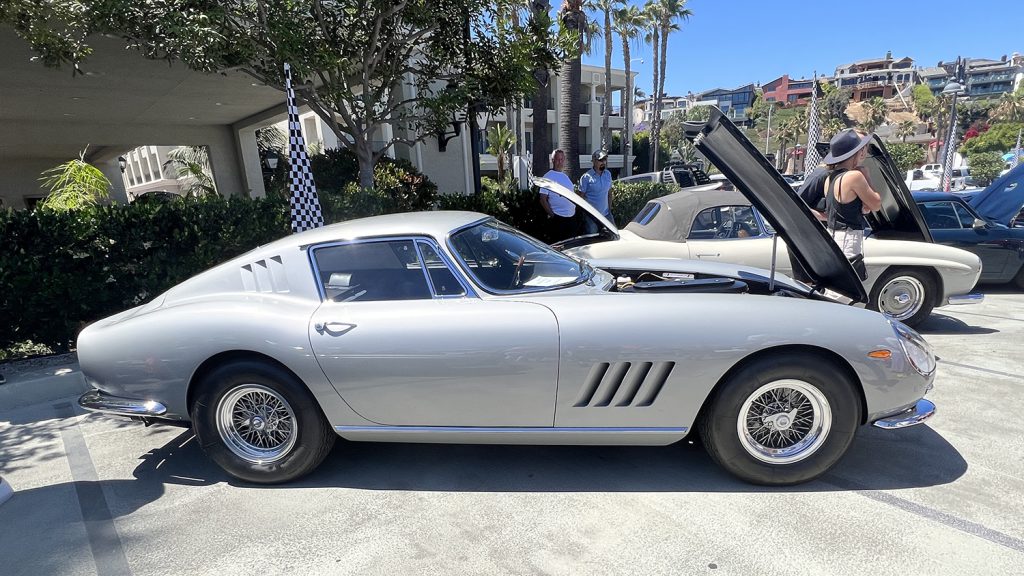 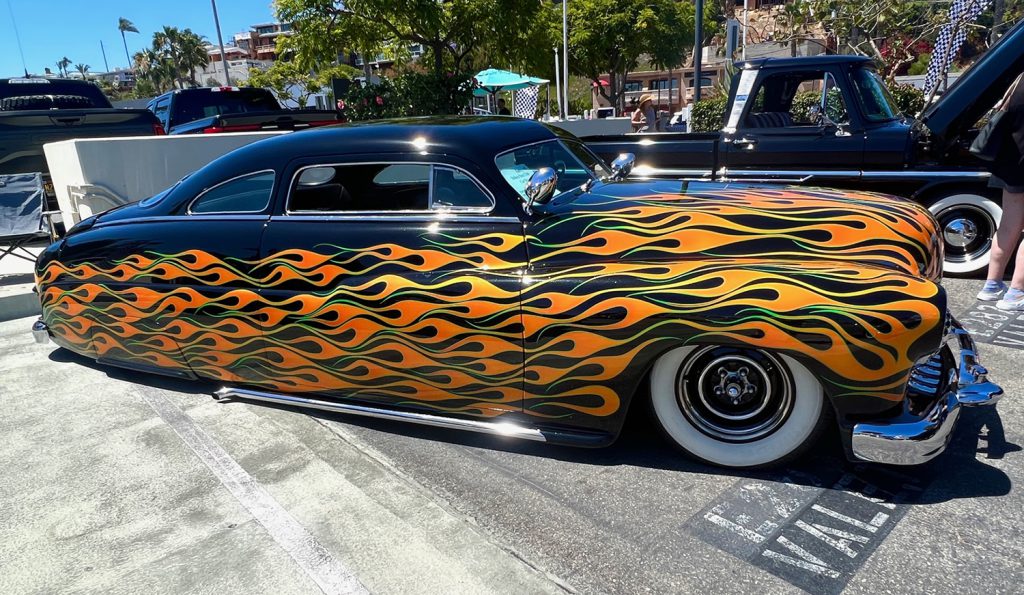