One of the tastiest charity events of the year was held on July 18 at Newport Dunes Waterfront Resort: The 32nd Annual Hoag Summer Fest, presented by Hoag Hospital Foundation and its 552 Club.

More than 1,500 guests enjoyed live music and tastings from 40 restaurants, most from Newport Beach, Hoag officials explained in a July 25 press release.

The event was a sellout and raised more than $225,000 for Hoag, according to officials, with help from this year’s event Chairs Cheryl and Mark Hardtke.

“We offer our heartfelt thanks to Cheryl and Mark for supporting this important event in their roles as the Chairs,” Hoag Hospital Foundation President Dr. Flynn Andrizzi said in a prepared statement. “We are also extremely grateful to all of our food and beverage partners, event underwriters and volunteers. Thanks to them, this event continues to provide a wonderful experience for our guests, year after year, while raising funds for Hoag.”

Hoag Summer Fest restaurant partners, many of whom have been loyal participants for decades, officials noted in the press release, and are vital to the success of the Hoag Summer Classic.

In addition to the food and beverages, guests had the opportunity to purchase raffle tickets for a chance to win gift packages from restaurants and local vendors. The grand prize was a one-year lease of a new 2019 BMW 330i courtesy of Sterling BMW of Newport Beach. 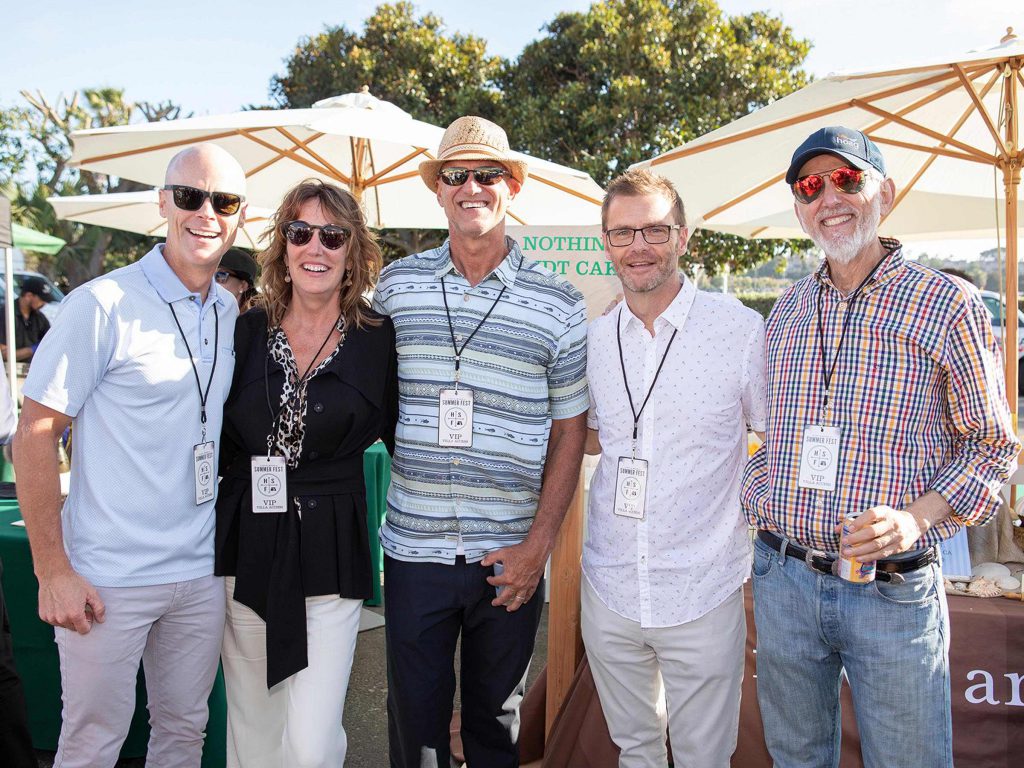