Earlier this year, Laguna Playhouse announced its 100th Anniversary Season, scheduled to start this summer. In April, the playhouse made revisions to its schedule in response to COVID-19 concerns and cancelled several remaining shows in its 2019-2020 season and made revision to its 2020-2021 season.

Now, due to the ongoing challenges presented by the coronavirus pandemic and the state mandate that is keeping theaters closed due to the ban on large gatherings, The Laguna Playhouse has announced via a press release that they have made the decision to delay the start of its centennial season until early 2021. An exact date has not been announced.

Because the season is being delayed, the Playhouse will be making changes to the previously announced lineup and dates. The schedule remains fluid because a timeline has not been established for reopening theaters.

“The Laguna Playhouse artistic team remains dedicated to fulfilling our promise of delivering seven world-class shows during its centennial season,” stated the press release. “We look forward to sharing updated developments as they are confirmed.”

In the meantime, information received from Laguna Playhouse mentions a plan to bring an array of virtual programming to audiences, something other theaters have been doing that is successfully keeping audiences engaged.

Details on virtual programming will be announced soon. 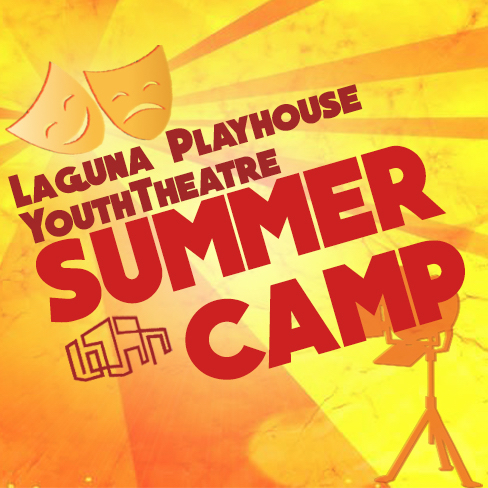 The live productions may be on hold, but the Laguna Playhouse Education department is forging ahead with its online Youth Summer Camp and Teen Theatre Intensives that run through August 13 for ages 9 – 18.

During two-week sessions, students will immerse themselves in classes including acting for camera, singing, dancing, audition preparation and playwriting, led by industry professionals.

According to information from Laguna Playhouse, students develop skills during a morning class, and then create/star in a full virtual production in the afternoon session, presented the final day of class for friends and family to view online.

Online Class requirements (Zoom Meetings): You will need a computer, tablet, or smartphone with a camera (built-in or plug-in), speakers, microphone (or telephone), and a broadband Internet connection (1 mbs/sec or greater). Courses will not be recorded. Students must attend during scheduled meeting times.