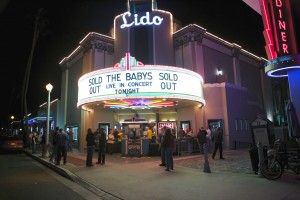 If “the only permanence is change,” as postulated by Greek Philosopher Heraclitus in 500 BC, then the 75-year-old Regency Movie Theater in Lido Village will remain in form, but it has evolved in purpose and moniker to “Lido Live Theater.”

“This theater has morphed from strictly a movie theater into a performing arts theater,” said Director of Operations David Schniepp. “Yes, we will continue to show a wide selection of films, but we also will offer a broad spectrum of live shows, production premieres, concerts, and events, as well as host speakers from a variety of professions, businesses, industry, education and the arts.” 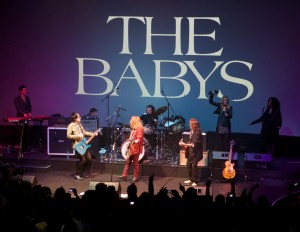 brought his then girlfriend, Carlene Olea, into the empty Lido Theater to propose marriage. The theater was dark (no performance that night), so with only Olea as his audience, Todd gave the performance of his life – including a video which he wrote and produced. Schniepp even climbed a ladder to set the “cast and credits” on theater marquee.

Not only because of its façade, but Lido Live Theater is a one-screen throwback, featuring a women’s restroom designed by screen legend Bette Davis; traditionally spaced theater seats that require some deft knee-knocking and tolerant “excuse me,” maneuverings; and a classic popcorn maker in the lobby that spills out a mouth-watering cascade of yellow popcorn accompanied by that only-in-a-theatre-lobby aroma.

The theater presents two live shows per week, and exhibits movies when no other event is planned. Films span everything from “first runs” to the art genre to independent productions.  They run typically one to two weeks, Schneipp said.

“A single screen theater just wouldn’t survive in today’s entertainment environment, so we had to become creative, “Schneipp explained.

Lido Live Theater’s programming is designed for the “over 30 crowd,” many of whom have voiced how glad they are that they don’t have to commute off the peninsula for their entertainment.

“People always show up on bikes and in electric carts, Schneipp shared, which does reveal the extremes of the theater audience. 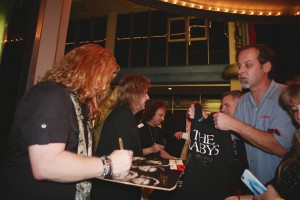 For a few months every year, 47-year-old Schneipp switches caps from director of operations to that of director of volunteers for the Newport Beach Film Festival, a week long celluloid celebration that debuts up to 350 international and domestic films in a variety of categories.    This year, the festival runs April 23 to 30.

“We need up to 800 volunteers,” Schneipp volunteered. “They’ll do everything from take tickets to selling merchandise, to ushering, photography and transportation.”

Almost to a one, “Our volunteers love movies,” Schneipp said.

It’s a big job that requires coordination, not only in theater, but also in traffic control, for more than 60,000 movie fans crowd into 15 different theaters spread around Newport (including Lido Live).

“All of our volunteers do a great job, and have been doing so for the 16 years we’ve produced the film festival,” he said.

To volunteer, go online to Newportbeachfilmfest.com, and then click on “Volunteers” in the horizontal directory.

It’s a quick and fun (and inexpensive) way to become a part of movie history. 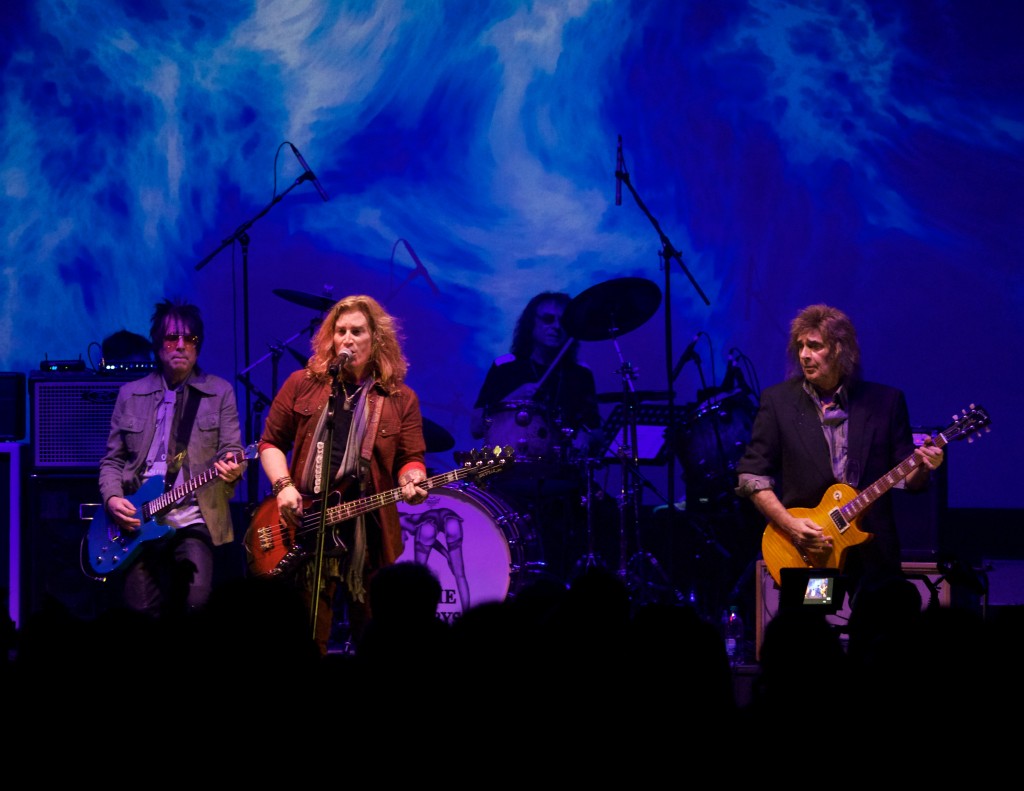 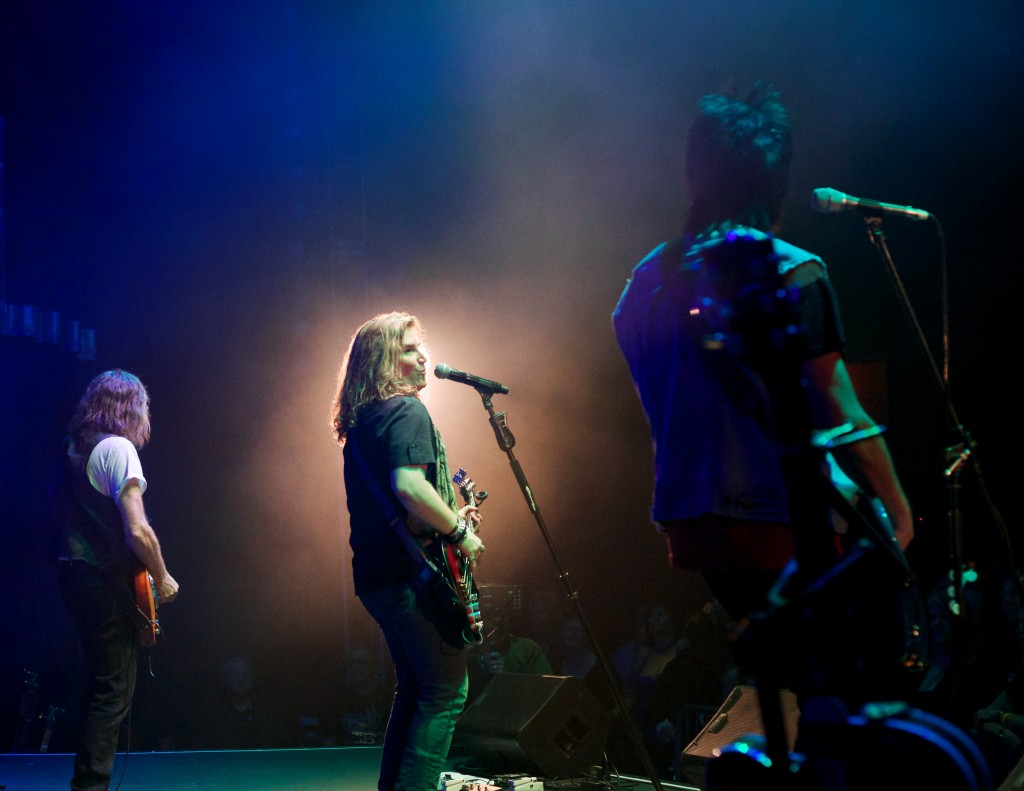 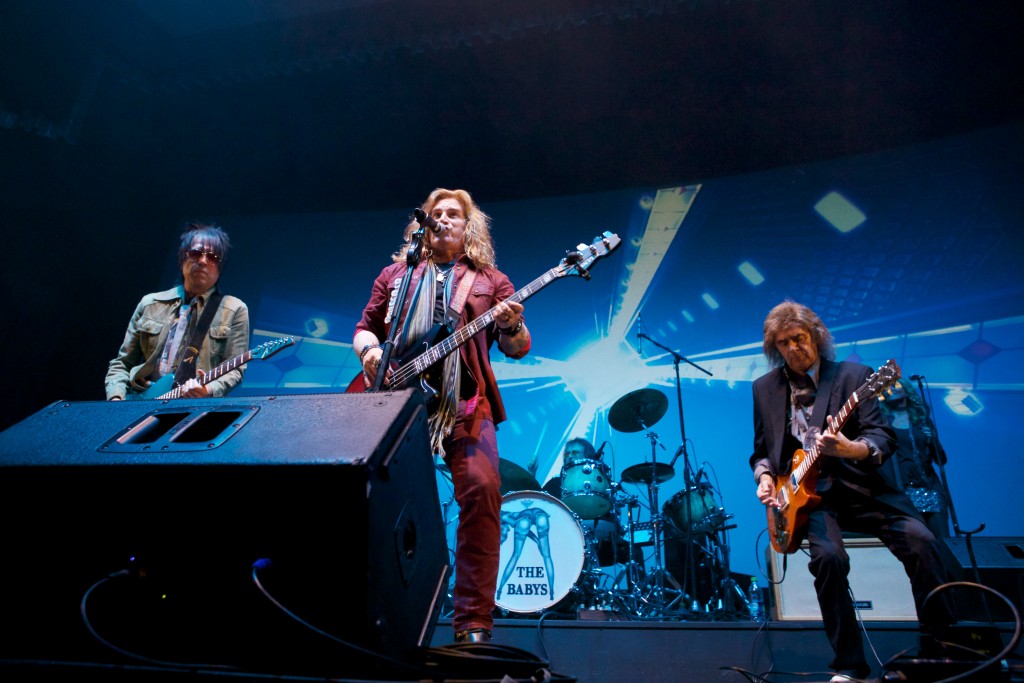