Pans of lasagna and trays of cookies were just a few of the culinary delights that members of Newport Harbor Republican Women brought to the Newport Beach Police Department last Saturday.

The impromptu lunch was to show support for the officers and staff of the NBPD in light of the recent shooting of Dallas police officers.

homemade sign, while another simply stated “We love you guys.”

As officers filed into the lunchroom, they were both surprised and delighted at the unexpected feast.

“Thank you” was the most common response. 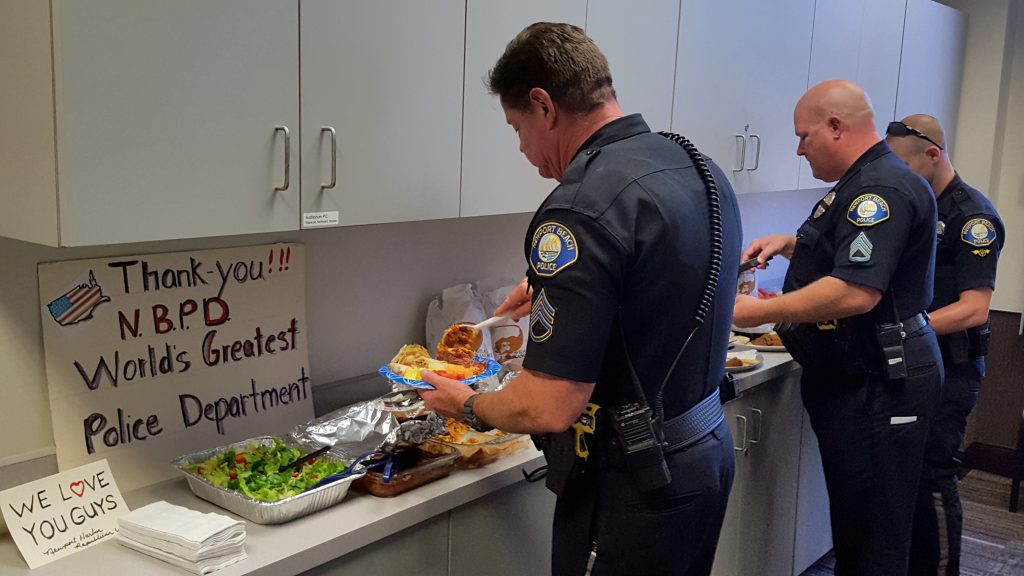 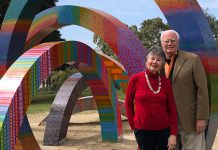 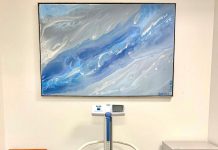 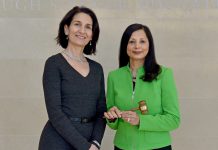 Hoag Physician Named President of the American College of Cardiology