The City of Newport Beach continues to pursue a multifaceted approach toward solving issues resulting from homelessness.

The City Council formed a Homeless Task Force comprised of three councilmembers and seven community members to develop a long-term and comprehensive community plan for addressing homelessness in our city.

In addition, the City is also working closely with the Orange County Transportation Authority to address concerns at the OCTA Transportation Center, near Avocado and San Joaquin Hills Rd. Enforcement of no trespassing at the site occurred began on September 11 and 12. This has resulted in a positive impact on the community. The NBPD continues to enforce the after-hours no trespassing rule and the Police are reporting less activity on the site. We will continue to monitor the situation. OCTA is also making landscape improvements at the site.

The effort that is garnering the most attention, however, involves our pursuit of shelter beds. To comply with federal law, we must have shelter beds available to those that may need them.

The City Manager’s office is in the process of identifying and evaluating partnerships with neighboring municipalities which already provide shelter space. And, when the City Council met in early September to discuss homelessness and the City’s strategy for managing this complex issue, we started the process of reviewing possible sites for a temporary shelter location within city boundaries. We are looking at privately owned commercial properties and City-owned properties, specifically, the City’s Corporation Yard off of Superior Avenue.

This is an open and public evaluation process and we encourage community input. 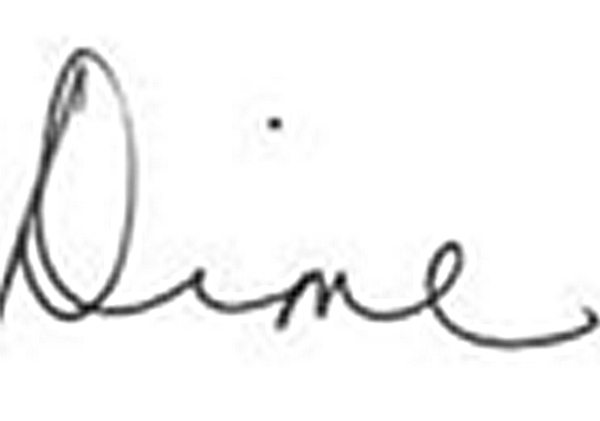 Diane Dixon joined Newport Beach City Council in 2014. This is her second tenure as mayor, first stepping into the role in 2016. Reach her at [email protected]