“Words cannot describe how I felt when I realized I was supposed to have been on that plane,” American Airlines Pilot Steve Scheibner said at the recent Mayors’ Prayer Breakfast. “I was checked in to fly flight 11 on 9/11 from Boston to Los Angeles.”

Steve was prepared to pilot the flight, but was bumped when Tom McGinnis, who had seniority, decided to fly. Flight 11 was one of the two planes that hit the World Trade Center on 9/11/2001.

“Tom flew up to about 23,000 feet,” Steve continued. “He engaged the auto-pilot to take them the rest of the way to Los Angeles, and at that moment, all hell broke loose on the airplane.  There’s not another way to express it.”

The audience heard the recording of flight attendant Betty Ong on flight 11 as she explained their emergency situation, describing the stabbings on the plane and the inability to get to the cockpit. That was the last communication with the plane.

“What has stuck with me all these years is that I need to live like I’m on borrowed time.  I should have died, but I didn’t,” Steve said. “I need to live my days with a sense of urgency. I’ve been given the distinct privilege to know that somebody died in my place, not just once, but twice. Tom sat in a seat I should have sat in on that day. Jesus Christ is the other one who died for me; He died in my place on the Cross to pay a price for me I couldn’t pay.” 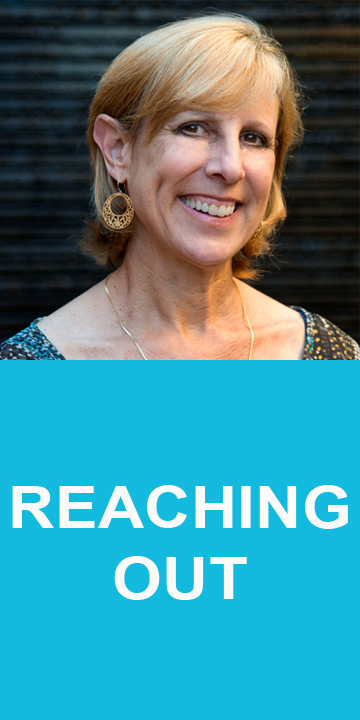 Steve, who is also a US Navy Reserve Commander, still flies for American Airlines and is President of Characterhealth Corp., a nonprofit ministry that equips parents in training up character healthy leaders.

Steve shared his story to the four hundred people who attended the recent Mayors’ Prayer breakfast, which kicked off the 49th year of Orange Coast Christian Outreach week.

In attendance were community and church leaders, business professionals, elected officials, Marines from the 1/1, and Pearl Harbor survivors.

Orange Coast Christian Outreach (OCCO) is a non-profit ministry of volunteers with the mission to ‘reach out together in love and unity to our friends, family, neighbors and co-workers with the Good News that Jesus Christ changes lives.’

“We were thrilled to have Steve speak, he was absolutely amazing and resonated with everybody,” said Pamela Curry, chairman of OCCO. ”It was a great morning, including the opportunity for seven mayors to express their personal faith and declare a Day of Prayer in their city. Many of the mayors were supporters of the Mayors’ Prayer Breakfasts long before they were even on city council, and now they are mayors.  It was like God used past breakfasts to prepare their hearts for their calling. My husband Keith is a great example of that.”

“What surprises and excites me is how God puts the whole week together,” Pamela continued. “We started with a blank slate in September, it all comes together in January and we pull it off in March. We had a wonderfully diverse range of speakers this year; God just continually puts it on the hearts and minds of people who have extraordinary stories of God’s faithfulness to share with the community. Twenty-five churches participated in different ways; it’s like the whole body of Christ comes together with one mission to reach out in love and unity to our community.”