If you have ever had someone named after you, I don’t need to explain the feelings of pride that comes with that honor.  Having a namesake means that beyond being loved, there is a living, breathing memorial to you in the world.

Our daughter Sally Dolores is named after my mother Sally, and my mother-in-law Dolores. It is the ultimate tribute. When I found out someone was being named for me recently, it didn’t matter that the person I was named for was a fish, or that it was a three-year-old that named him. 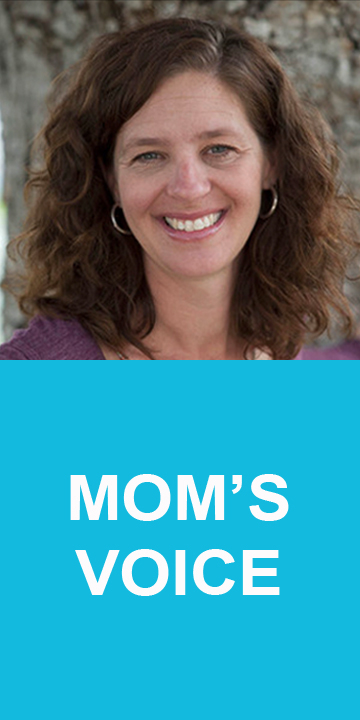 My friend Kelly and her husband Jon have a salt water aquarium in their family room complete with a coral landscape and the soft bubbling of a good filter. Kelly and Jon took their son Curran to pick out a fish of his very own. He chose a Coris Wrasse with a bright yellow tail. Kelly told me that Curran named it Jill without hesitation. She sent video she took on her phone of him standing at the aquarium saying, “Jill, where aaaare you?”

I met my name sake one afternoon, and watched her through the glass, darting among the other fish. So poised, such a good swimmer.

If I asked Curran why he named his fish Jill, I am not sure that as a three-year-old, he could articulate the reasons. Perhaps it is the fact that he likes coming to the park with the bumpy slide at the end of my street. Maybe it is because he knows when he is at my house he is allowed to hold my guinea pig and feed him a big crunchy carrot or that I give him a straw with his drink. It could simply be that he likes the sound of my name. No matter the reason, the fact is he chose it and I felt good knowing there was someone in the world, albeit an underwater world, named for me.

Then, on March 10, I received a text message from Kelly: “Bad news about JillFish” but she followed with the hopeful words, “It’s not for sure. She might just be faking.”

Unfortunately, Jill was not faking it, and the crabs began to go after her lifeless body with the yellow tail. Curran had the honors of flushing her down the toilet as he said “Bye bye Jill.”

I am back to living without a namesake. But I will always remember my scaled counterpart and the brief time she carried my name proudly in all corners of the aquarium.