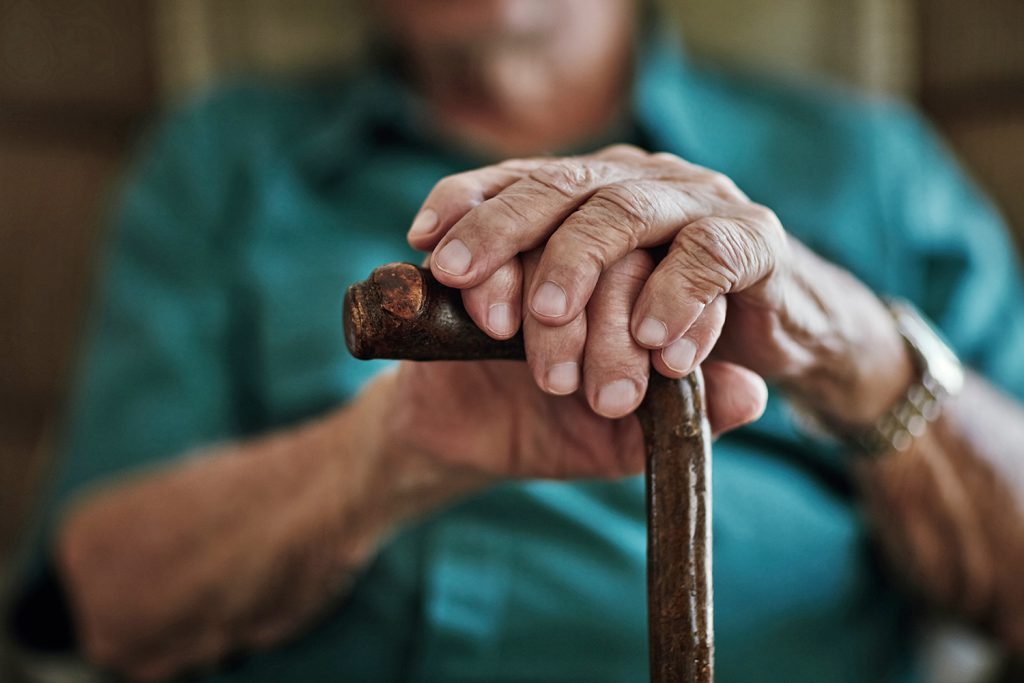 According to OCCF, a demographic shift is accelerating in Southern California that will lead to the need for additional resources for one of the most vulnerable populations: older adults.

The U.S. Census Bureau is projecting that the number of Americans aged 65 or older will outnumber adolescents under 18 by 2034. By 2060, it is expected that roughly 1 in 4 Americans will be what is currently considered retirement age, and the 65+ population in Orange County will nearly double from 17 percent to 29 percent.

OCCF’s Preserving Dignity Giving Day will raise funds for nonprofits to ensure older adults have essential access to proper care and resources as they age.

“The data is clear and compelling that we must prioritize the health and well-being of our county’s aging population,” said Shelley Hoss, president and CEO of the Orange County Community Foundation. “We’re proud to support local nonprofits during Preserving Dignity that address the needs of our older residents who have given so much to our community throughout their lifetimes.”

The online giving model matches OC nonprofits with shared missions – from homelessness and workforce development to preserving ecosystems and supporting local veterans – to create momentum on one shared day and leverage a combined outreach effort for collective success.

Since its start in 2015, OCCF’s Collaborative Giving Days have raised more than $19 million for Orange County nonprofits.

To donate during the Preserving Dignity Giving Day, please visit

Founded in 1989, the Orange County Community Foundation (OCCF) works with donors, strengthens the local nonprofit sector and works to find solutions to community needs. Since its inception, OCCF has awarded $900 million in grants and scholarships, ranking the organization as the 3rd most active grantmaker among all U.S. community foundations.