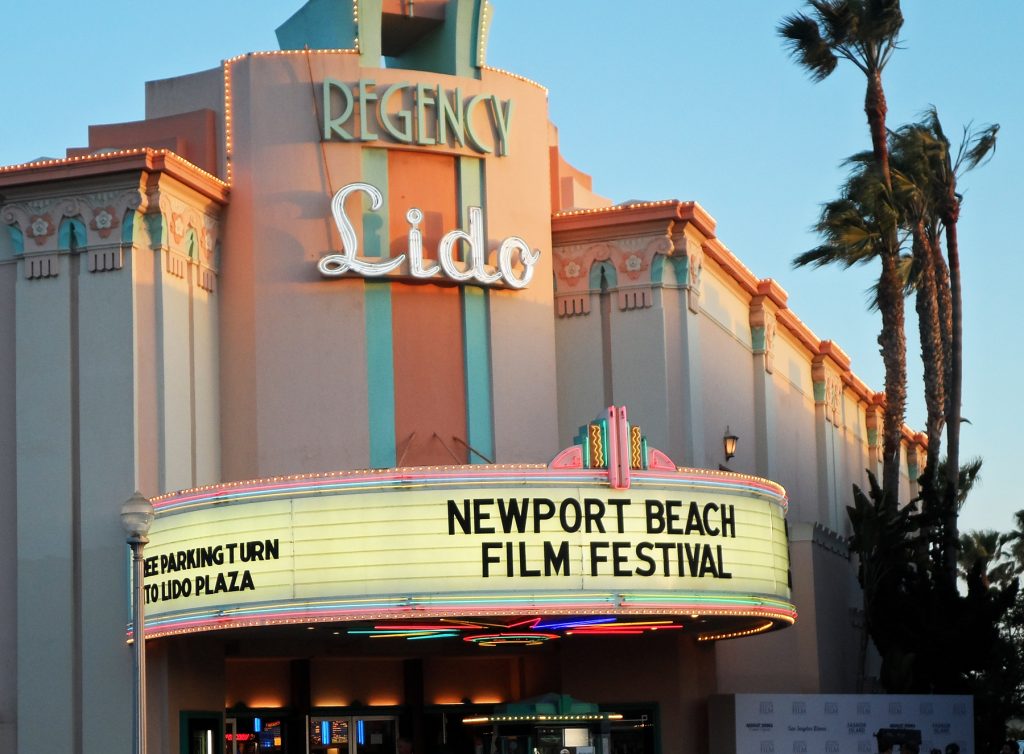 More than 40,000 film fans and cinema devotees will descend on Newport Beach this week for the 19th annual Newport Beach Film Festival, which runs April 27 through May 3.

During that seven-day period, nearly 350 films will be screened, from full length narrative movies to documentaries, shorts and music videos.

Some four dozen countries will be represented at this year’s festival, which features nightly special events, red carpet galas, seminars with filmmakers and other industry professionals, and a handful of surprises.

The Newport Beach Film Festival opened last night with the West Coast Premiere of “American Animals,” followed by a festive gala party in Fashion Island with dozens of restaurants serving signature cuisine, bars featuring Tito’s vodka cocktails, and live music from Side Deal and friends (including Skunk Baxter of the Doobie Brothers and Steely Dan). 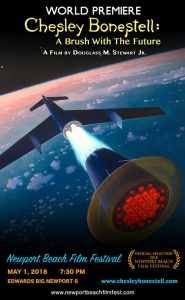 Among the world premieres are a handful of documentaries, including “Iconic Vision: John Parkinson, Architect of Los Angeles,” “Three Days of Glory” (part of the new Culinary Film Series), “Kiss the Joy: The Story of Joan Lind Van Blom,” and “Chesley Bonestell: A Brush with the Future.”

The Newport Beach Film Festival is known for having the largest celebration of Irish Cinema on the West Coast, and this year is no exception. Highlights include an Irish Showcase event, premieres, feature length narrative and documentary films, short film programs and the participation of Irish filmmakers and actors. And of course, there’s a Sunday night party at Muldoon’s Irish Pub in Fashion Island, adjacent to the Big Edwards theatres.

The Action Sports Series returns with full length and short films about skateboarding, surfing, snowboarding, skydiving, and other endeavors that push the boundaries of the human spirit. 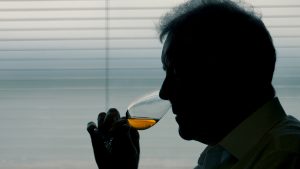 New this year is a Culinary Film Series, a documentary program featuring eight films that celebrate gourmet chefs, the art of gastronomy, international food culture, and the craft of winemaking and whisky distilling. See the Off the Menu section for details.

The Newport Beach Film Festival is renowned for having the largest shorts program within a major film festival in the United States. More than 200 short films will be screened this year, groups within a themed package of similar-themed films. For example, this year the themes include No Short Answers, Not Short on Romance, Older Not Shorter, Short and Surreal, and Dance in Your Shorts (a popular program of films that revolve around dance and movement—see On Stage on page 13 for details). 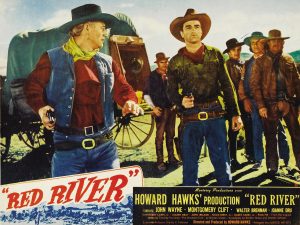 There is also an Environmental Film Series that seeks to raise awareness of important issues, a Music Film Series, a Family Film Series, and a Youth Film Showcase.

Every year the film festival offers retrospective film screenings that highlight the anniversaries of important films. This year those screenings include the 65th anniversary screening of the 1953 animated classic “Peter Pan,” produced by Walt Disney. 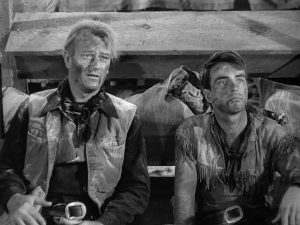 Another retrospective screening is the 70th anniversary of the 1948 Howard Hawks classic western “Red River” starring John Wayne, Montgomery Clift, Walter Brennan, Harry Carey, and Noah Beery. Because The Duke was a longtime resident of Newport Beach, the film festival has been screening one of his films every year in conjunction with the John Wayne Cancer Foundation. Named one of the top five western movies by the American Film Institute, “Red River” was selected for preservation in the United States National Film Registry by the Library of Congress as being “culturally, historically, or aesthetically significant.”

The 19th annual Newport Beach Film Festival closes on Thursday night, May 3, with “All Square” at the Lido Theatre, followed by a closing night party on the Via Lido Plaza.

Among the many films being screened at the film festival this year, a handful caught my eye.

For more information on the Newport Beach Film Festival, including a comprehensive listing of films with screening dates and times, please visit NewportBeachFilmFest.com.