Enjoy the warmth of the summer sun at Newport Dunes while grooving to live music from award-winning artists. Spend your summer evenings relaxing at Back Bay Bistro with live entertainment featuring SoCal’s top tribute bands from a variety of musical genres from reggae to rock.

This Fourth of July, enjoy the City of Newport Beach’s breathtaking pyrotechnic fireworks show from the picturesque shores of Newport Dunes. Experience the third annual Pacific Wine & Food Classic and stay for the exclusive Yacht Rock After Party and ‘80s Pop Rock After Party hosted by Back Bay Bistro. Bring your boots to the beach this Labor Day weekend for an evening of country music performances. 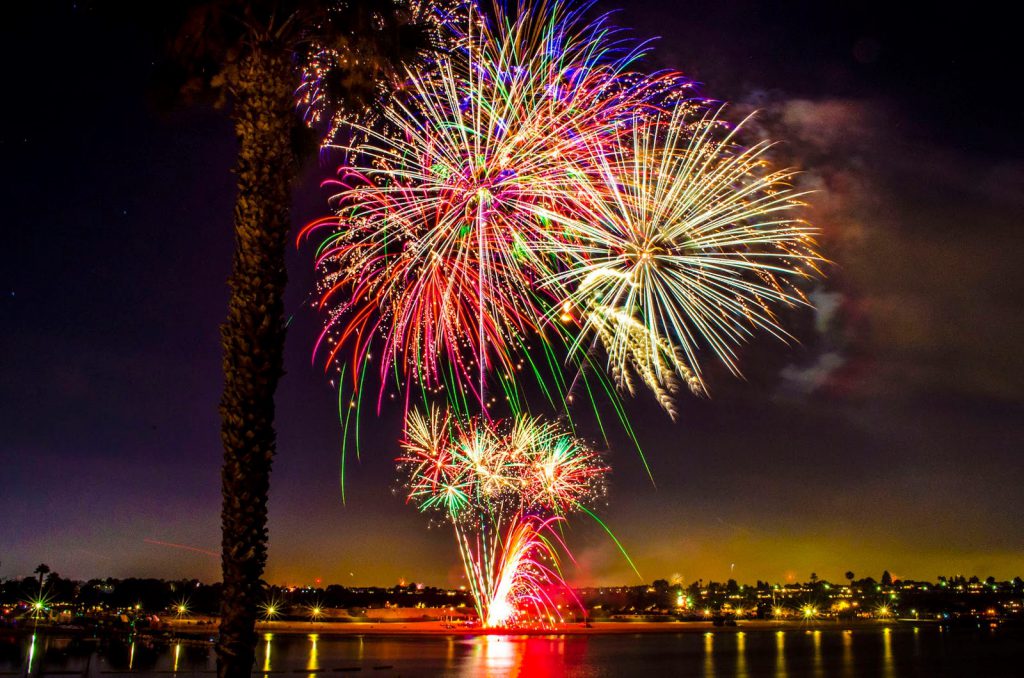 Stevie Nicks Illusion – A Tribute to Stevie Nicks and Fleetwood Mac perform in the Back Bay Bistro. The vocals of Diana Grace are spot on as Stevie Nicks from the early years of the ‘70s and ‘80s. Dinner seating is available.

June 29: Heartbeat City – A Tribute to The Cars

“Let the Good Times Roll” with Heartbeat City – A Tribute to The Cars. The members of Heartbeat City have come together from different well-known national level Tribute acts, as well as some famous ‘80s recording acts including Hotel California – a Salute to the Eagles and Wild Child – a Tribute to the Doors. Held in the Back Bay Bistro. Dinner seating is available.

July 4: Independence Day on the Bay

This annual Independence Day on the Bay celebration featuring special performances by Journey tribute band DSB, and other guests. Bring beach chairs and umbrellas for a fun day in the sun with live entertainment, carnival games, food trucks and a full bar. Gates open at 8 a.m. so guests can arrive early to set up a spot on the beach for the July 4 fireworks show.

Enjoy a special performance featuring So Petty – A Tribute to Tom Petty & The Heartbreakers. The Heartbreakers Tribute band is committed to preserving the life and legacy of Heartbreaker’s lead singer, Tom Petty. Held in the Back Bay Bistro. Dinner seating is available.

This special concert features The English Beat, a band with an energetic mix of musical styles and a sound like no other. The band’s unique sound has allowed it to endure for nearly three decades and appeal to fans, young and old, all over the world. Among the band’s hits: “Mirror in the Bathroom” and “Tears of a clown.”

July 13: Southbound and Company – A Tribute to Lynyrd Skynyrd

Southbound and Company strives to be the highest quality of well-known American rock band, Lynyrd Skynyrd tribute band with their “Lynyrd Skynyrd & Frynds” act. Held in the Back Bay Bistro. Dinner seating is available.

A night of international battle of rock anthems, appropriately named ANTHEMS, brings the traditional concert experience to a new level with ‘song for song’ battle between American and British heavyweight rock legends of the classic rock era. Some of the battles including The Who versus Guns n Roses, The Beatles versus Aerosmith, Queen versus Journey, The Rolling Stones versus The Doors, Led Zeppelin versus Kiss, and more. This performance will feature Las Vegas tribute singer Kelly Christian of Yellow Brick Road fame, along with Stu Saddoris and his acclaimed tribute band, Trinity. Held in the Back Bay Bistro. Dinner seating is available. 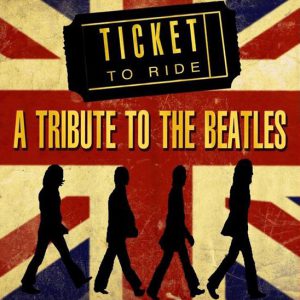 Ticket To Ride – A Tribute to The Beatles captures the music and the charm of the greatest band in history, The Beatles. Held in the Back Bay Bistro. Dinner seating is available.

To make a reservation at Back Bay Bistro please call (949) 729-1144 or visit NewportDunes.com/Bistro.