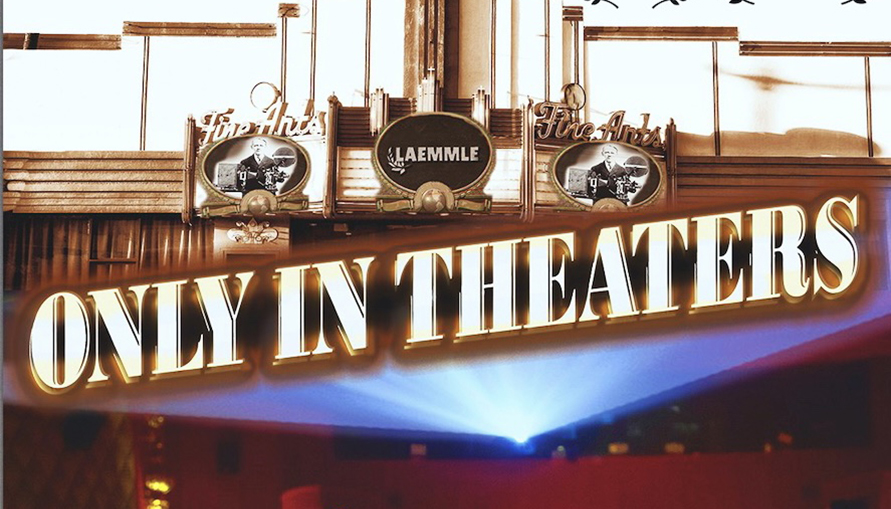 The Laemmle Theaters’ commitment to independent and international films is the only access that many people in Los Angeles have to these particular films.

This includes iconic directors who never would have seen their favorite films, the films that inspired them to become filmmakers, if it wasn’t for the Laemmles.

Carl Laemmle founded Universal Pictures after immigrating from Germany, and as more Laemmles joined him in Los Angeles, he ensured that everyone was able to seek jobs in his movie business.

The Laemmle family has been an integral part of the Los Angeles film and exhibition scene for as long as films have been made. The Laemmle family, currently led by Greg Laemmle, runs an arthouse movie chain that manages theaters around Los Angeles that focus on screening independent and international films.

“Only in Theaters” is the first documentary to follow the story of this family of Hollywood royalty.

In the documentary, filmmaker Raphael Sbarge spends several years interviewing Greg and other Laemmles, hearing stories of the family business and watching the company’s ups and downs throughout the initial rise of streaming and throughout the pandemic.

We see the toll that running the almost century old family business takes on Greg’s mental health, and we see the gears turning in his head as he tries to make life altering decisions for not only his family, but for the entire independent film industry.

We hear Greg’s passion for cinema as we see him sitting in one of his beautiful theaters, with the projector light gleaming behind him. Iconic directors like Ava DuVernay and Cameron Crowe share their connection to Laemmle Theaters and the company’s important presence in the Los Angeles film community.

“Only in Theaters” paints a beautiful picture of Greg and his family’s devotion to the independent filmmaking scene. From intimate conversations around the family dinner table filled with movie references, to sitting in on phone calls in the Laemmle Theaters offices that could have changed the Los Angeles movie exhibition scene forever, Sparge sees it all.

When the pandemic took a turn for the worst, Sparge kept contact with Greg and they connected monthly via Zoom so the documentary could capture this turning point in the Laemmle family history.

This documentary is not only a Los Angeles history lesson, but also lets fans of the film industry take a moment to appreciate how much the Laemmle family is to thank for keeping independent filmmaking alive.

“Only in Theaters” screens Saturday, Oct 15 at 2 p.m. at Triangle 4 theater. A Q & A with Greg Laemmle follows the screening. Visit www.NewportBeachFilmFest.com for tickets. 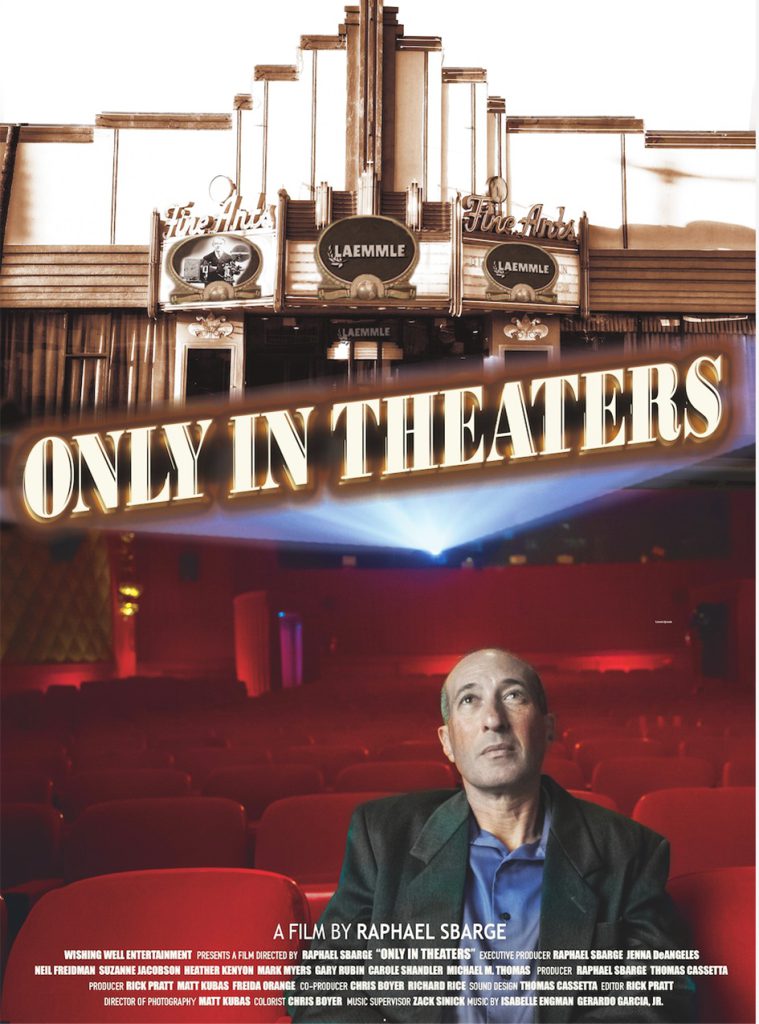