The local facility is one of the only hospitals in the nation to complete this volume of robotic surgery, according to officials.

Hoag also recently received a Center of Excellence in Robotic Surgery designation from Surgical Review Corporation. It was the first in Southern California to employ the technology and now has six robots at its two hospital campuses: Five da Vinci Xi robots in Newport Beach, and one Xi robot in Irvine.

Both are significant milestones, Hoag President and CEO Robert Braithwaite said in a prepared statement.

“While robotics is still just one tool in a surgeon’s tool box, this advanced technology allows our physicians to consistently deliver the safest, highest-quality care to our robotic surgery patients,” Braithwaite said.

The designation recognizes hospitals and surgeons who “demonstrate an unparalleled commitment and ability to consistently deliver safe, effective, evidence-based care.” 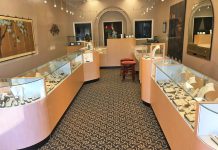 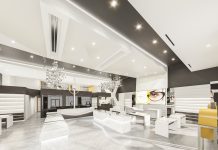