Last Fall, Segerstrom Center for the Arts held an online Musical Theater Training Program that was so successful that one enthusiastic parent whose child participated in the program said, “please offer more musical theatre classes soon!”

And so, the Center’s Education Department has announced a new series of classes for aspiring young performers ages 9-18 in February.

Students of all experience levels are welcome for this five-class virtual program, where they will be coached in musical theater performance and technique by some of the industry’s leading live stage professional artists and educators.

The classes will be live but virtual Tuesdays and Thursdays February 9, 11, 16, 18 and 23. Because the classes are live, there is immediate interaction between students and faculty while everyone remains completely safe.

Classes will focus on musical theater performance, acting, improv and dance. The Winter 2021 Fall Musical Theater Program will have two tracks: one for students ages 9–13 and one for ages 14–18. Entrance is not audition-based, so registration is on a first-come, first-served basis, and capacity is limited.

Tuition for all five classes is $150, and registration can be completed online at https://www.scfta.org/Engage-and-Learn/Camps-and-Classes/Virtual-Musical-Theater-Classes/Overview.aspx. 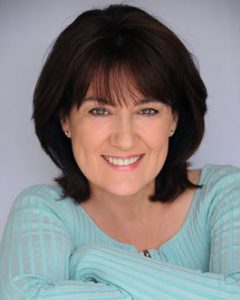 Cheryl Baxter has been in the entertainment business for more than 35 years, working in theater, commercials, film and television. She started her career as an assistant choreographer to Gene Kelly and Kenny Ortega in the film “One from the Heart” and went on to assist Meryl Streep in “Death Becomes Her.” She has worked on over 20 films, including “Xanadu,” “Pennies From Heaven,” “500 Days of Summer,” “This Is It” with Michael Jackson and “The Muppet Movie.” She has danced beside such legends as Gregory Hines, Sammy Davis Jr. The Nicholas Brothers and Donald O’Connor. Cheryl has performed in the Los Angeles and First National companies of “Cats” and “42nd Street” and was in the Broadway telecast of “Sophisticated Ladies.” She has directed and choreographed theater productions all over the world and has worked extensively for Disney and Sesame Street Live. She is one of the producers of the World Choreography Awards honoring choreographers in all forms of media and currently teaches at AMDA, AADA and UCLA. 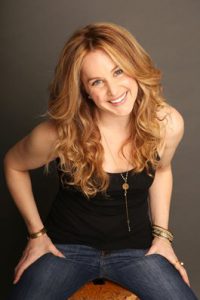 Chandra Lee Schwartz is a stage actress, singer, and theater educator known for her role as Glinda in the Broadway and National Touring productions of the musical “Wicked.” She also appeared in the National Tour and Broadway production of “Hairspray” and in the 2003 Broadway revival of “Gypsy,” starring Bernadette Peters, directed by Sam Mendes. She graduated from AMDA, NYC and has appeared in many shows and festivals in New York City and all over the country.  Chandra originated the role of “Annie” in the world premiere of “Sleepless in Seattle, The Musical,” at the Pasadena Playhouse and appeared in the NBC sitcom “Crowded.” In addition to acting and singing, Chandra has been teaching acting and musical theater at AMDA College and Conservatory in LA as well as private coaching since 2013. 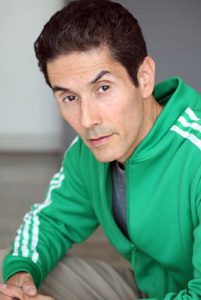 Hector Guerrero is a dancer, choreographer and dance instructor. He currently teaches at AMDA and UCLA. He holds a Bachelor’s degree in child development and a teaching credential in Elementary Education. His performance credits include the Broadway Tours of Jerome Robbins’ “West Side Story,” “Evita” and “42nd Street.” Hector has also performed in regional productions of “A Chorus Line” with Bebe Neuwirth, “No No Nanette” with Susan Egan and “Wonderful Town” with Faith Prince and in music videos for Björk, the Foo Fighters and Ice-T. As a choreographer, his work has been seen in many Off-Broadway, International and Regional productions. 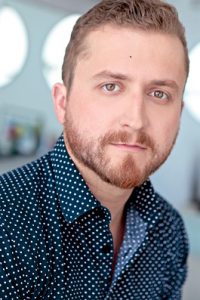