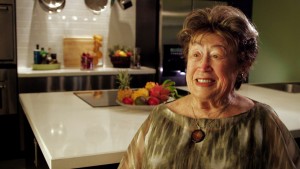 “Fear No Fruit” is a fascinating and true story of 91-year-old Frieda Caplan, also known as “The Queen of Kiwi.”

Born in Los Angeles and a graduate of UCLA, she worked as a bookkeeper and cashier in the Wholesale Produce Market in downtown L.A.

In the early 1960s, Caplan became the first woman to own a produce company. She is looked upon as a trend setter and an inspiration, and still works five days a week.

Frieda always had a deep sense of honesty and knowing right from wrong. She went to work at 2 a.m. in an area of town that was non-desirable, with nno background in owning a business.

Today, Caplan’s company has helped introduce over 200 exotic fruits and vegetables to the marketplace. In 1975, 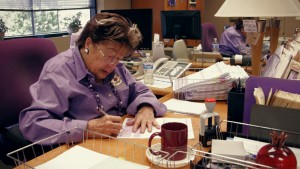 she was on a live TV show called “L.A. Cuisine” and introduced many of her special produce.

Her influence in the United States has been huge. In 1990 the L.A. Times named her one of the 12 most important people in our nation. Food editors called her “The Queen of Kiwi,” and Julia Child was one of her biggest fans. L.A. Mayor Tom Bradley celebrated Caplan when she marked her first 25 years in business.

A few of the many things Frieda introduced to our world in addition to kiwi was elephant garlic, shallots, baby vegetables, bean sprouts, dragon fruit, sugar snap peas, snow peas, and so many more.

I give two thumbs up for this wonderful story, and movie, of a real leader and role model in our world. After watching “Fear No Fruit,” you’ll know why Caplan is such an inspiration. 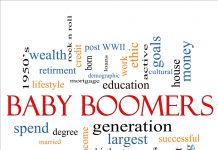 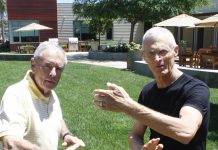 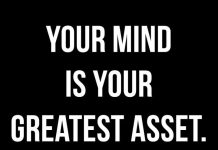 Senior Moments: Your Mind is Your Greatest Asset