Motorists driving past Sherman Library & Gardens in Corona del Mar may not realize that a two-acre garden oasis awaits on the other side of the walls.

Opened in 1966, Sherman Library & Gardens has quietly grown to become a tourist magnet for the area, with nearly 50,000 visitors annually coming to enjoy the botanical collection of some 1,500 plants. 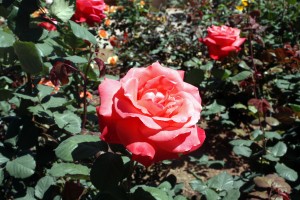 “The Conservatory was built in the early 1970s. Normally in a tropical forest setting you would have a lot of high canopy plants shading things, but since we don’t have that here, we had to build a lathe shade structure around the entire conservatory,” explained Scott LaFleur, Gardens Director. “That had begun to rot and had termite damage, so the lathe structure was taken down and replaced. Also replaced was the roof. It was an old wavy fiberglass roof that had yellowed. We now have a high density Lexan roof, which brightens up the Conservatory and gives a more diffused light for the tropical plants.”

LaFleur said they had to turn the irrigation system off for the construction workers, so some of the lawn surrounding the Conservatory died, which they had planned for. They replaced the lawns with water-wise plants, and with a fruit and fragrance garden featuring papaya, starfruit, dragon fruit, and guava.

“It’s sustainable—it’s giving back to you,” noted LaFleur. “Chef Pascal can take some of the things and use them here in his Café Jardin. Right now we’re growing parsley and Chef Pascal is making leek and parsley soup.”

LaFleur said that various specimens were added to the Conservatory, including more orchids and palms.

According to Sherman Gardens Horticulturist Erin McCoy, most of the plants in the Conservatory cannot grow outside of the structure. 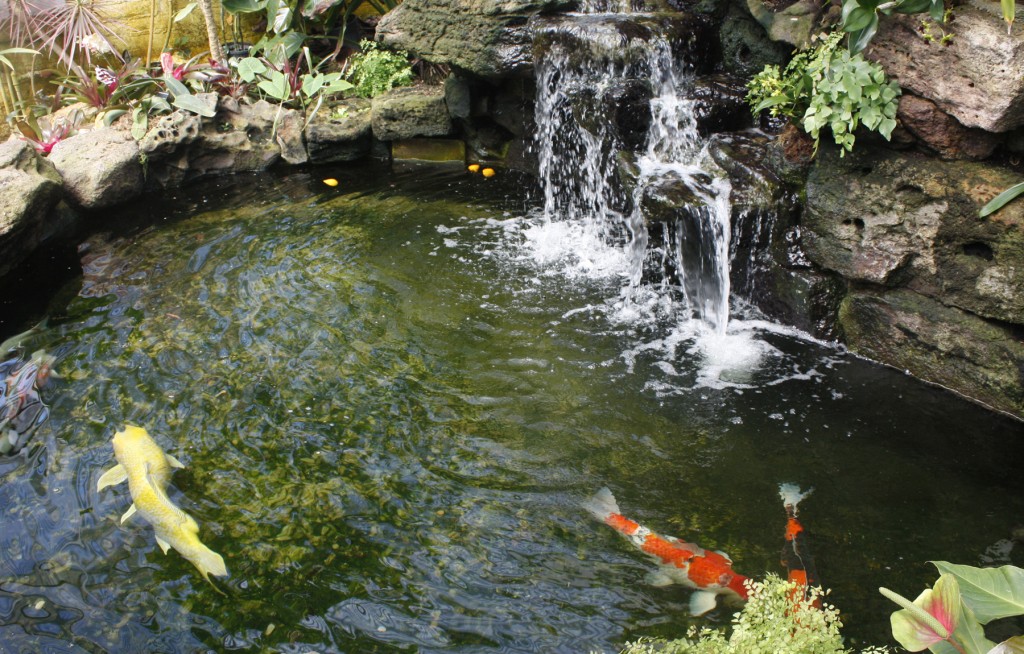 “In here the humidity and temperature is kept at a standard range. We are able to get way with growing some rally cool plants you won’t see anywhere else in the area,” she said. “The plants represent tropical areas of Costa Rica, Africa, Madagascar, Brazil.”

According to material from Sherman Gardens, improved handicap accessibility at the Library & Gardens was also addressed, by renovating the restrooms near the Tropical Conservatory to ADA standards. The auxiliary parking lot on PCH and Dahlia now provides handicap parking and access to the walkway.

The renovation project was partially funded by members and private donations.

Springtime is a busy time at Sherman Library & Gardens, with a variety of classes, workshops and lectures available to the public. The Gardens is also hosting the third annual Fuchsia Festival in May, and a begonia show in July. Chef Pascal is launching a monthly themed dinner called Garden Fusion, which will be a four-course dinner held in various areas of the Gardens. 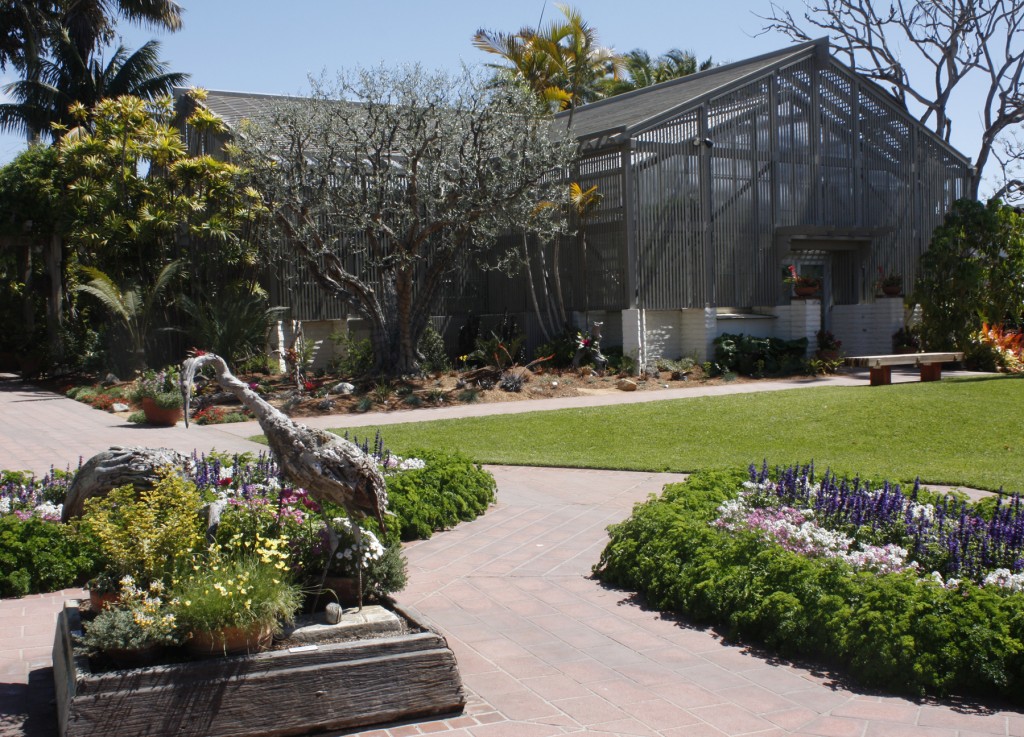