If you have never been to The Dock restaurant, I highly recommend it. Yes, the food is great — really great. However, it was the attention to detail that made it amazing. Another layer of service stood out: We felt “seen.” I did not feel like we were just another table coming for dinner, our steward went out of her way to make us feel special for who we were.

When our lives are busy, we tend to forget our humanness and see people not for who they are, but just as another nondescript person. I think about this when I buy someone a birthday present, I am always looking throughout the year for gifts that truly fit people. 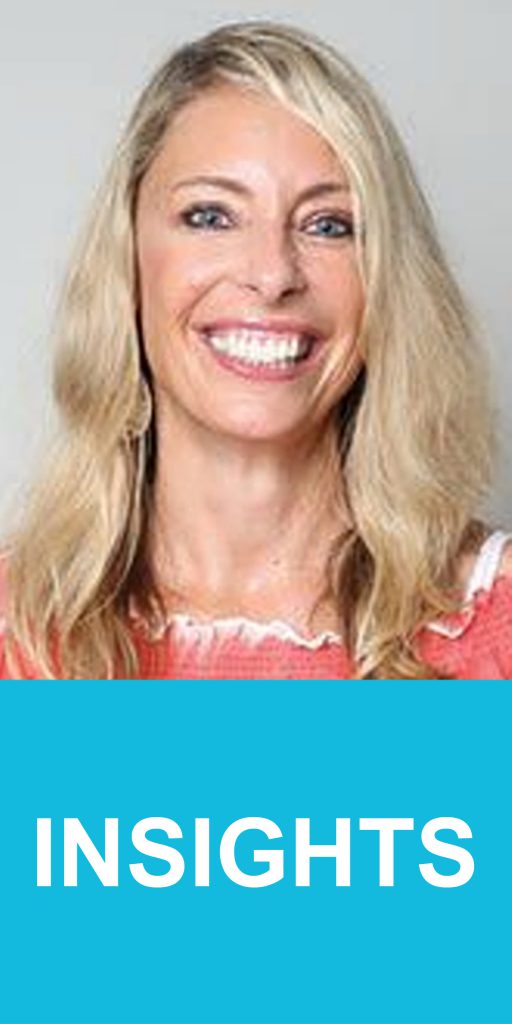 This year I made my boyfriend a scarf. There were many times I thought I should have just bought him one, it would have been easier and cheaper. However, I knew that he would have appreciated that I knitted it. And he did. It really touched him that I made it by hand.

I also thought about appreciating each other’s humanness when I watched “Touching the Void,” a docudrama survival film (based on a book of the same name) about a 1985 near-fatal climb of Siula Grande in Peru. An incredible movie, but not for the faint of heart.

It is the story of two men, Joe Simpson and Simon Yates, a pair of experienced mountaineers who set out to ascend a mountain that had never been summitted. They relied on each other for safety and in order to be successful. One wrong move and it could cost both of them their lives.

At one point, Simpson breaks his leg. At this stage, climbers expect to be left and the others try to make it back. It was an unspoken truth that the one left will probably not make it out alive.

However, Yates did not want to leave his friend. He did all he could to help the injured Simpson down the mountain. Despite his efforts, in the middle of a desperate crisis situation, Yates had to leave Simpson. He was convinced Simpson was dead as he made the trek back to base camp.

But Simpson was alive. The film follows him as he does everything he can to make it back down the mountain. His survival was fueled by his fear of dying alone.

Why was it so important for him to be with someone? Because we need each other. We also need to feel seen, heard and understood by others. When I broke my shoulder and had to have an MRI, I wanted someone with me. It made all the difference.

Without that connection to others, people can have feelings of loneliness, anxiety and depression, along with the possibility of addiction.

This is true for life in general. When we are with people who see and understand us, stress does not affect us as much.

Bottom line, we need people. We all need to be seen, heard and understood by others. This actually improves our immune system, overall happiness and our sense of well-being.

This is a good reason to slow down and see people for who they are, as individuals. Take the time to get to know them. Don’t assume you know what another person wants and needs. We are all different and there is no “one size fits all” solution.

I want to also add that “see people for who they are, not who you want them to be” means getting out of our own way and our own intentions.

I certainly felt seen at the Dock and everyone in my dining part kept talking about our experience from that night as a very special one.

“When you see something beautiful in someone, tell them. It may take seconds to say, but for them, it could last a lifetime.” —LiveLifeHappy.com