Despite the order from Governor Gavin Newsom to close all Orange County beaches, a handful of beachgoers ignored the “Beach Area Temporarily Closed by State Order” signs Saturday afternoon and made their way past plastic fencing to spread beach towels on the sand, while a few surfers rode the small waves.

Eventually, the lifeguard tower at the Newport Pier announced the beach was closed, and lifeguard vehicles drove slowly along the sand to enforce the order while patrol boats encouraged surfers to abandon the waves. The lifeguard trucks were followed by NBPD vehicles. Beachgoers appeared to comply with the announcements and packed up their belongings. 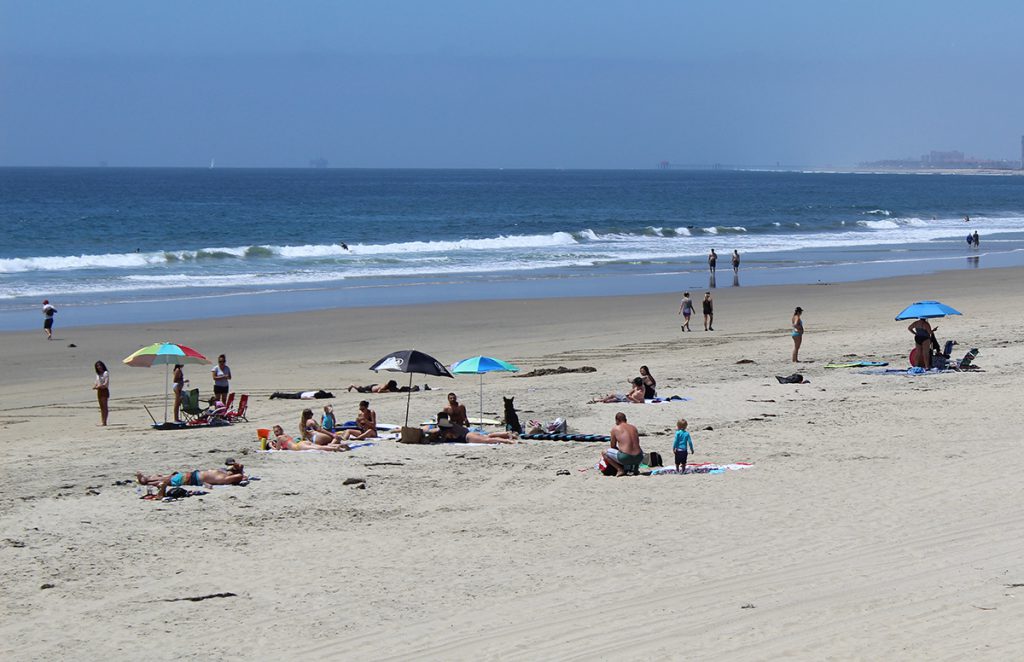 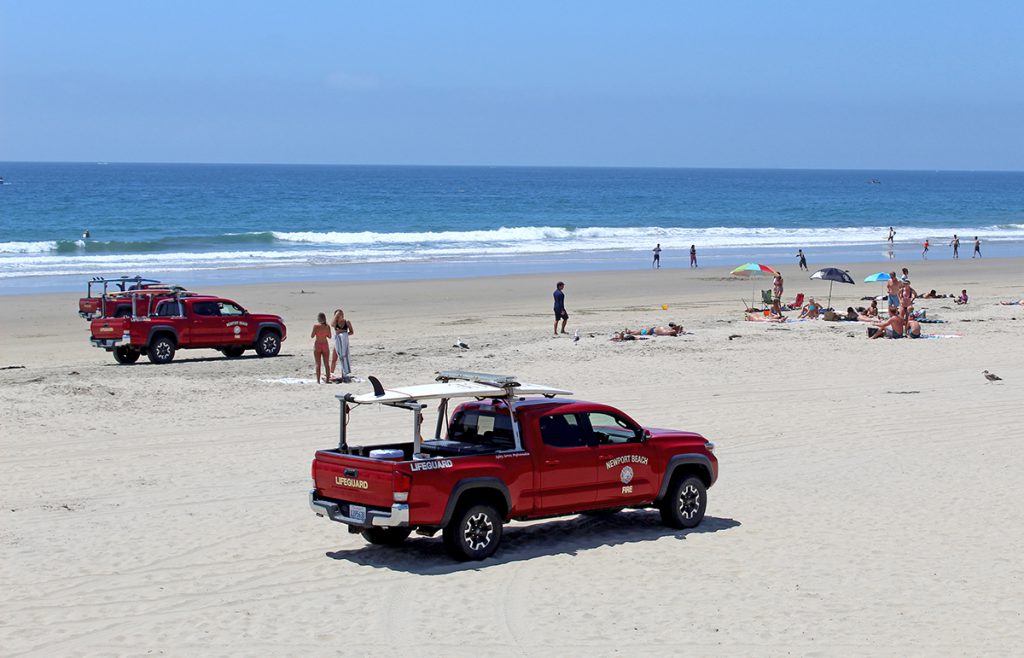 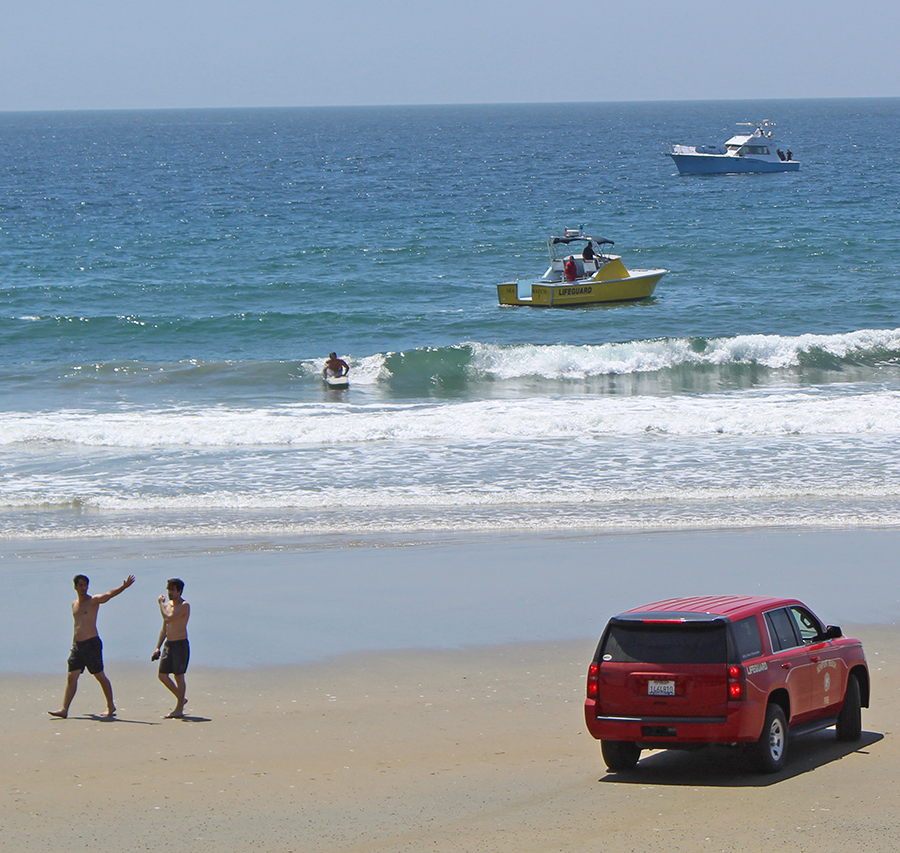 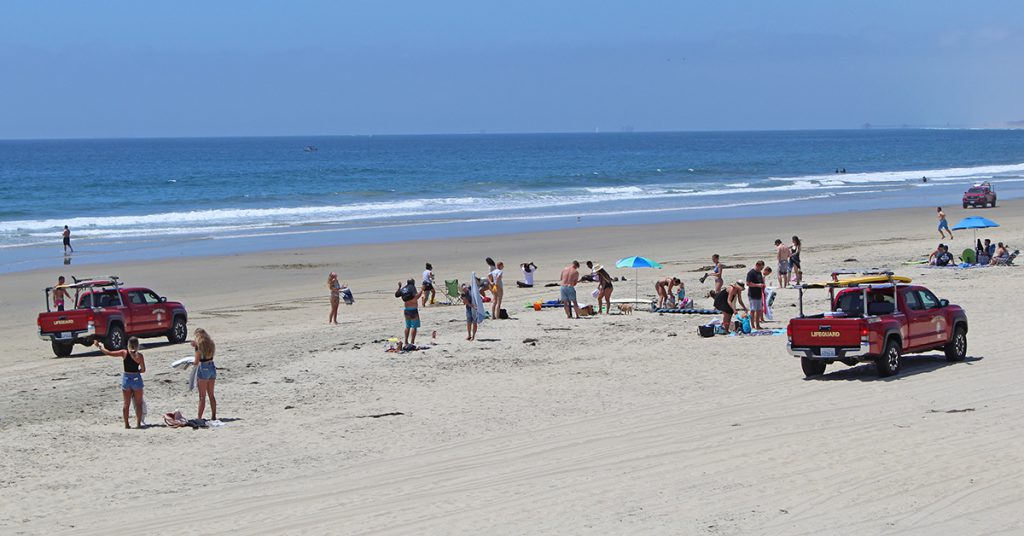 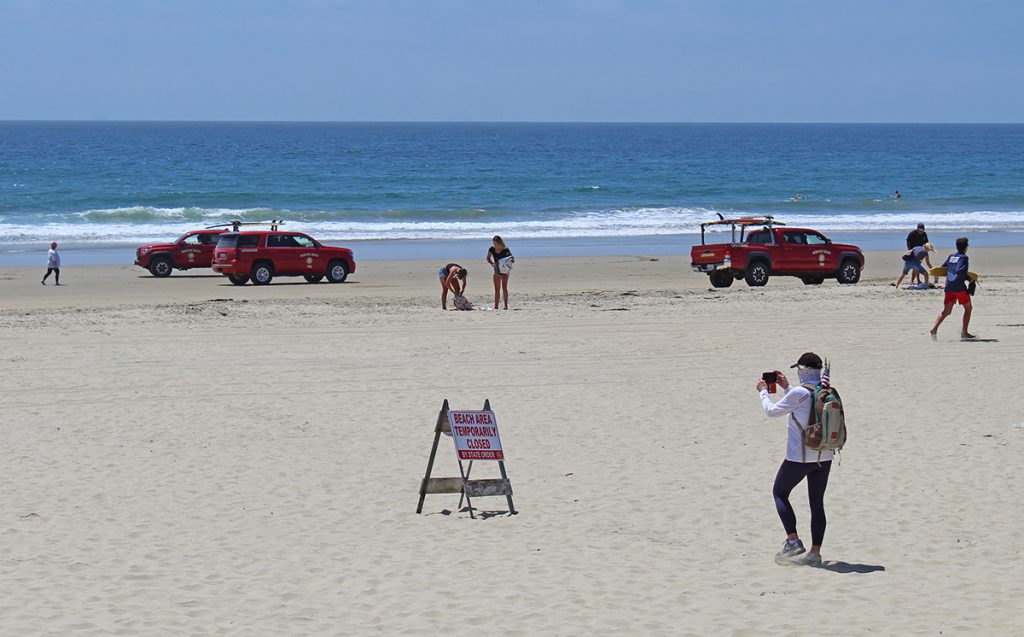 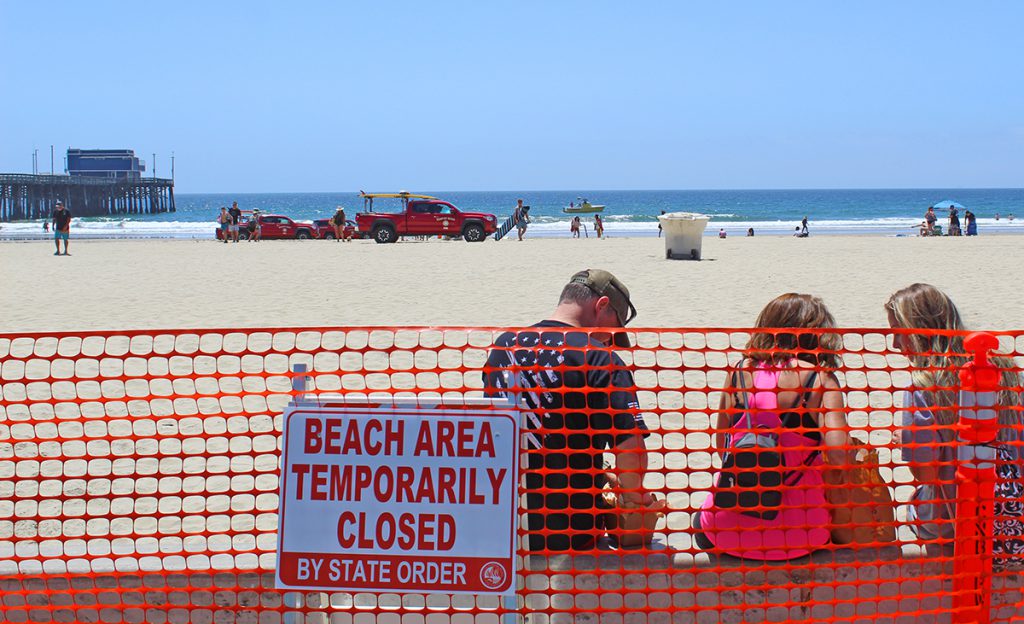 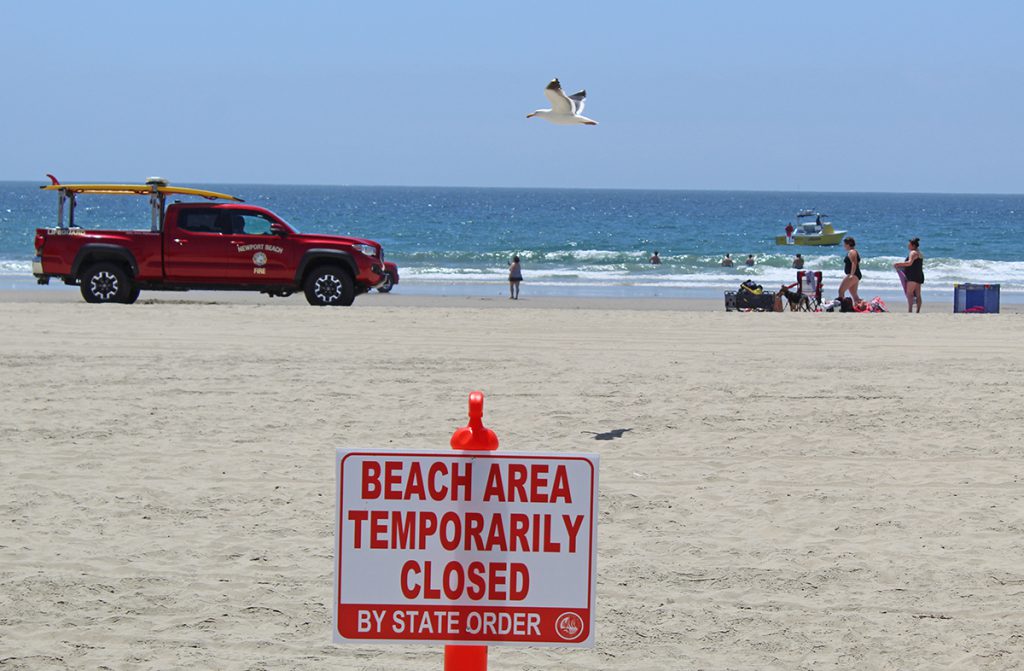 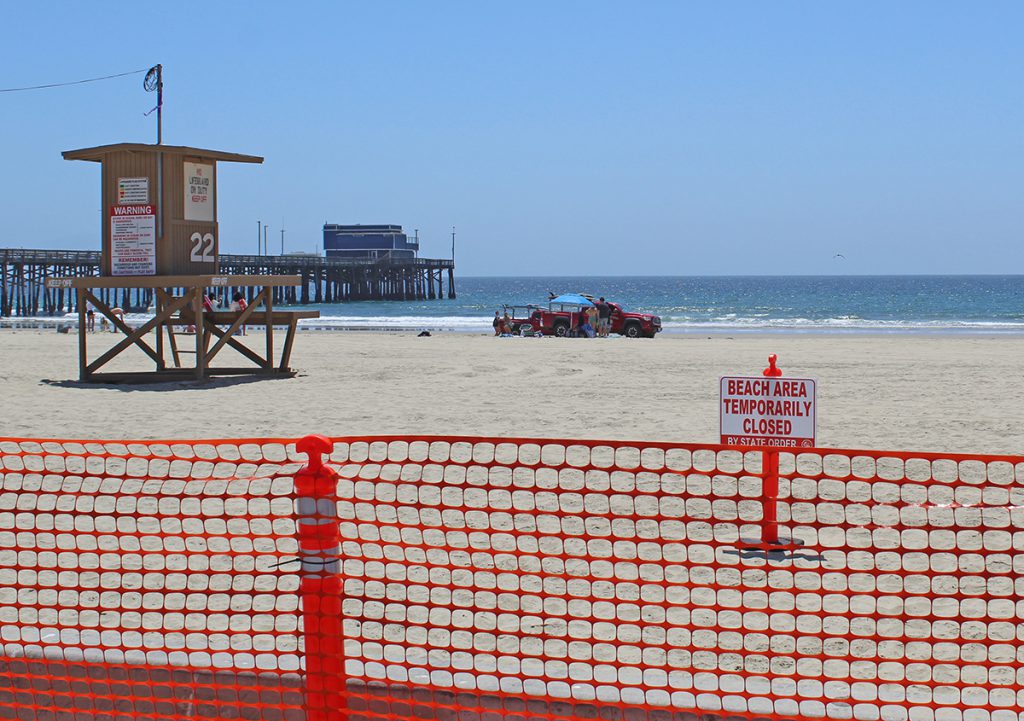 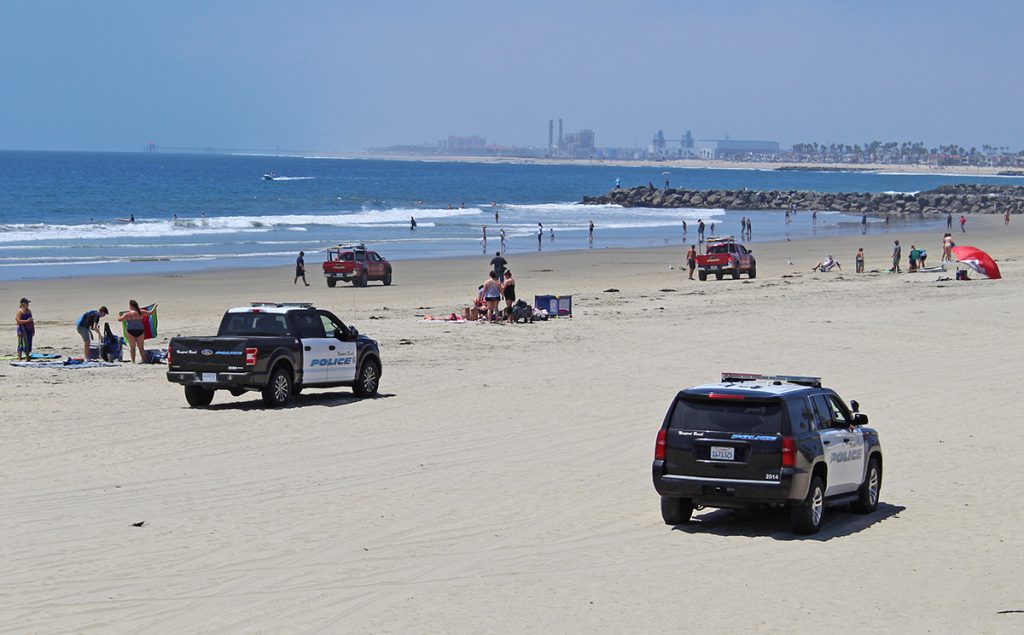