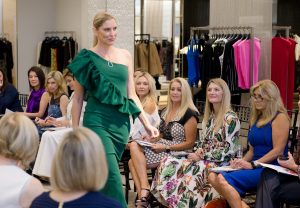 This year’s Candlelight Concert will include the traditional pre-dinner concert, this year with Tony Award winners Susan Egan and John Lloyd Young and Broadway star Tony Yazbeck.  The Cal State Fullerton University Chorus will also perform during the first half of the evening. This will be followed by music and dancing to the legendary Earth, Wind and Fire. 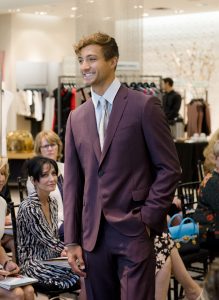 More than 18 million people have attended performances at Segerstrom Center, and more than 7.1 million students and teachers have been served through its acclaimed, nationally recognized community engagement and education programs. Segerstrom Center is also home to the American Ballet Theatre William J. Gillespie School and School of Dance and Music for Children with Disabilities.