Over the course of a week, the students collected over 3,000 cans of food, from soup to spaghetti to tuna.

Then, the students competed with fellow students at Lincoln Elementary to build a structure out of cans.

Last year, the students built a castle out of cans, but this year Debra Wink, a parent of an Andersen student and a former architect, came up with a novel idea: a New York street scene complete with Times Square, the Empire State Building, Woolworth Skyscraper, Broadway, and the famous Guggenheim museum.

“Our Principle, Dr. Bray, felt it was import to have the building done by the kids for the kids,” said Lori Logan, a volunteer at Andersen. “The students placed cans according to color. The followed design patterns—different groups of students built various sections.”

The school chose upper grade Student Council students to build the structures this year, along with volunteer moms on the can drive committee and their kids.

The completed project was indeed impressive—a true New York cityscape complete with roads, cars, bridges, and even King Kong hanging onto the top of the Empire State Building.

The structure stayed up for several days, and then a wrecking crew of students dismantled the structure and donated the food to Thomas House, which has a large pantry where needy families can go and get canned food products and other necessities.

“We’re trying to get kids to think outside themselves and give back to the community,” noted Logan. 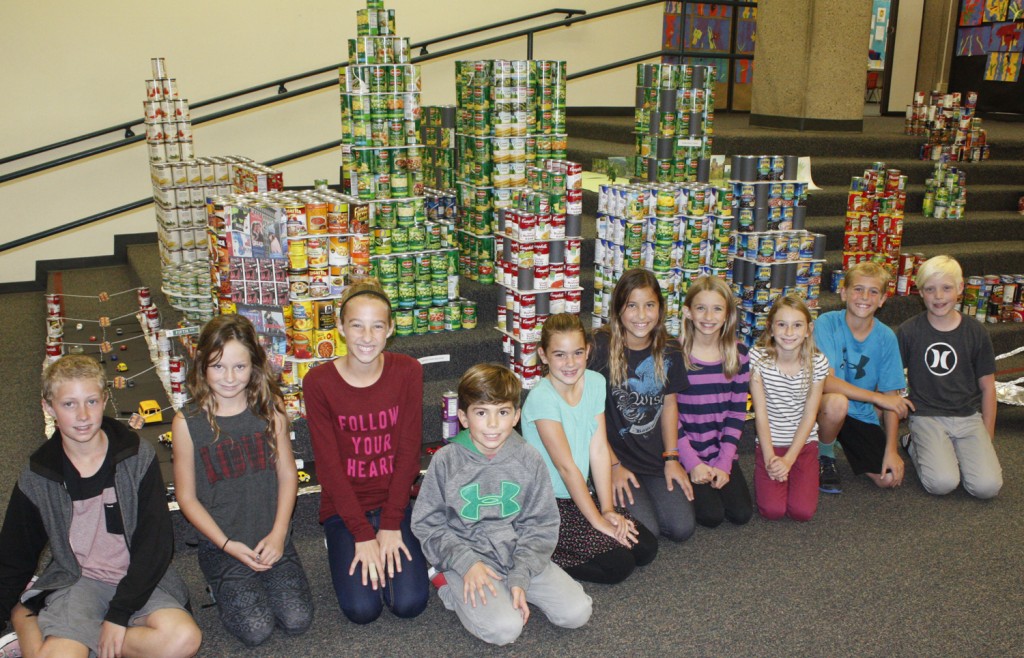 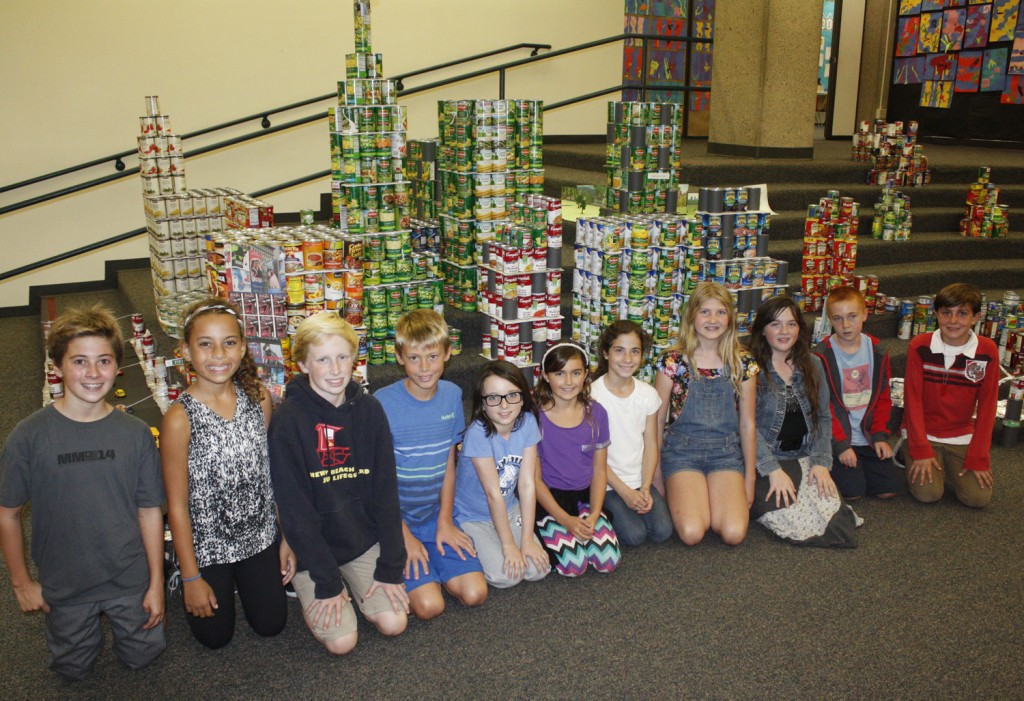 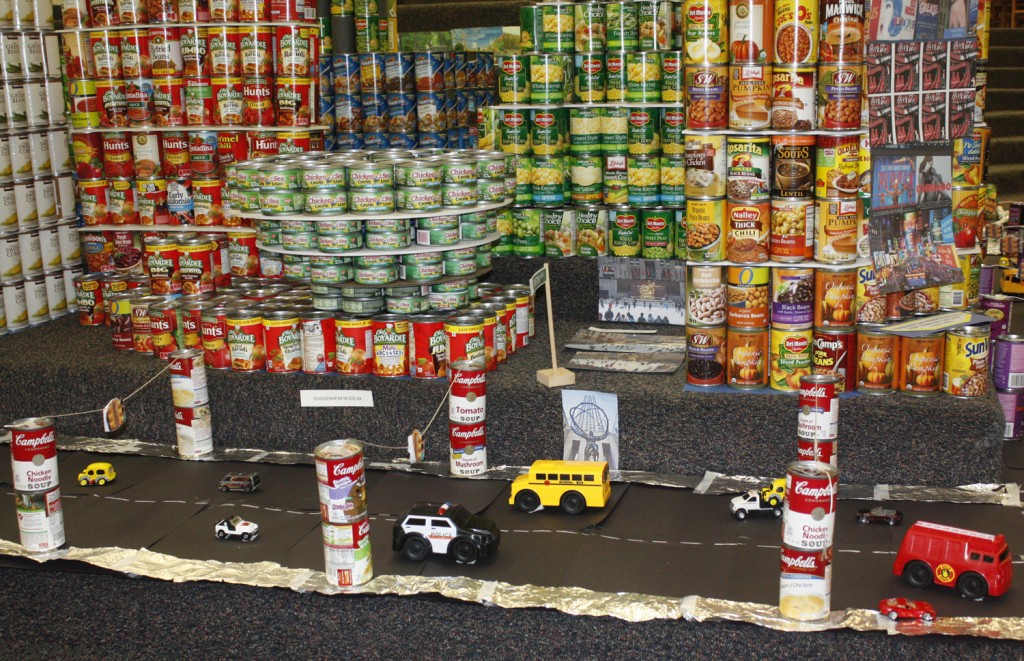 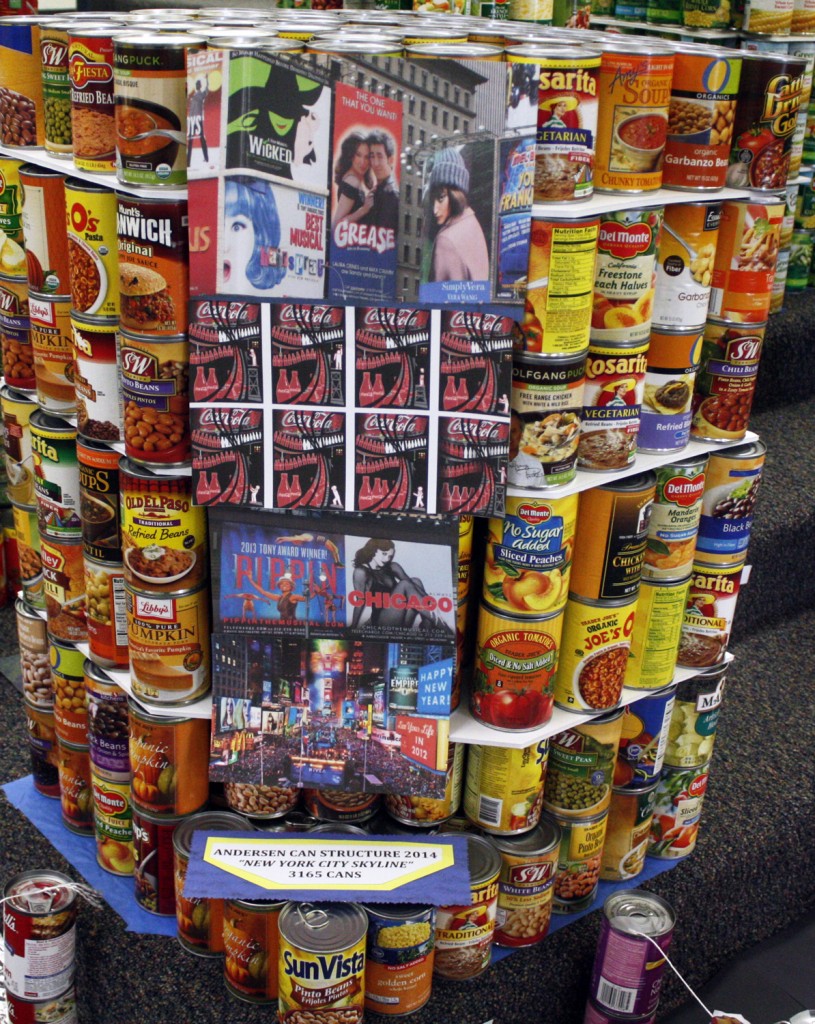 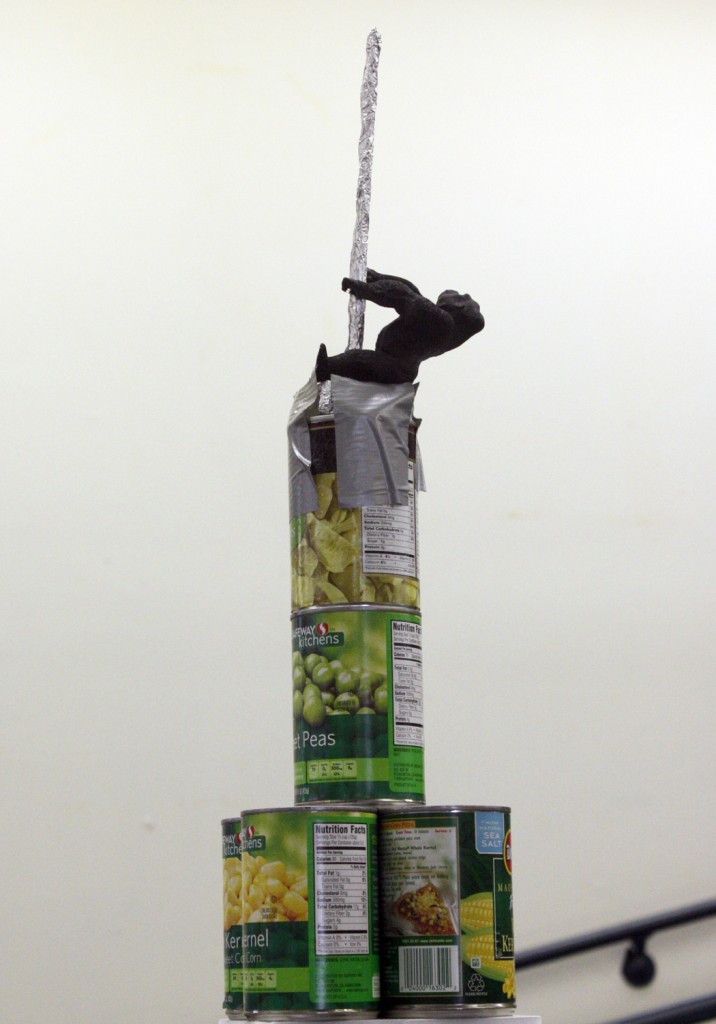 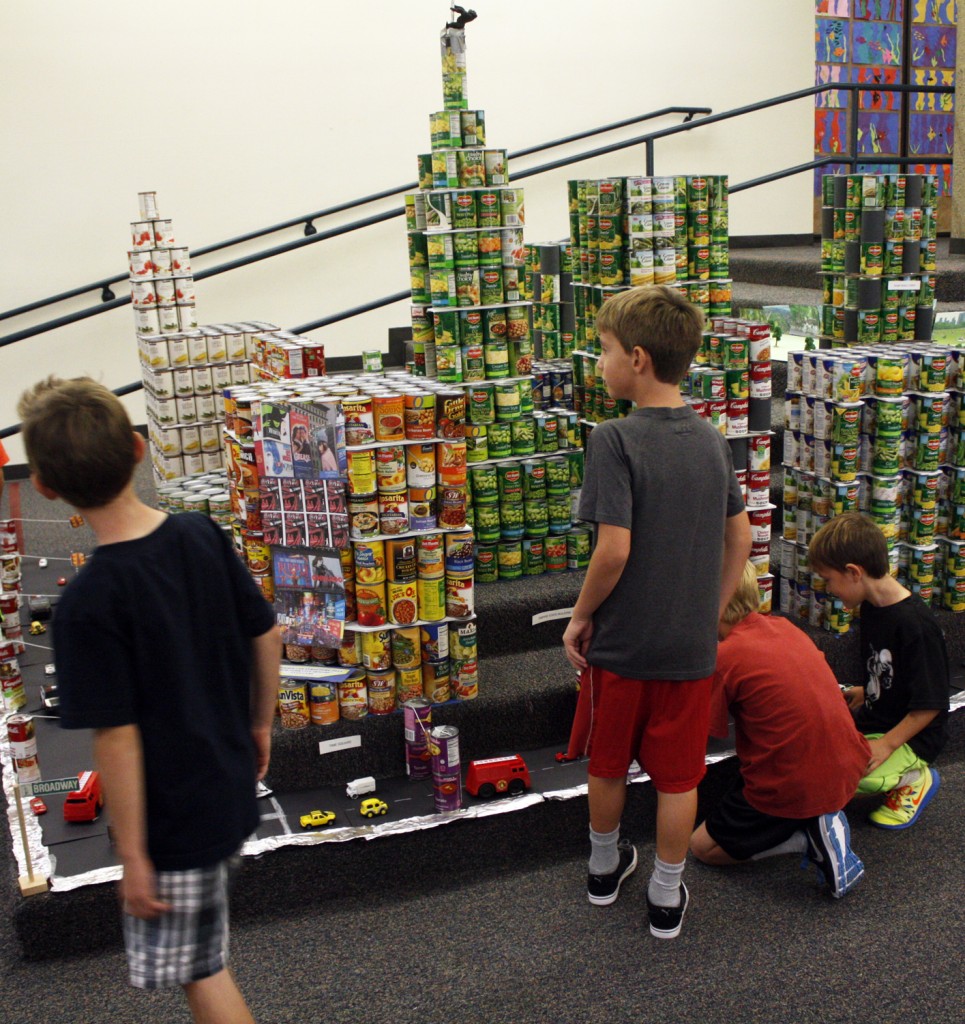 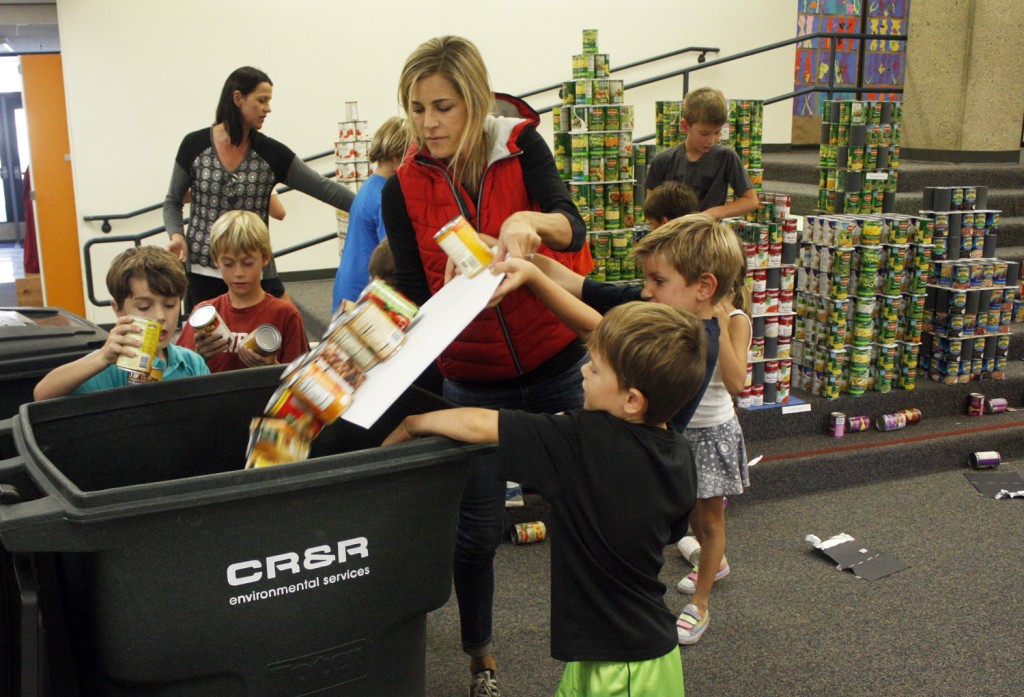 Devon Kelly Named to Newport Harbor Foundation Board of Directors