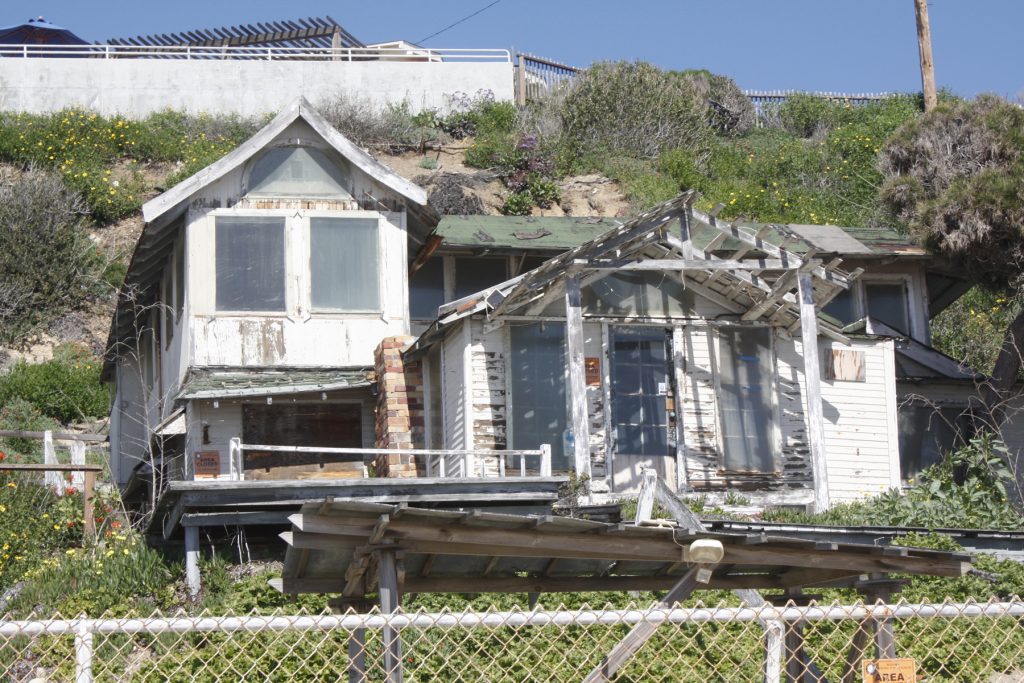 Crystal Cove is a natural wonder, bosting pristine beaches, untouched cliffs, canyons, and tide pools. But the breathtaking three-mile stretch of coastline that is now part of the California State Park system would look much more developed were it not for the heroic efforts of Laura Davick, founder and vice president of the recently renamed Crystal Cove Conservancy (former the Crystal Cove Alliance).

When Davick spoke to about 40 members of the Corona del Mar Chamber of Commerce and their guests at a luncheon at Bayside Restaurant last week, she said that preserving the area was her life’s work. She lived there from age two through 40. She founded the Alliance to Save Crystal Cove in 1999.

Crystal Cove is not only a state park, it is also on the National Register of Historic Places. The Conservancy and its subsidiaries, Crystal Cove Beach Cottages and Crystal Cove Management Company, are unique because they are self-sustaining. They manage their own overnight bookings for the 24 cottages currently available, as well as the onsite restaurants, Ruby’s Shake Shack and The Beachcomber. 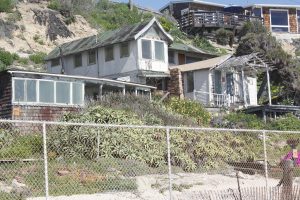 While Crystal Cove is a beautiful open space, it also generates revenue for itself.

“Every time you stay there, every glass of wine you have there, every nice meal you have at The Beachcomber, a percentage comes back and stays in the park,” said Davick.

Some projects though, require extra funding. One in particular requires approximately $35 million: the restoration of the remaining 17 historic cottages. Nestled on the North Beach, Davick says everyone asks her when they’re going to be finished.

“The answer is very simple: as soon as we raise the money,” Davick said. “It’s a big project for us.”

The Conservancy worked for four years with the California Coastal Commission to get a coastal development permit for the restoration, which they received in March of this year.

The 17 cottages need a lot of work. The bluffs around them need to be stabilized, new retaining walls are needed, as well as underground sewers, updated utilities and other necessary work. Even a new 650-foot boardwalk is required for people to get to the cottages. 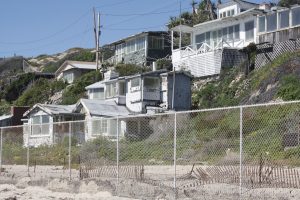 So far, the group has received $5 million from the California Coastal Commission and $3 million from an anonymous donor. Davick said that they need $9 million more before they can even begin work. She said that infrastructure work would be first, and then cottage restoration. “It really is pretty daunting.”

The cottages are some of the most popular destinations in California, and according to Davick, the most affordable lodging available on the entire California coast.

“Our cottages are booked every night,” she said of the 24 vintage abodes available for nightly rental. The smallest, with shared rooms, start at $36 per night. 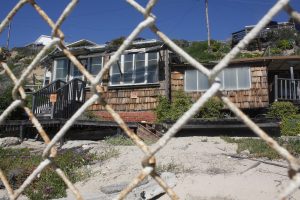 “Crystal Cove should be affordable to everyone,” Davick said. If you can get a reservation, that is. The cottages have a 98.8 percent occupancy rate.

She’s hopeful that the new online reservation system, Reserve California, will be more user-friendly for those trying to spend a night there. The new site goes live on August 1 at 8 a.m., when reservations for the next seven months will be available for booking.

While cottage work and fundraising will never stop, Davick said education and sharing Crystal Cove with students is a priority for The Conservancy.

“Crystal Cove is the most amazing classroom a child could ever see,” she said, emphasizing that education at Crystal Cove is what could shape the next generation of environmentalists.

Last year, the park was visited by over 3,000 students from 33 schools, an increase of 57 percent over the previous year.