Taking place off the coast of Newport Beach July 26-31 was the 54th Governor’s Cup (known as the “GovCup”), the oldest and most prestigious youth match racing regatta in the world. It was hosted by Balboa Yacht Club and presented by DISC Sports and Spine Center of Newport Beach.

GovCup alumni, who hail from 16 countries and five continents, are among the most famous and successful international sailors.

This year, teams from Australia, New Zealand and the United Kingdom were unable to compete in the regatta, but teams from the United States and Europe provided plenty of excitement.

Both Petersen and Kjaer have a rematch coming up in the Youth Match Racing World Championships, also hosted by Balboa Yacht Club August 9-14, with World Sailing as the governing body of the sport.

For more information on the race, visit www.govcupracing.com. 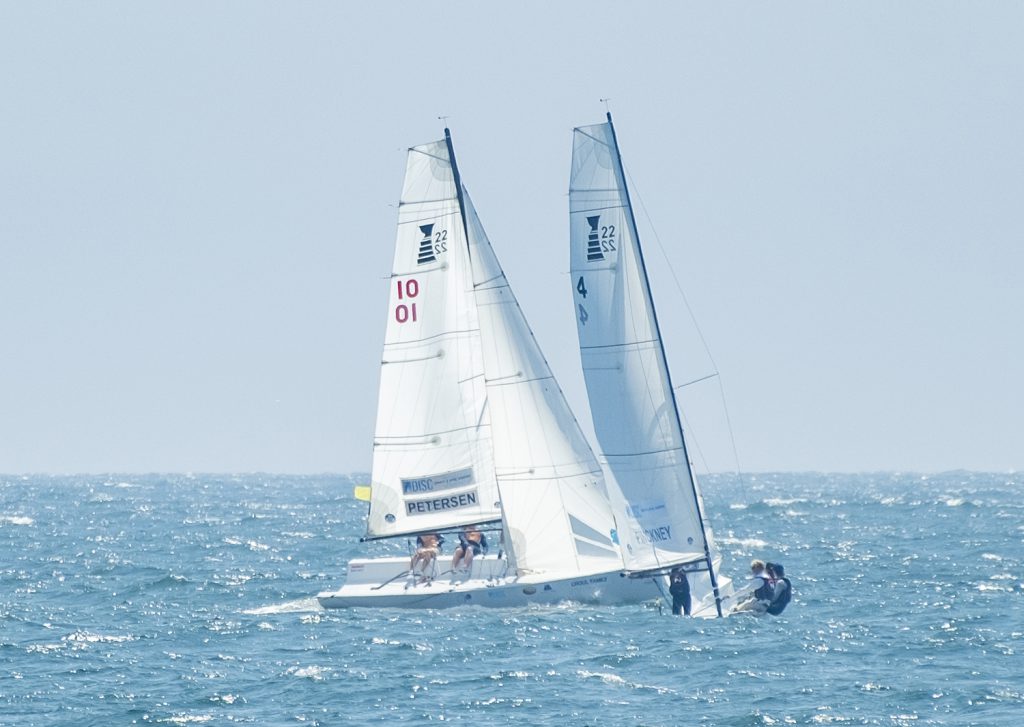 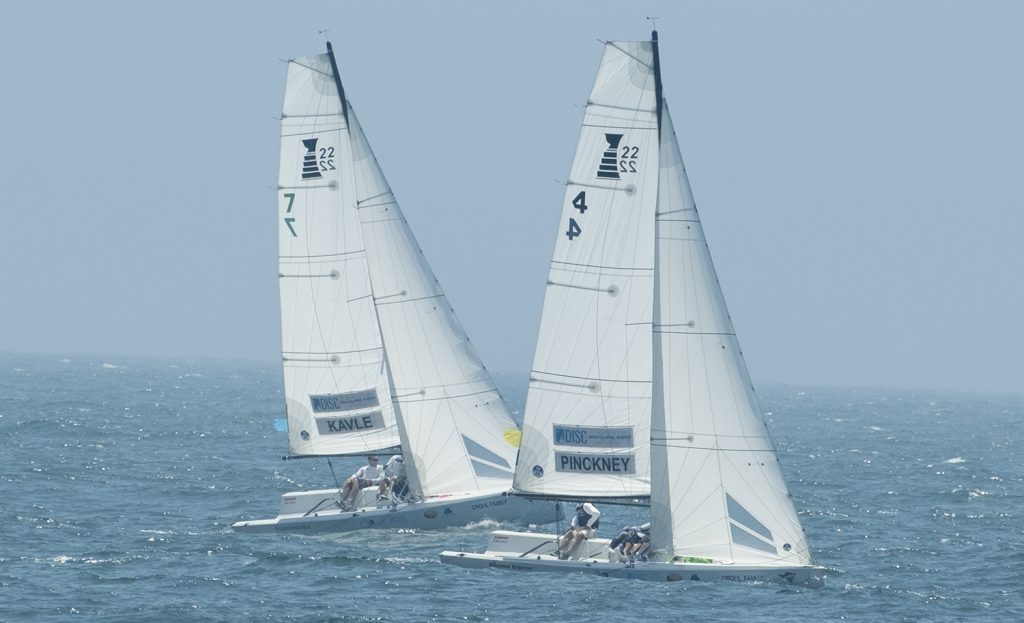 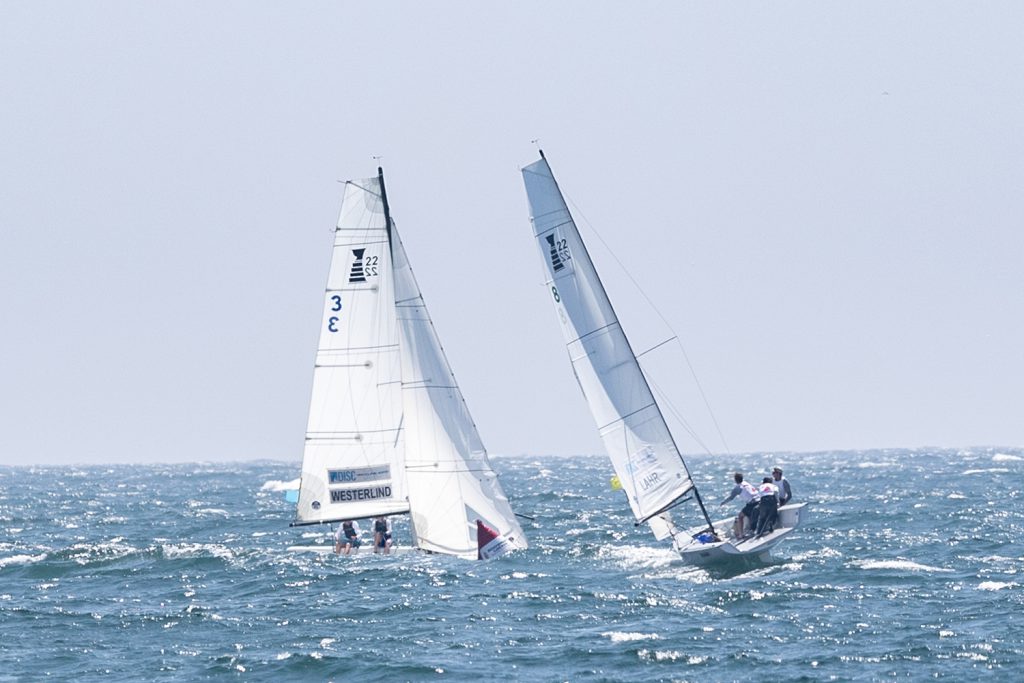 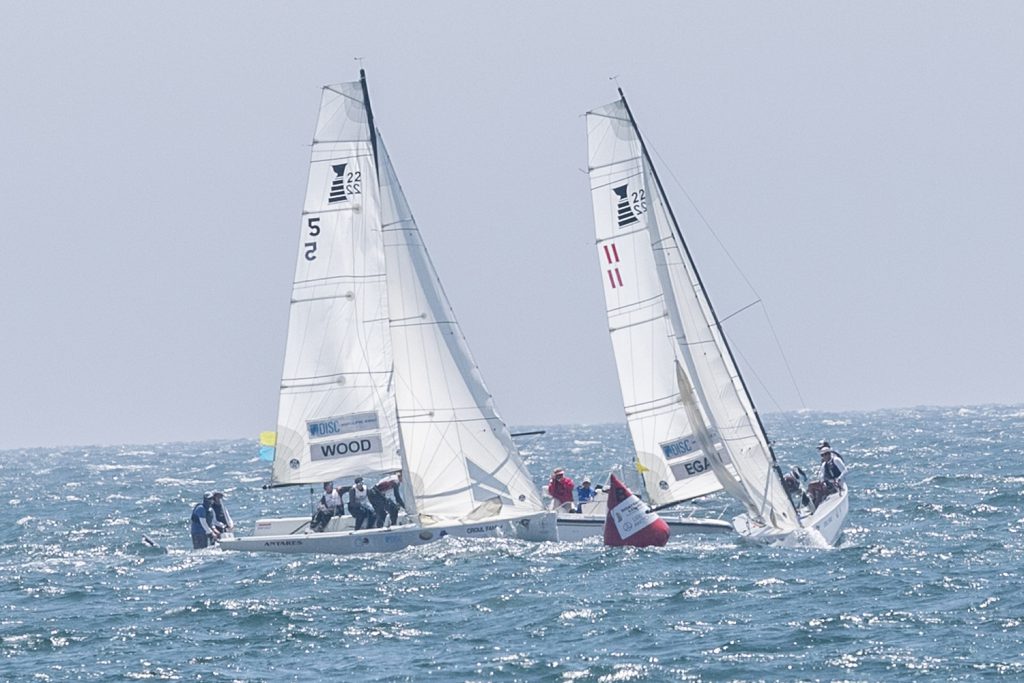 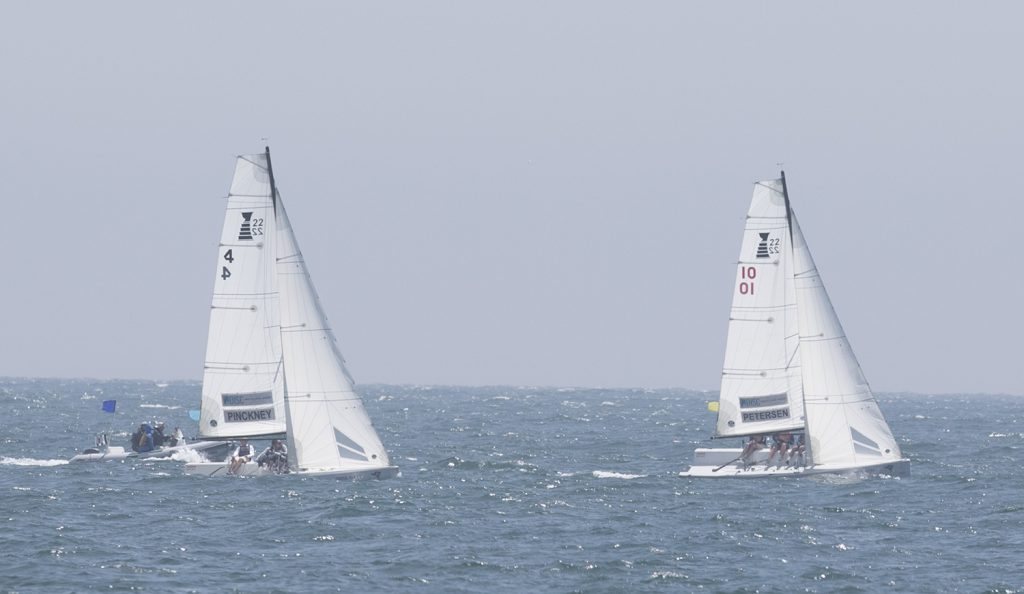