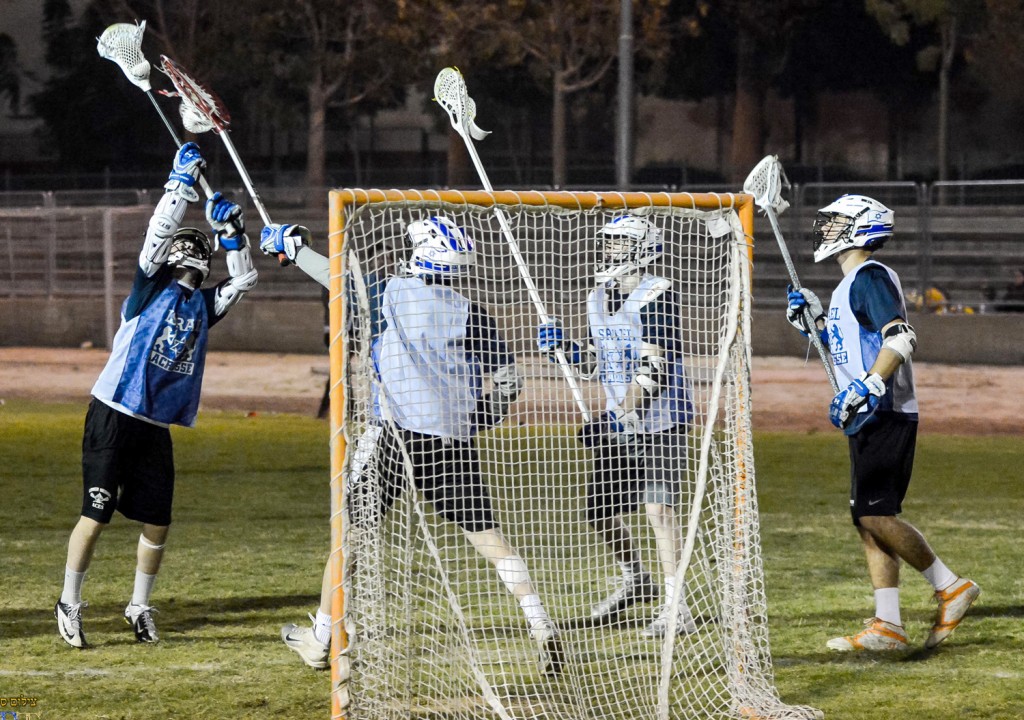 For nearly four years, I’ve written this weekly column about parenting. It’s the place I can celebrate motherhood and fellow moms.

I’ve shared triumphs, frustrations and challenges that comprise the best job on the planet. I’ve written about the day training wheels came off, starting kindergarten, and the stomach flu. Broken bones and loose teeth. Holidays, vacations, and the Backyard Family Campout. I’ve tried to come to peace with multitasking and second-guessing, and learned to laugh a lot.

But when I sat down to write part two of the column I started last week about Payton going to play for the Israeli team over winter break, I had trouble finding the words.

Payton had a significant and life altering experience and it didn’t include me. Quite honestly, the story is his, not mine.

Which, for a parent, is an exhilarating feeling.

I am far from being able to say my work here is done, but like a weaver who begins to see his basket take shape, and that same weaver acknowledging he was lucky to be given such fine fabric to work with, I’ve caught a glimpse of the future.

Lacrosse has been far more than a sport for Payton. It has given him opportunities to meet people, appreciate the real value of teamwork, build a work ethic, and learn from mistakes. Most recently, lacrosse led him on an odyssey into his own heritage, with the guidance of the remarkable coaches from Israel Lacrosse.

Payton thoroughly enjoyed playing games in Israel and Poland but that was only the beginning. The itinerary was rich with cultural experiences and Jewish history.

One of his favorite days was when the team split up and visited four different schools to help teach kids how to play lacrosse and donate equipment.

That day was described on Israel Lacrosse Facebook page by one of the coaches, Josh Rottman: “I just filmed the Israel Lacrosse U-19 Boys and Girls teams playing exhibition games for an elementary school in Ashkelon and it literally sounded like we were in the Thunderdome. These kids LOVE it…”

Payton agreed and said the kids at Neve Tzion, the school at which he volunteered, were “insanely excited.”

Ashkelon is in the South of Israel, just a few miles from the Gaza Strip. These kids are no strangers to the real and present dangers facing them each day.

For Payton, Israel will never again be a picture in the news or a headline. The people are real. The country, history, and people fascinated our son.

In Poland, after a tour of the death camp Treblinka, Coach Rottman wrote that “if there was ever a place to show [these] kids one of the most important reasons we do this together, this was it. We represent Israel simply so Jewish people will never again have to wonder if they have representation. Never again.”

Scott Neiss, the Executive Director of Israel Lacrosse, wrote in an email just after the kids finished playing Latvia and Poland, “You should all be very proud of your sons and daughters!!! They represented the State of Israel and the Jewish people with pride, passion, respect, hustle and determination.”

At home, when Payton was unpacking, he proudly pointed to something written in Hebrew on his team jersey and explained to me it was the country’s motto.

“It translates into ‘The people of Israel live.’”

Jill Fales is the mother of four and author of “My Laundry Museum & Other Messy Gifts of Motherhood.” Follow her on Twitter @Jillfales.