Newport Beach & Company, the official destination-marketing organization for the City of Newport Beach, released the results of its group sales and leisure-marketing efforts for fiscal year 2015-2016.

The company booked 159,975 hotel rooms – a 17 percent increase over last fiscal year. Those hotel bookings generated $95.6 million dollars in economic impact to the city, an increase of 31 percent over the same period last year.

According to STR, Inc., a leader in hotel research and data, those room nights are equivalent to nearly 18 percent of all rooms sold in Newport Beach last fiscal year, an historic high for the company.

Newport Beach & Company has unveiled a new, two-year destination marketing plan with goals and objectives based on travel trends and economic forecasts through 2018.

“We have created one of the most comprehensive destination-marketing plans in the industry,” said Gary Sherwin, president & CEO of Newport Beach & Company. “This 172-page, two-year plan equips Newport Beach hotels, restaurants, retail centers and businesses with leading-edge economic forecasts.” 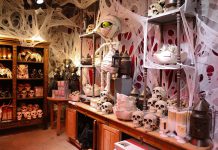 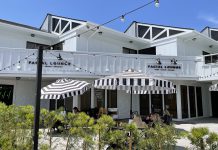