The nonprofit participants in Stand & Salute will utilize contributions received to offer a range of resources and services, including assessment and referrals, mental health programs, employment resources, family support, and financial counseling, to support those who have served through military service.

“We thank the Orange County donor community for their contributions to support veterans and military families during a time of unprecedented need,” said Shelley Hoss, president and CEO of the Orange County Community Foundation. “These local nonprofits provide vital resources to those who served our country and will ensure they have a smooth transition to civilian life.” 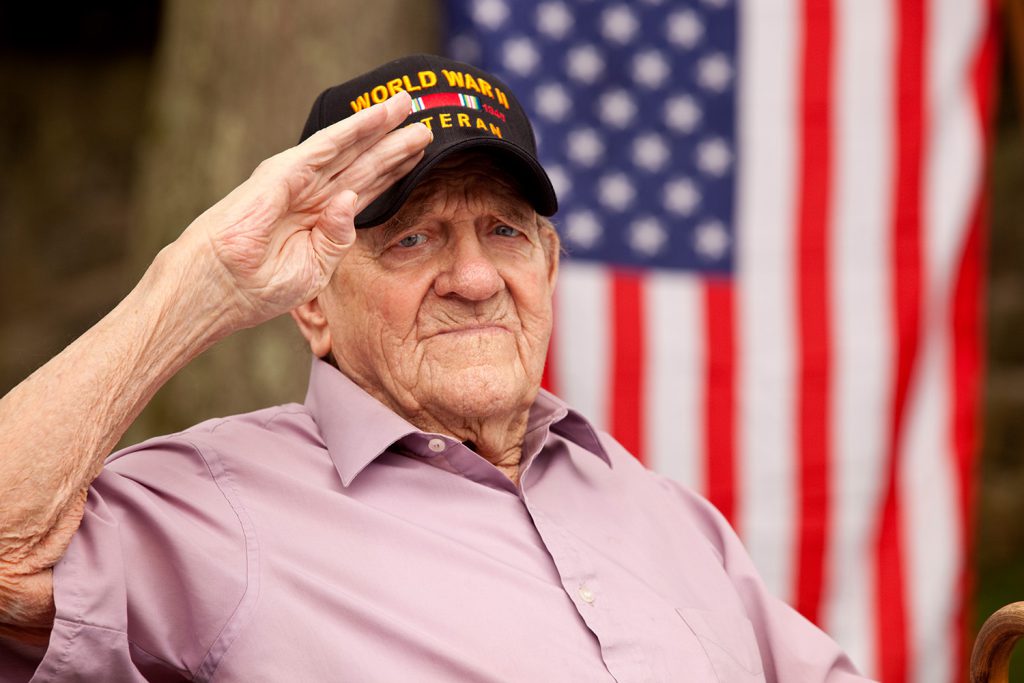 Recent statistics put into perspective the needs of veterans and their families. According to the 2021 National Veteran Suicide Prevention Annual Report, veterans accounted for 6,261 suicides in 2019, which represented nearly 14 percent of suicides among U.S. adults. A Pew Research Center study found that 35 percent of veterans said they had trouble paying their bills. This percentage alarmingly increased among veterans who suffer from post-traumatic stress – a staggering 61 percent.

In Orange County, home to 130,000 veterans, financial and housing struggles remained prevalent as homeless veterans increased by nearly 25 percent. These challenges have been exacerbated by rising inflation and the rising cost of living.

In 2021, the 10 days secured support from 8,485 donors and raised a record $4.5 million for 112 local nonprofits. Since its start in 2015, OCCF’s Collaborative Giving Days have raised nearly $18 million for Orange County nonprofits.

Founded in 1989, the Orange County Community Foundation works with donors, strengthens the local nonprofit sector and works to find solutions to community needs. Since its inception, OCCF has awarded more than $870 million in grants and scholarships, ranking the organization as the 3rd most active grantmaker among all U.S. community foundations.