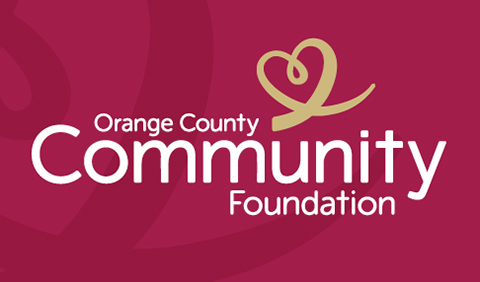 This year’s granting, up nearly 50 percent from the prior year, exceeds the Foundation’s prior high for annual granting of $79 million achieved in Fiscal Year 2018.

Cumulative granting since OCCF’s inception in 1989 now stands at $732 million, which represents a major step towards OCCF’s ambitious goal of reaching $1 billion in total grants and scholarships by 2024.

Reaching this milestone would make OCCF one of only 35 community foundations across the nation to do so.

“We are awestruck by the generosity of our community in these unprecedented times,” said Shelley Hoss, president and CEO, OCCF. “We are honored to partner with Orange County’s passionate donors to provide a lifeline of support to local nonprofits and the vulnerable residents they serve, especially in the wake of the pandemic.”

Founded in 1989, the Orange County Community Foundation works with donors, strengthens the local nonprofit sector and works to find solutions to community needs. Since its inception, OCCF has awarded more than $730 million in grants and scholarships and ranks in the top one percent in grantmaking activity among more than 780 U.S. community foundations.